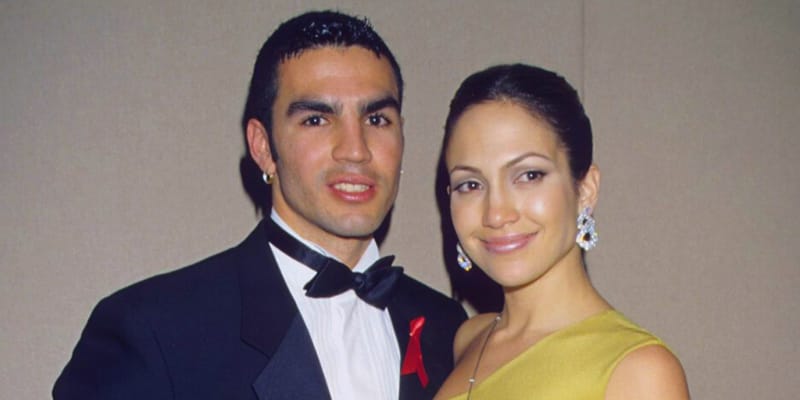 Ojani Noa was born in 1974 and raised in Cuba and then moved to Australia to pursue his career. He is an Actor, Famous Personality and also best known as the Ex-Husband of Jennifer Lopez.

She is an American actress, singer, dancer, fashion designer, producer, and businesswoman. 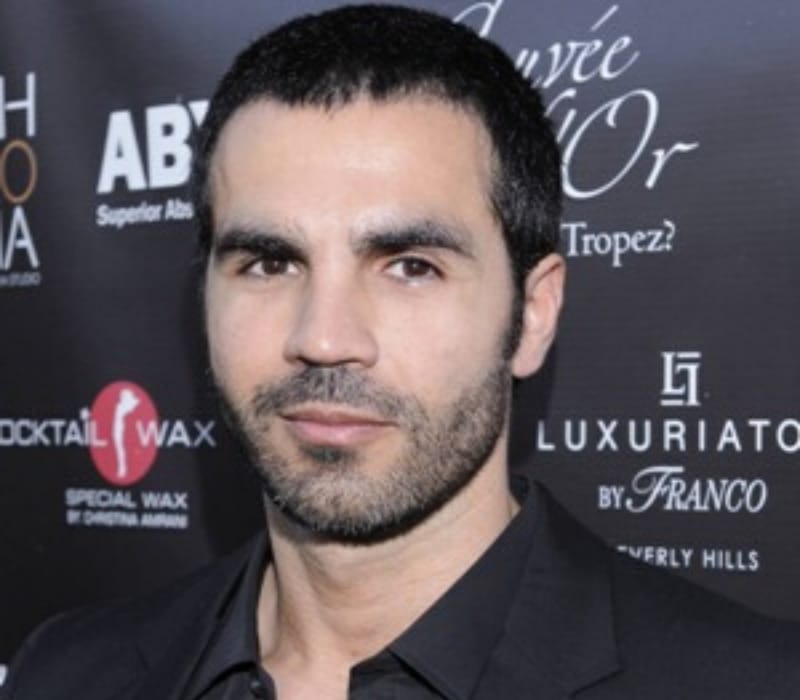 He started his career as Chef and then pursued his acting career. Ojani first appeared in the movie called Rappin-n-Rhyming in 2002 and in the movie he appeared as Dan Valdez.

Then, he appeared in the movie Vendetta: No Conscience, No Mercy as an Irish Thug in 2004 and then he worked as executive producer in the movie Eye See Me in 2007. Additionally, he created a Reality TV show called Million Dollar Matchmaker. 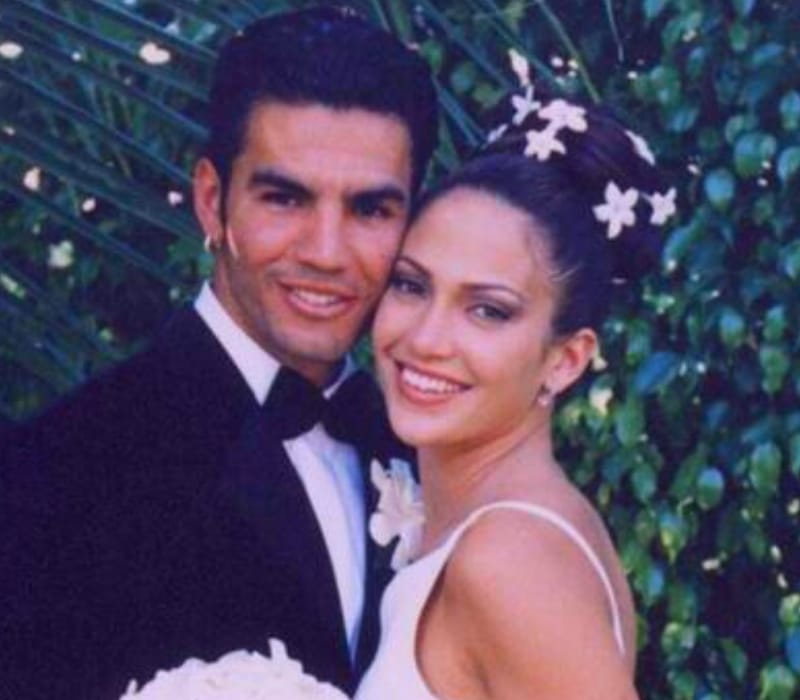 In 2008, Ojani was a contestant on the Mexican reality show, Supervivientes: Perdidos en Honduras. Furthermore, he was part of the show Daily Flash to advise people on dieting and exercising.

How old is Ojani Noa? He was born in 1974 and raised in Cuba and he is 45 years old as of 2019. However, there is not much information about his father, mother, and siblings.

From 1997 to 1998 he was married to Jennifer Lopez. They first met when Ojani was working as a waiter in a Miami restaurant. Since their brief marriage, Lopez has endured many legal troubles regarding her relationship with Noa. 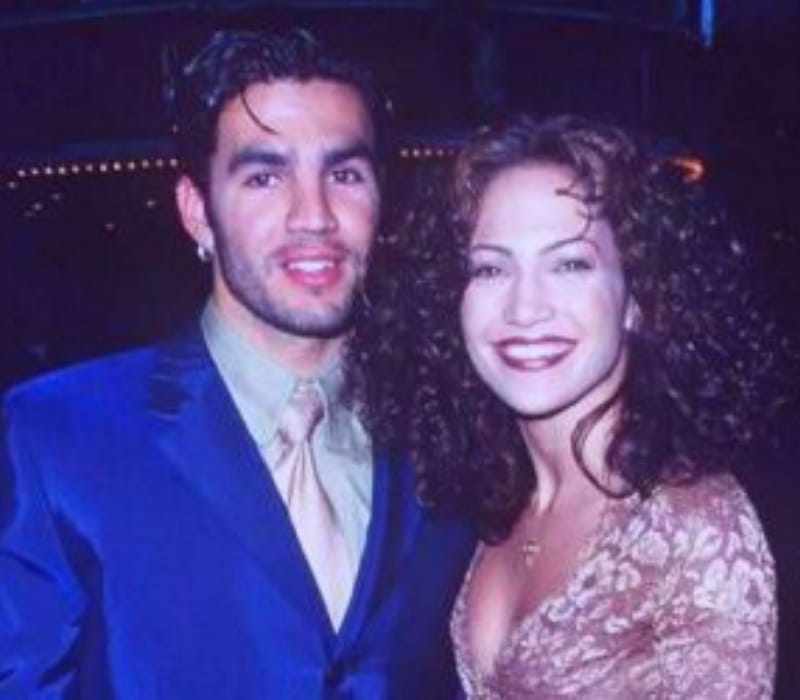 In April 2006, she sued to prevent him from publishing a book about their marriage, contending that it violated their confidentiality agreement. Later, a court-appointed arbitrator issued a permanent injunction forbidding Noa from “criticizing, denigrating, casting in a negative light or otherwise disparaging” Lopez.

Then, she was awarded $545,000 in compensatory damages and Noa was ordered to hand over all copies of materials related to the book to Lopez or her attorney. However, a lawsuit regarding a compromising private honeymoon video in Noa’s possession is presently running.

According to the source, Ojani ended his relationship with Lopez after her career skyrocketed. After the marriage ended Ojani dated Mexican Actress Claudia Vasquez and their relationship ended in 2011.

Additionally, she was also briefly engaged to actor Ben Affleck in 2002, before separating in 2004. Then, she dated Alex Rodriguez and they first met in 2005, but they didn’t connect until 12 years later.

Then, they both met each other at a restaurant while she was having lunch and he tapped her on the shoulder, later texting her and asking her out. She accepted and they had dinner together. He was nervous about their first date in 2017, but it went great. Curently, she is engaged to Alex Rodriguez.