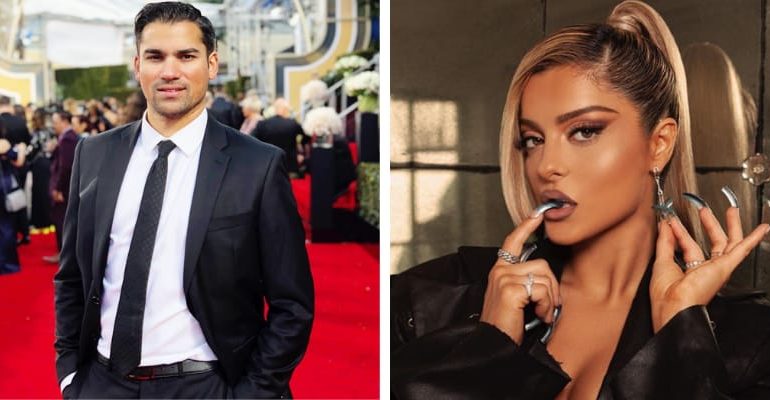 Keyan Safyari was born on September 17, 1983, and from Los Angeles, USA. He is a Producer, Director, and IATSE local 600 Cinematographer for feature films, T.V. shows, commercials, and music videos.

Earlier, this week Singer Bebe Rexha’s picture of her Boyfriend Keyan on her Instagram and also spotted kissing him, on September 17th Bebe kissed Keyan Safyari in Los Angeles. Furthermore, she leaned in to give her boyfriend a smooch after a brand new Ferrari was delivered to her home for his birthday. 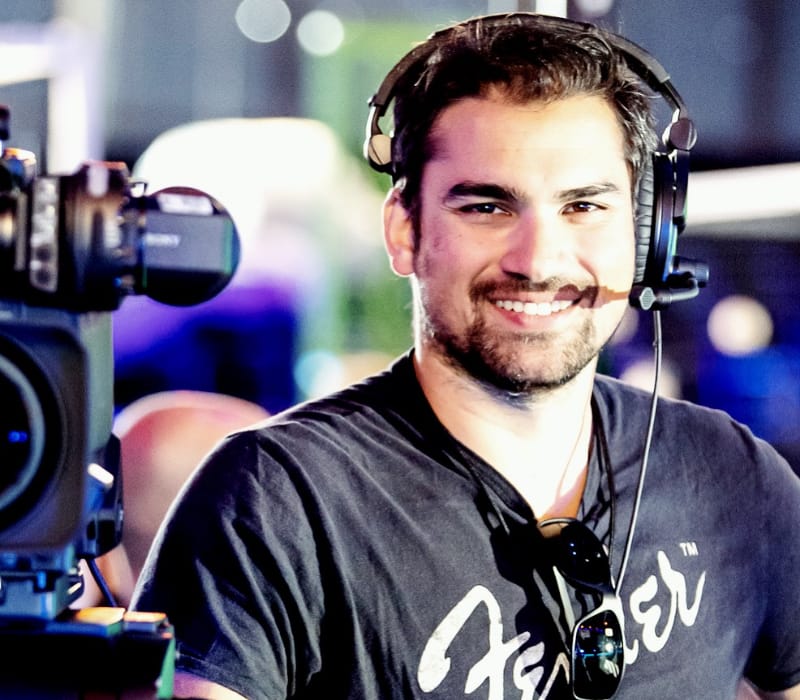 Then, the singer shared them kissing together on the new black luxury vehicle. “Happy birthday baby,” Rexha wrote on her IG Story, though she covered his face with a heart emoji. However, the duo first spotted in May 2020 holding hands during an outing in L.A.

Bebe Rexhareleased her debut extended play in 2015, I Don’t Wanna Grow Up, and received songwriting credits on Eminem’s single “The Monster.” On May 31, Rexha and the Chainsmokers released “Call You Mine” and she has seen success with several collaborations including “Me, Myself & I” with G-Eazy, “In the Name of Love” with Martin Garrix, and “Meant to Be” with Florida Georgia Line.

He is a Producer, director, cinematographer, and editor for feature films, Episodic TV, commercials, music videos, and documentaries. 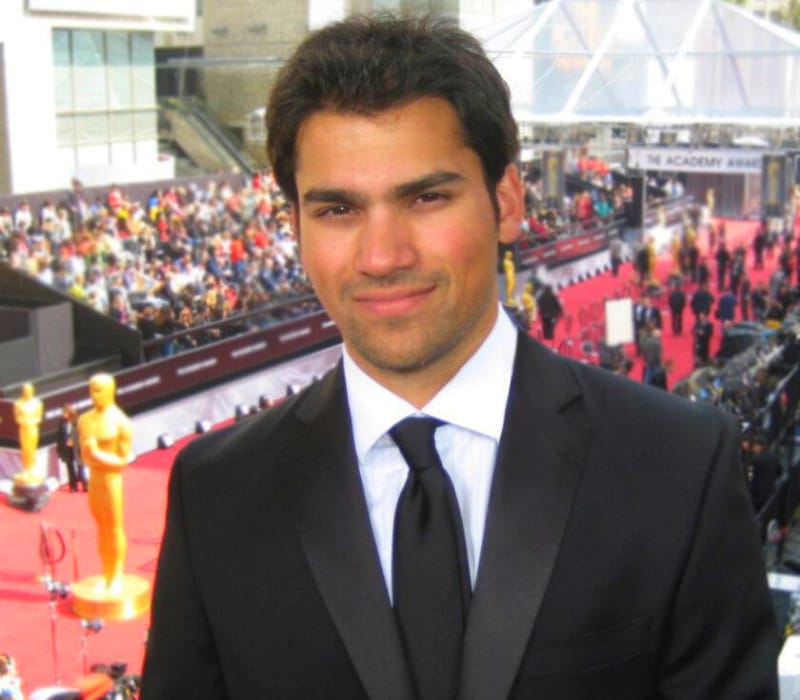 Keyan started his career as 3D Modeler at Digital Domain and served there from October 2001 to July 2002. Then, he became the Director of Photography at IATSE Local 600 since June 2008.

According to the website “We provide producers, directors, cinematographers, editors, photographers, VFX artists and film and video crews as well as equipment and rentals to our customers and clients. Specialties: feature film, T.V., commercial, corporate and music video production and post-production including 3D, 2D animation, compositing, and VFX.”

Furthermore, as a Producer, his credits include The Last Girl, The Diet Life, and The Youngest Candidate. Then, he directed Odds & Ends in 2008.

Talking about his education he attended Beverly Hills High school and graduated from ArtCenter College of Design. In 2006, he earned a BA in film and Cinema Production from California State University. 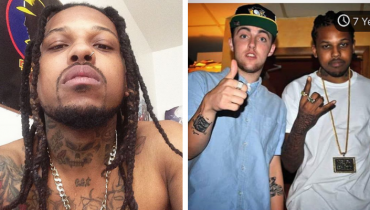 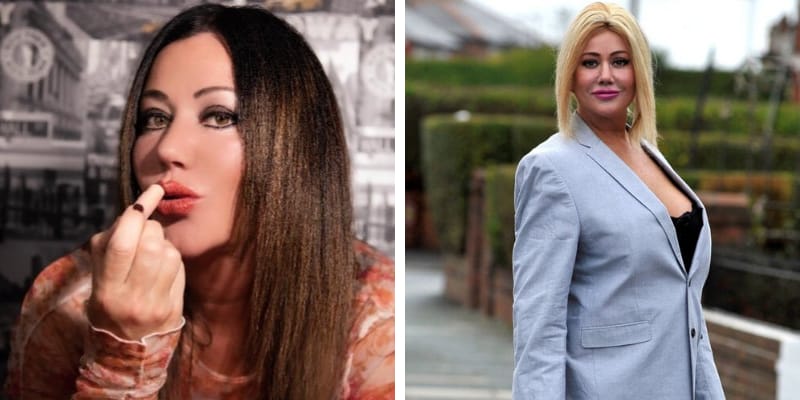