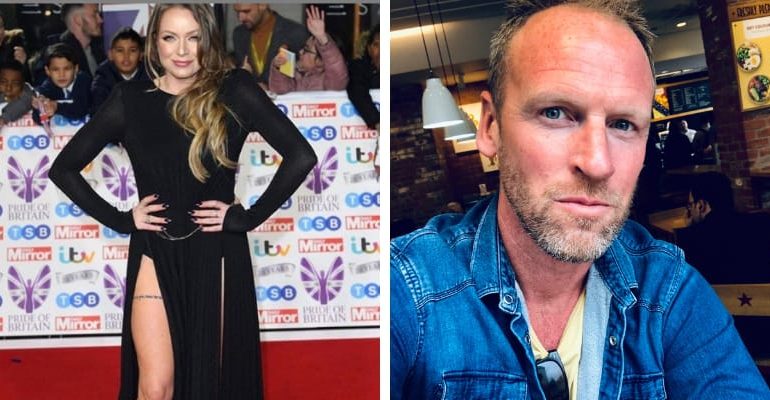 Ben Harlow is a British theatre actor and represented by Tildsley France, Ben appeared in many west end and UK shows.

Curently, he’s dating Rita Simons who is an English actress, singer, and model from London. Furthermore, she is best known for playing Roxy Mitchell in the BBC soap opera EastEnders. Earlier, this month Rita announced she had split from her husband Theo Silverston and they were together for 14 years. 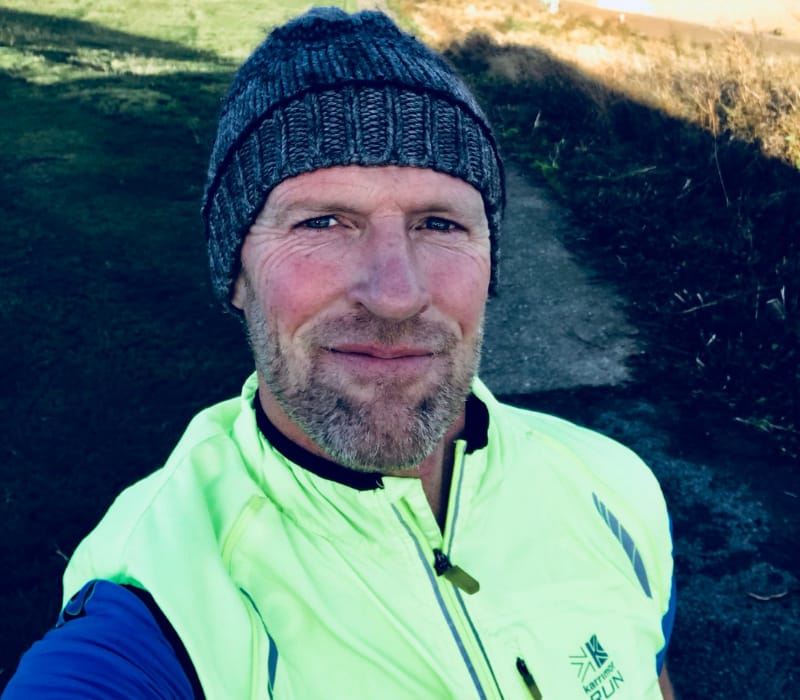 Rita married hairdresser Theo Silverston in August 2004, and the former couple shares twin daughters. Weeks after her split from her husband she found a new love interest and also spotted with Ben loading her car with bags.

Rita announced that she and her husband hadn’t been living together for the past two years. In 2018, she participated in the series of I’m a Celebrity…Get Me Out of Here! and was the fourth to be eliminated on 4 December 2018. Later, in the same year, she revealed that she was suffering from ADHD, OCD, anxiety, and insomnia.

Who is Ben Harlow?

He is an Actor and represented by Tildsley France and Voice Bankie, he has appeared in several west ends and the UK shows. In the movie “Legally Blonde” Rita played beauty salon owner Paulette Bonafonte and Ben played her love interest, UPS delivery driver Kyle.

Furthermore, he appeared in a role such as Sam Carmichael in the stage adaptation of Mamma Mia, Kyle in Legally Blonde, Gaston in Beauty and the Beast, and Butler in Joseph and the Amazing Technicolour Dreamcoat.

According to Hitc, he trained at Middlesex University, completing a BA in Performing Arts. He has a Twitter account and his bio reads “Actor represented by @tildsleyfrance, Voiceover @Voicebankie, Legally Blonde, MAMMA MIA!, Disney’s Beauty & The Beast.”

In free time, Ben loves to watch and play cricket, on Feb 13th he shared his Grandpa picture and wrote “Would’ve been Grandpa’s 106th Birthday today. He loved his cricket & chuckling at The Two Ronnies, I sat at his feet…..the kindest man in the world. Happy Birthday, the Grandpa, miss you x Red heart.”

Would’ve been Grandpa’s 106th Birthday today. He loved his cricket & chuckling at The Two Ronnies, me sat at his feet…..the kindest man in the world. Happy Birthday Grandpa, miss you x ❤️ pic.twitter.com/HEZdQx0CyV

From September 2017 to June 2018, Ben and Rita toured the UK together for the stage play and they first met at the set of Legally Blonde The Musical. Simons appeared as Paulette Bonafonte in the 2017-18 UK tour of Legally Blonde: the Musical in 2017. 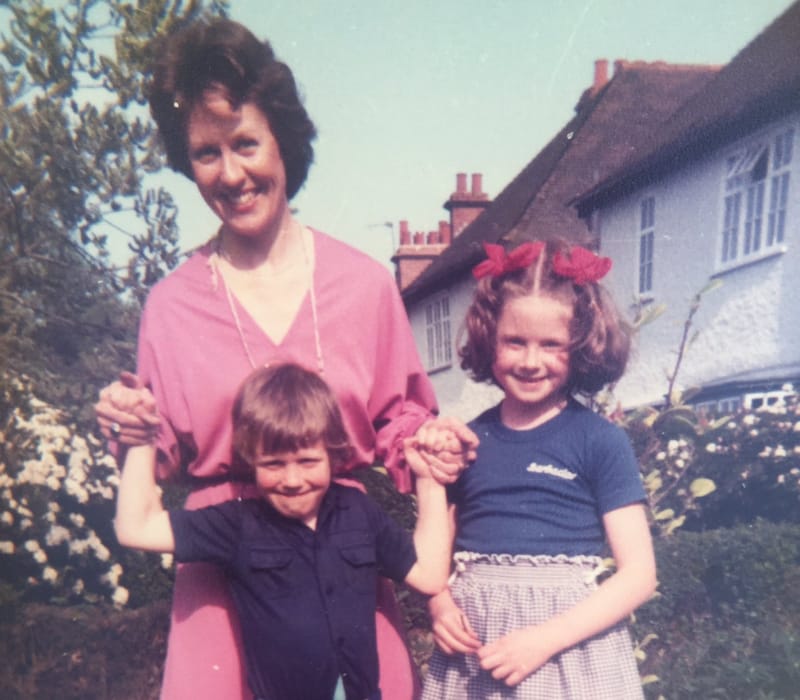 Ben lives with his mother and sister named Lucie, but there is not much information available about his father.