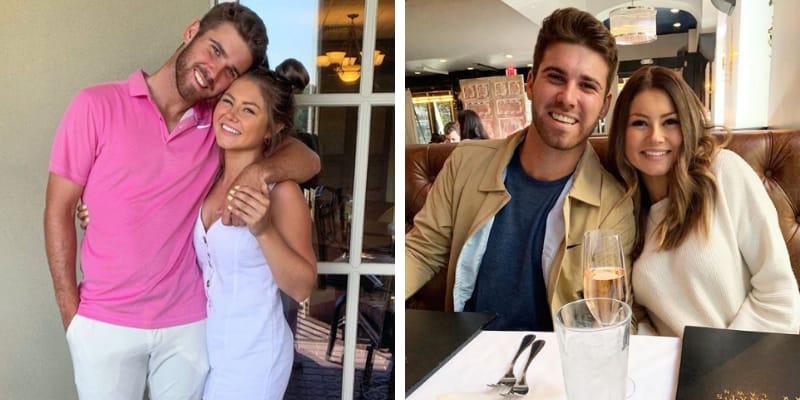 Kim Lloyd is the Girlfriend of Matthew Wolff who is an American professional golfer, Kim runs an Instagram account dedicated to food called It’s the Real Fit Shady.

Matthew Wolff won the 2019 NCAA Division I individual championship and now is taking the PGA Tour by storm. 21 years old Wolff headed into the final day of the 2020 U.S and has an opportunity to be the youngest major champion since Tiger Woods won the 1997 Masters. 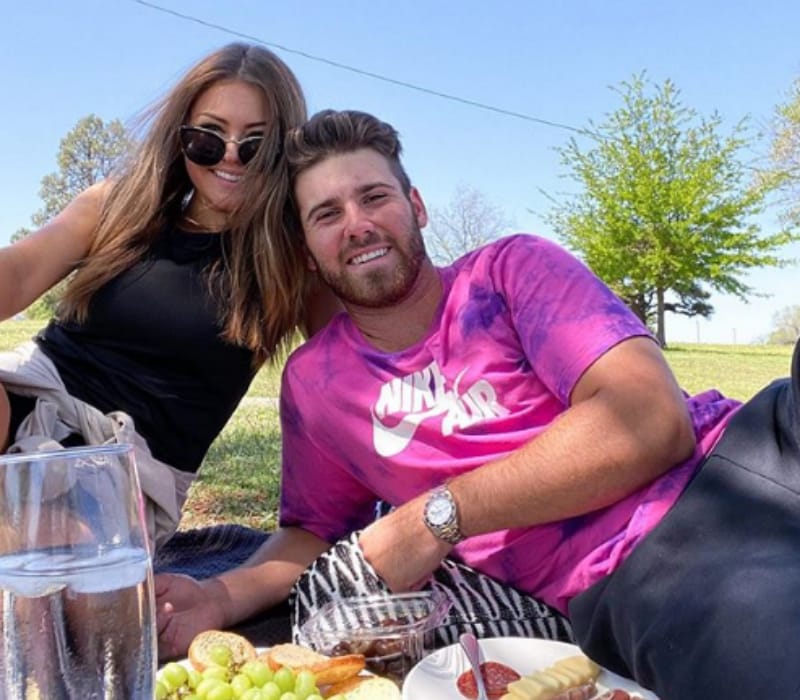 He was born to Bill and Shari Wolff, he attended Westlake High School and while attending Oklahoma State University, Wolff was also a part of the Phi Gamma Delta (FIJI) fraternity. During his first year, he earned four runners-up, first-team All-American honors, and the Phil Mickelson Award as the nation’s top freshman.

In 2019, Wolff made his PGA Tour debut at Waste Management Phoenix Open after receiving a sponsor’s exemption. Then, he won his first PGA Tour victory at the 3M Open at TPC Twin Cities in Blaine, Minnesota. Furthermore, he became the third player to win an NCAA title and PGA Tour event in the same calendar year, joining Tiger Woods and Ben Crenshaw.

She is 21 years old student at Oklahoma State University, Kim also runs an Instagram account dedicated to food called It’s the Real Fit Shady and it has 139 followers during the time of writing, she describes the page as “A diary of my (mostly) healthy creations, Personal Account: @itstherealkimshady (Kim Lloyd).” 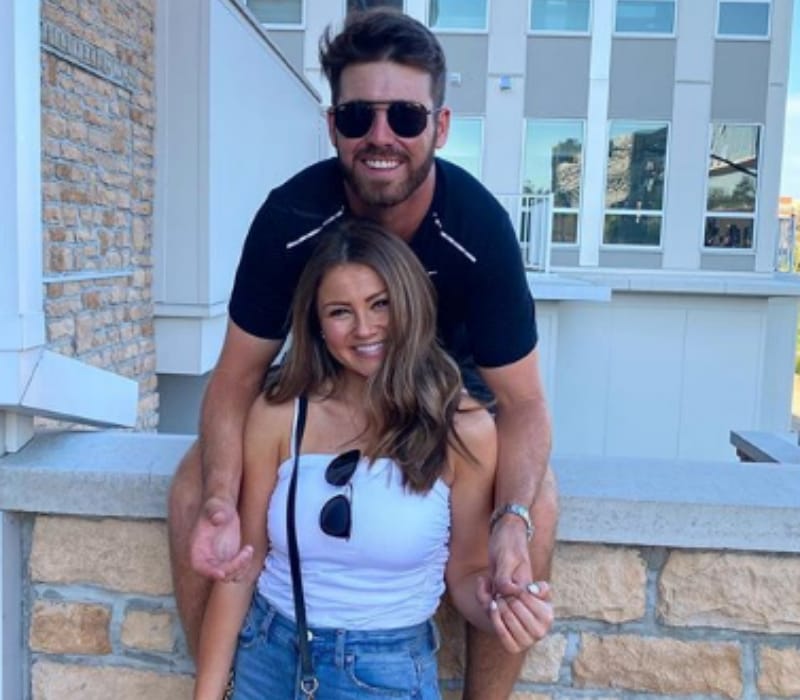 Since April 2019, the couple started dating and they first met at Oklahoma State University, the couple celebrated their first anniversary in April, Lloyd returned the favor by calling the golfer her best friend as well.

On July 19th, she uploaded their picture on Instagram and wrote “Dublin, Ohio: home of the best taco I’ve ever had.”

Furthermore, the golfer has posted several pictures of himself with Kim on Instagram. On Instagram, Kim has 5.9k followers but that will be set to change if Wolff lifts the US Open trophy.

However, we have less information about her father, mother, and siblings.

Her Net Worth is under review. She stands 5 feet 3 inches tall and weighs around 54KG.