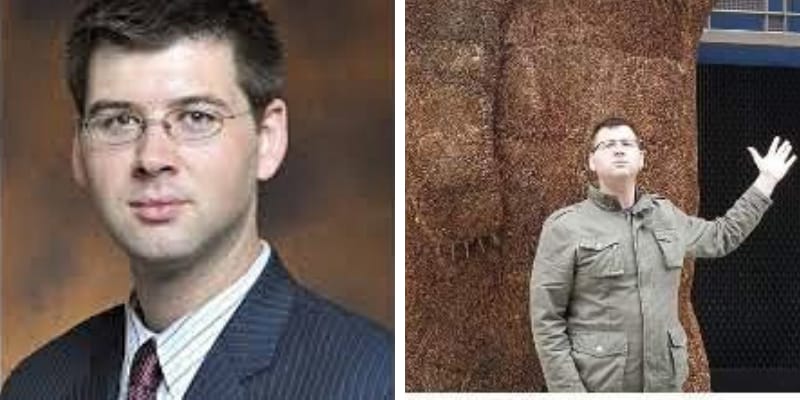 Kevin Clinesmith is 38 years old former FBI lawyer, in 2016 he was part of the initial investigation into Russian interference in the election. He was arrested for altering a document during the 2016 Russian probe.

He was assigned to the FBI probe into foreign election interference and now expected to plead guilty to altering an email from the CIA that investigators used to seek a wiretap on former Donald Trump campaign adviser Carter Page in 2017.

In February 2018, Kevin left the Russia investigation and will be charged with one count of making a false statement in D.C. federal court.

He was a former F.B.I. lawyer and worked on both the Clinton and Russian investigations but left the latter after the Inspector General accused him of writing anti-Trump instant messages, including one that declared “viva le resistance.”

In 2008, he came to the DC and served for the U.S. Department of Energy for almost five years. Previously, he worked in state government in Michigan, primarily in the Governor’s office and Attorney General’s office.

According to the Michigan Bar Association lawyer’s directory, Kevin E. Clinesmith is still licensed to practice law in Michigan.

Furthermore, he is an avid college sports fan and marathon runner.

He is a married man but there is not much information about his wife.