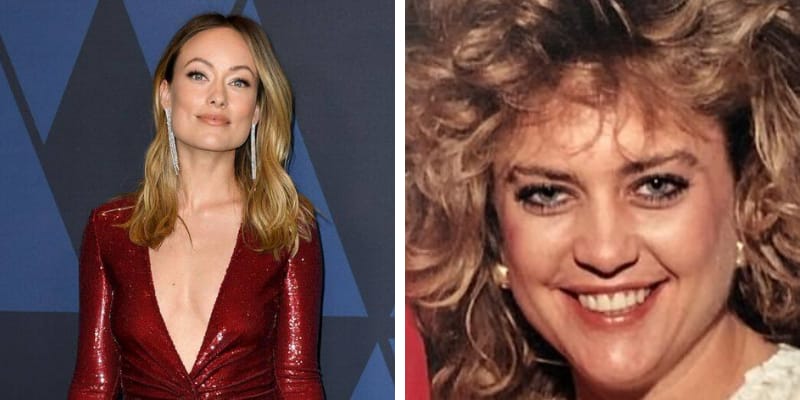 Kathy Scruggs was born on September 26, 1958, and from Atlanta, Georgia, USA. She worked for the Atlanta Journal-Constitution (AJC) and also worked as the police beat. She passed away on September 2, 2001, at age 42, in Cherokee County, Georgia. 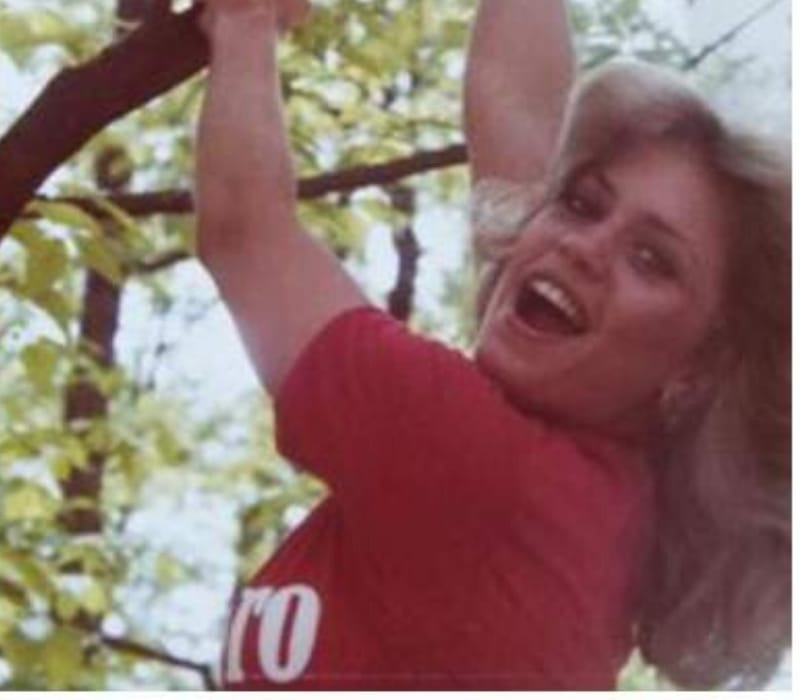 In the blast that killed 1 person and injured 111 others, another person later died of a heart attack. It was the first of four bombings committed by Eric Rudolph. Security guard Richard Jewell discovered the bomb before detonation and cleared most of the spectators out of the park. Rudolph, a carpenter, and handyman detonated three pipe bombs inside a U.S. military ALICE backpack. 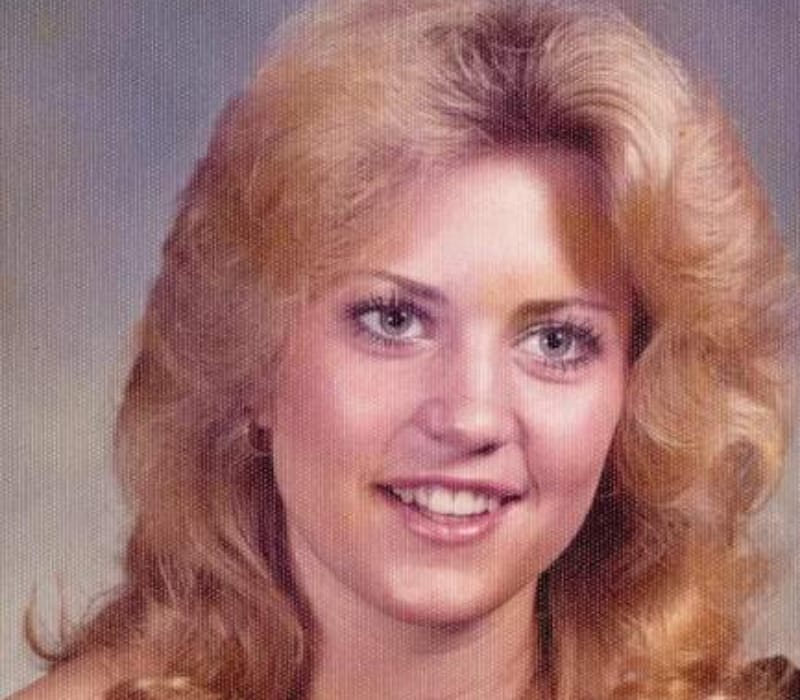 Who is Richard Jewell

Richard Allensworth Jewell was an American police officer and security guard. While working as a security guard for AT&T, he became a heroin connection with the Centennial Olympic Park bombing at the 1996 Summer Olympics in Atlanta, Georgia.

After he discovered a backpack filled with three pipe bombs on the park grounds, Jewell alerted police and helped evacuate the area before the bomb exploded, saving many people from injury or death. Initially hailed by the media as a hero, Jewell was later considered a suspect, before ultimately being cleared.

Despite never being charged, he underwent a “trial by media,” which took a toll on his personal and professional life. Jewell was eventually exonerated, and Eric Rudolph was later found to have been the bomber.

In 2006, Governor Sonny Perdue publicly thanked Jewell on behalf of the State of Georgia for saving the lives of those at the Olympics. Jewell died on August 29, 2007, at age 44 of heart failure from complications of diabetes.

Scruggs Broke the Story of Richard Jewell Being a Suspect in the Bombing. Scruggs and Martz’s report claimed that the FBI was treating him as a possible suspect, searching his home and belongings and putting him under surveillance, based on the “lone bomber” profile. The trial by media that followed took a toll on Jewell’s personal and public life.

The movie description is “There is a bomb in Centennial Park. You have thirty minutes.” The world is first introduced to Richard Jewell as the security guard who reports finding the device at the 1996 Atlanta bombing—his report making him a hero whose swift actions save countless lives. But within days, the law enforcement wannabe becomes the FBI’s number one suspect, vilified by press and public alike, his life ripped apart.”

“Reaching out to independent, anti-establishment attorney Watson Bryant, Jewell staunchly professes his innocence. But Bryant finds he is out of his depth as he fights the combined powers of the FBI, GBI, and APD to clear his client’s name while keeping Richard from trusting the very people trying to destroy him.” 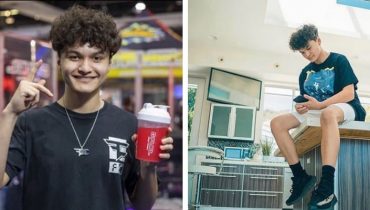 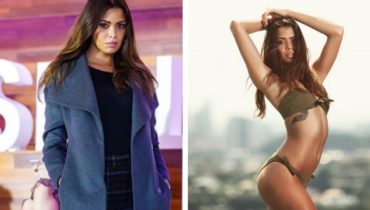