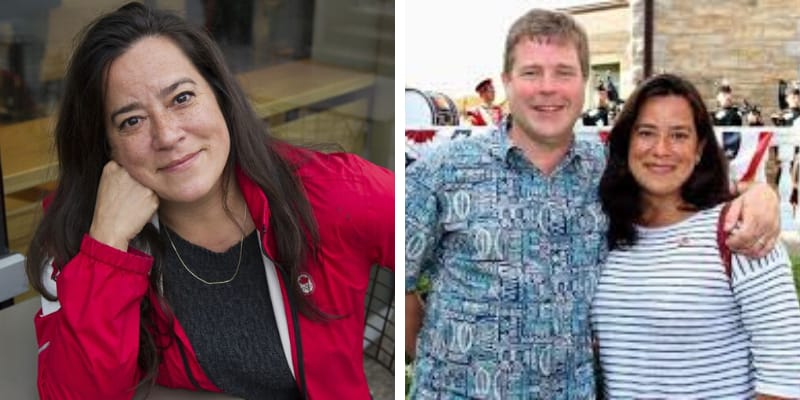 Tim Raybould is a consultant to First Nations, lobbyist and social anthropologist. Jody Wilson-Raybould was elected as MP for North West Durham constituency in the 2019 United Kingdom general election.

Furthermore, he is the Husband of Jody Wilson-Raybould and she is a Canadian politician who serves as an Independent Member of Parliament for the British Columbia riding of Vancouver Granville. 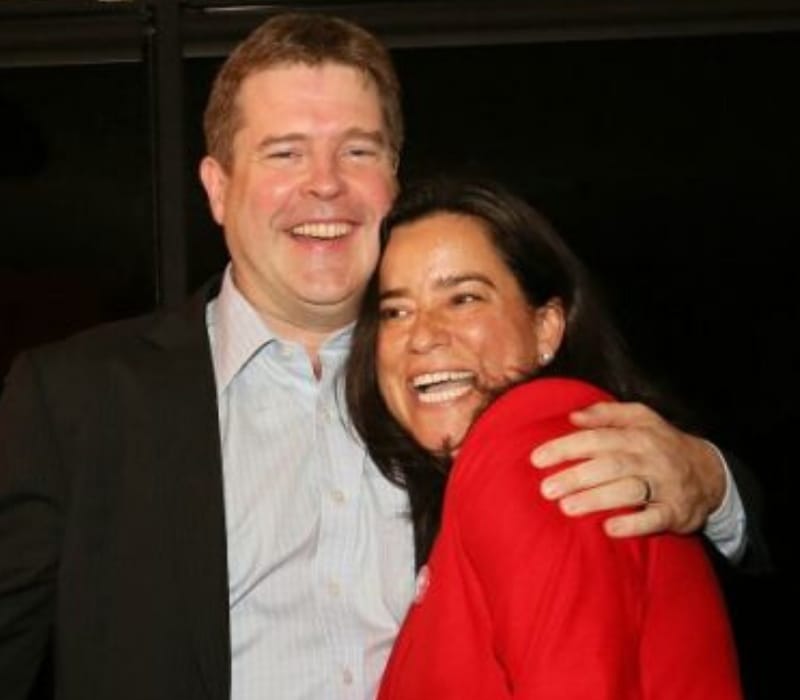 Jody Wilson-Raybould served as Minister of Justice and Attorney General of Canada in the cabinet of Justin Trudeau from 2015 until January 2019 and then as Minister of Veterans Affairs of Canada from January 14, 2019, until resigning on February 12, 2019.

Jody Wilson-Raybould was Under Fire for her husband’s lobbying of government on behalf of First Nations.

In 2016, she faced criticism over her husband’s decision to register as a lobbyist shortly after the October federal election. Tim Raybould, who has a doctorate from Cambridge University, was until the election a partner with his spouse in a private company, called the KaLoNa Group, specializing in consulting work relating to self-government issues. 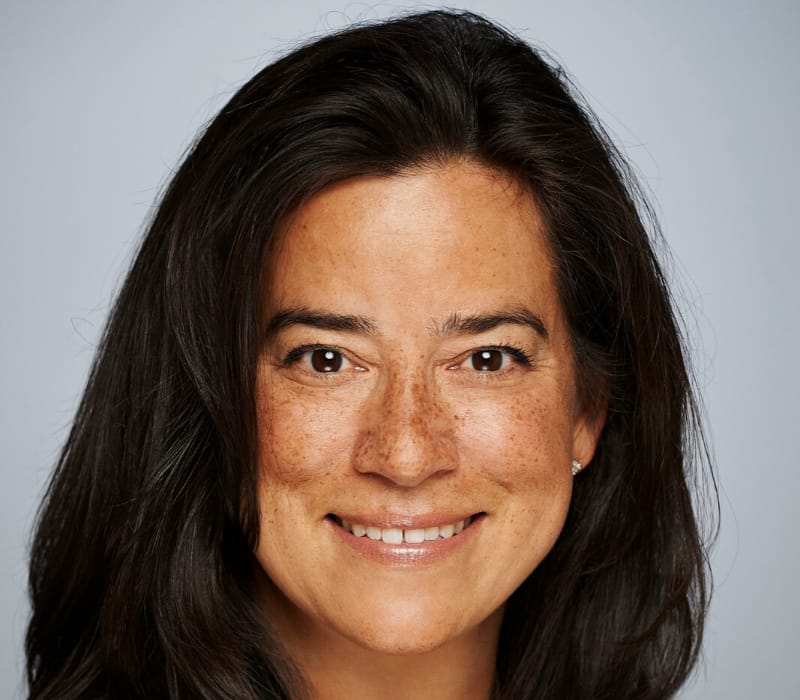 He hadn’t been on the federal lobbyist registry since early 2011, but he filed in late January of this year on behalf of two clients. An ethics expert said Tim Raybould should shed his lobbying activities since continuation would violate both the Conflict of Interest Act and Trudeau’s guidelines for ministers.

Wilson-Raybould, former B.C. regional chief of the Assembly of First Nations, was named after the federal election as justice minister, heading a department engaged in numerous lawsuits involving First Nations. She is also on six cabinet committees, including one responsible for examining “initiatives designed to strengthen the relationship with indigenous Canadians.”

“I don’t think her husband can lobby the federal government,” said Duff Conacher, co-founder of Democracy Watch and a visiting professor at the University of Ottawa.

Tim Raybould is a Professor of Practice at the McGill Institute for the Study of Canada. He was educated at the University of Cambridge, receiving his Ph.D. in 1993 in social anthropology.

For over twenty-five years Tim has provided professional advice to First Nations and Indigenous organizations in Canada and has been directly involved in several Indigenous-led sectoral and comprehensive governance initiatives.

Tim was Westbank First Nation’s self-government chief negotiator and remains active in title and rights issues for Westbank including participating in reconciliation negotiations with the Crown as part of the Okanagan Nation.

He has been a senior advisor to the BC Assembly of First Nations and co-authored the BCAFN governance toolkit: a guide to nation-building. Tim is the senior policy advisor to the First Nations Finance Authority and is a part of the Tsawwassen First Nation’s treaty implementation team in respect of fiscal relations.