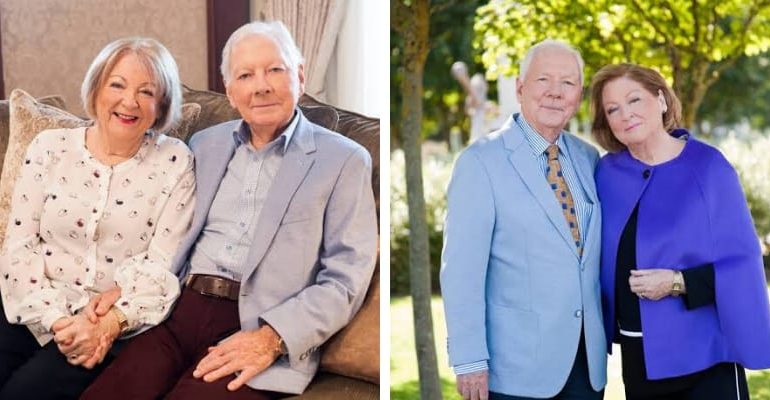 Kathleen Watkins was born on October 17, 1934, and from Saggart, Dublin, Ireland. She is Irish broadcaster, harpist, actress, singer, author and the wife of late Gay Byrne. On November 4, 2019, he passed away at his home, after a long illness.

Earlier, On 20 November 2016, he revealed live on his Time Warp radio broadcast on RTÉ Lyric FM, that he was to begin treatment for prostate cancer and that cancer may have also spread to his lower back. In 2011, Byrne experienced a health scare at his home in Sandymount when he struggled to breathe. He was admitted to St Vincent’s hospital complaining his lungs felt as if they were “made of concrete” and there was “nothing going in” and that he expected to die. 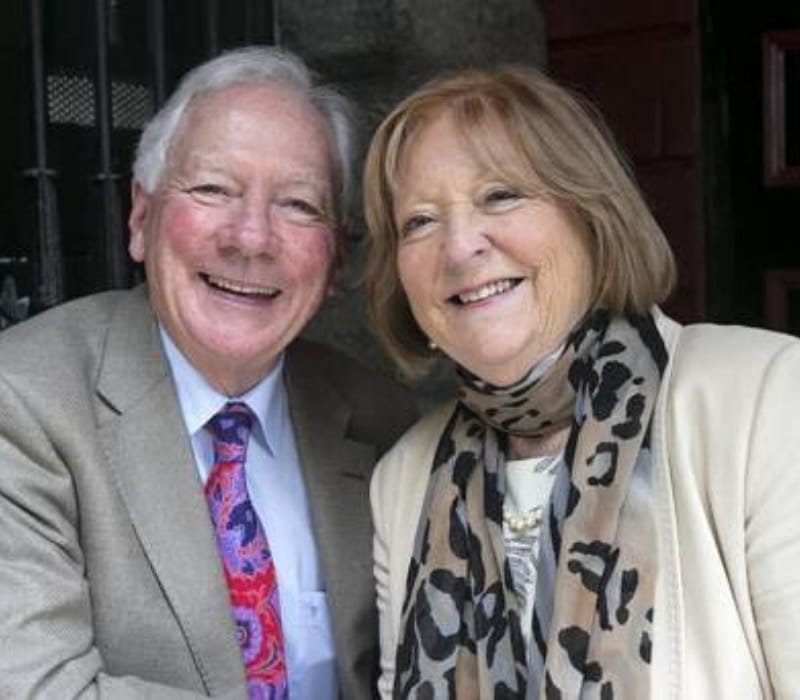 Byrne was an Irish presenter and host of radio and television and his most notable role was the first to host of The Late Late Show over 37 years spanning 1962 until 1999. Born in Dublin in August 1934, Byrne was a totemic and beloved figure in Irish broadcasting with a career that spanned six decades. For millions of people he was the face of RTÉ and a kind, reassuring voice every morning.

President Michael D Higgins paid tribute to him at the event, saying: “Controversial, outspoken, and unafraid to break new ground, it has been said that, throughout his many decades on television and radio, Gay Byrne’s role in the shaping and crafting of modern-day Ireland has been profound.”

His family released a family statement “It is with sadness that Kathleen, Crona and Suzy wish to announce that their beloved Gay has died peacefully at home today, surrounded by his family,” and added “We wish to thank everybody for their love and support during Gay’s illness. Particularly the wonderful teams in the Mater Hospital, St Francis Hospice, and the Irish Cancer Society.”

Kathleen Watkins played Grace Gifford in the 1966 docudrama Insurrection. She hosted the Rose of Tralee in 1977, the only woman so far to do so. Later, Kathleen Watkins is known for her work on Insurrection (1966), Appalachia (2017) and Gaybo (2005).

In an Interview, she said about her Husband after suffering from a long health issue Kathleen said she can’t see her husband Gay Byrne ever making a return to TV due to the changing nature of the business. Later, she said her family is “coping” as best they can as The Late Late Show legend’s battle with cancer is up and down.

She was married to Gay Byrne and this couple first met at Saggart, Co. Dublin, in 1957. They married in the Church of the Nativity of the Blessed Virgin Mary, Saggart, in 1964 and they had two daughters (both adopted), Suzy and Crona.

The Byrne family lived on Howth Head in Dublin and later years in Sandymount in Dublin. Byrne became a grandfather on 15 September 2004 when Suzy gave birth to a boy at Holles Street Hospital. His first grandson was Cian O’Byrne. Cian has represented his grandfather at different events. Cian also helped launched Byrne’s wife, Kathleen’s children’s book Pigín of Howth. He has also appeared on the Ray D’Arcy Show. 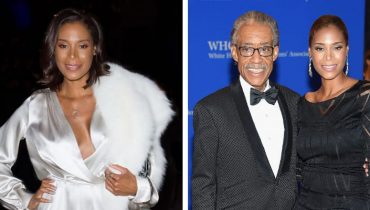 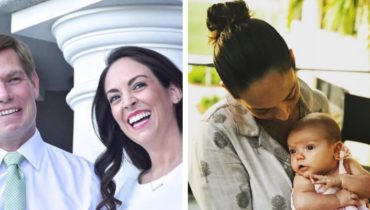