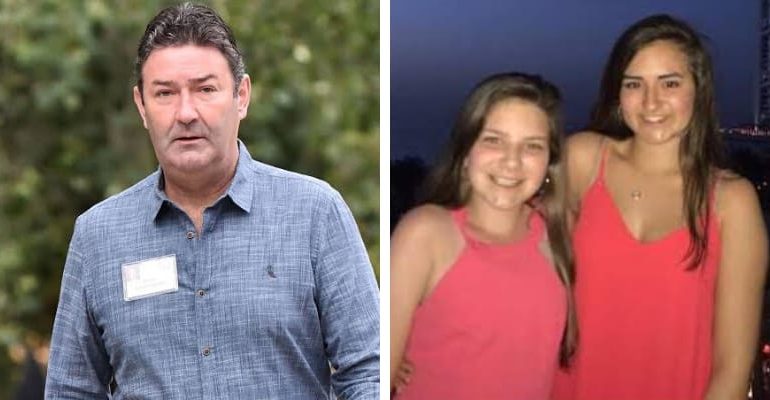 Steve Easterbrook was the former CEO of McDonald’s and McDonald’s fired CEO Steve Easterbrook after the fast-food giant’s board of directors found that he “demonstrated poor judgment” in a consensual relationship with an employee, the company announced Sunday.

The board voted Friday to oust Easterbrook after a review, concluding that he violated a policy against manager relationships with direct or indirect reports, according to the company. Easterbrook has been replaced by Chris Kempczinski, previously the president of McDonald’s USA. 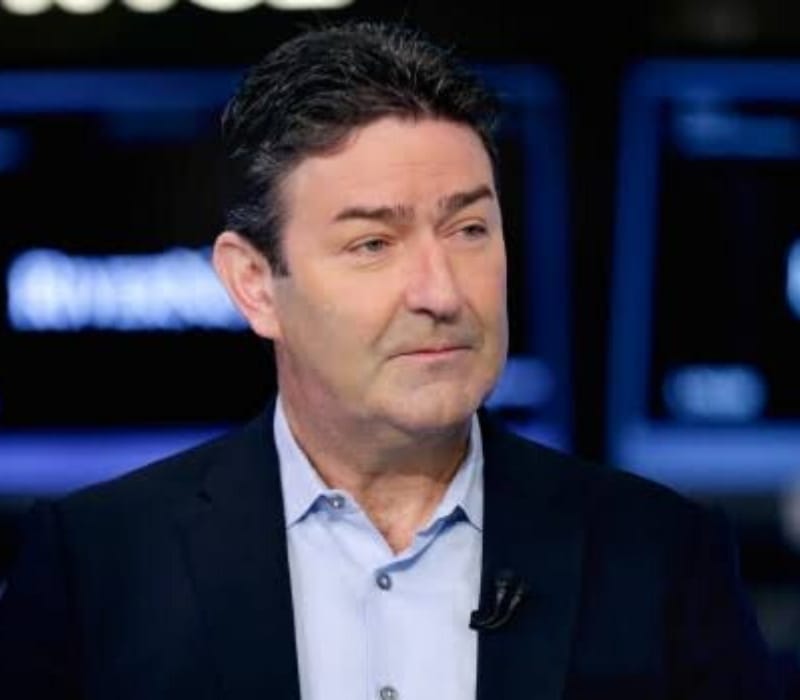 “This was a mistake,” Easterbrook said of his actions in an email sent to employees. “Given the values of the company, I agree with the board that it is time for me to move on.” McDonald’s shares fell as much as 3% in pre-market trading Monday. The stock had almost doubled since Easterbrook took over in March 2015, more than twice the gain in the S&P 500 Index, giving the company a market capitalization of $147 billion.

Employment lawyer Ruby Dinsmore, of Slater and Gordon, said it is now common for firms to have either outright bans on relationships, or to have notification clauses requiring individuals to disclose them. The company has been criticized over the amount it pays shop staff, and Mr. Easterbrook faced scrutiny for his $15.9m pay packet in 2018, which included a roughly $1.3m base salary, as well as benefits and bonus.

He will be replaced by Chris Kempczinski, most recently president of McDonald’s USA, with immediate effect. In a statement, Mr. Kempczinski thanked Mr. Easterbrook for his contributions, adding: “Steve brought me into McDonald’s and he was a patient and helpful mentor.” According to BBC.com

From March 2015 to November 2019, he was president and chief executive of McDonald’s, a major American fast-food corporation. On 1 November 2019, the board of directors voted to dismiss Easterbrook with immediate effect, due to evidence of a relationship with a staff member, which is a violation of company policy.

Earlier, he worked as an accountant with Price Waterhouse and in 1993 he worked for McDonald as a manager in London. In 2011 he left to become CEO of PizzaExpress and then CEO of Wagamama, two British casual dining chains, before returning to McDonald’s in 2013.

On 1 March 2015, after being a chief brand officer of McDonald’s and its former head in the UK and northern Europe, he became the CEO of the company, succeeding Don Thompson, who stepped down on 28 January 2015.

How old is Steve Easterbrook? He was born on August 6, 1967, and from Watford, England, United Kingdom and he are 52 years old as of 2019. He grew up in Watford and completed his education from Watford Grammar School for Boys and studied natural sciences at St Chad’s College, Durham University.

He was married to Susie Jennings and he met his Ex-wife while they both worked at Price Waterhouse Coopers and this former couple has three children. 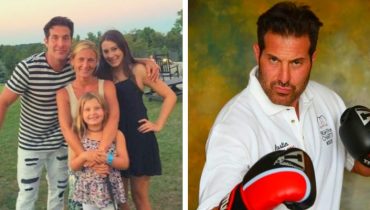