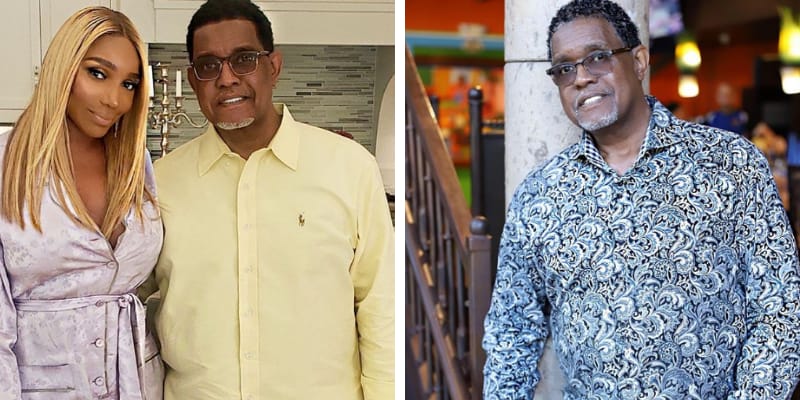 Gregg Leakes was born on August 18, 1954, and from Atlanta, Georgia, USA. He is a Consultant, Real Estate Investor, and the Husband of Nene Leakes who is an American television personality, actress, presenter, author, and fashion designer.

NeNe is the best known for appearing on the reality television series The Real Housewives of Atlanta as an original cast member and for her recurring character Roz Washington on the Fox comedy-drama series Glee. Furthermore, she also appeared on The New Normal, The Celebrity Apprentice and Dancing with the Stars. 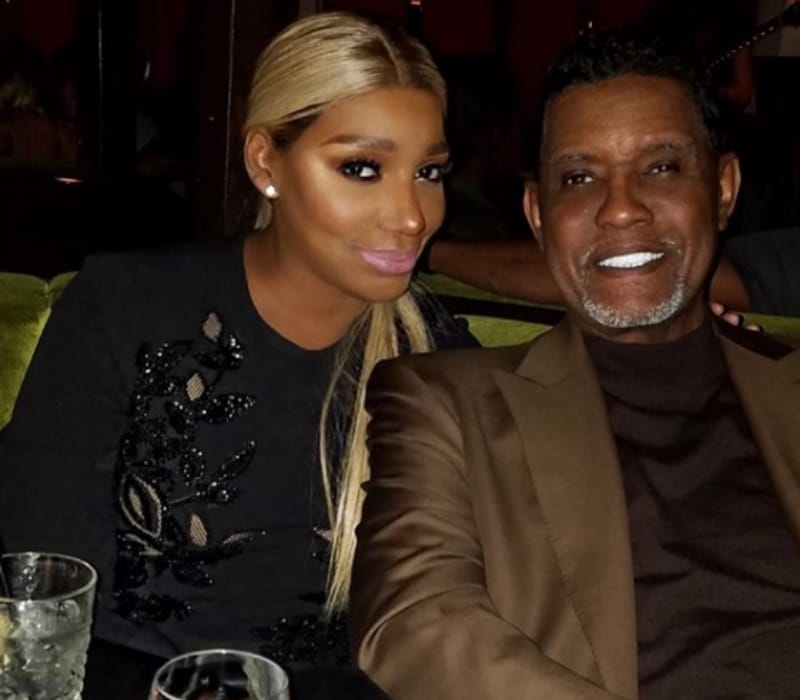 In 2014, she made a Broadway debut as Madame in Rodgers & Hammerstein’s Cinderella and played Matron “Mama” Morton in Chicago in 2015. On July 28, 2014, Leakes launched the Nene Leakes Collection for the Home Shopping Network (HSN).

Gregg is a Consultant and Real Estate Investor and he is the best know as the Husband of Nene Leakes. Moreover, he also featured on The Real Housewives of Atlanta and appeared with Nene on the MasterChef Celebrity Showdown & Tag Team Challenge.

Gregg is suffering from Cancer and his Wife also posted about his cancer on her Instagram and Twitter account. On May 13, 2019, NeNe posted on Instagram “Look at God! We are overjoyed to say, we saw the doctors for the results of Gregg’s Pet Scan he took last week! Test show, wait for It…..WE ARE CANCER FREE!!! Yes God! Now i can go give Gregg a black eye since so many thinks he’s abused.”

on July 24, 2019, she posted Instagram of them and captioned “Gregg and I had a great discussion today about relationships! He says, when a man steps out, it’s because something YOU not doing right! Agree? Disagree? He has to be kidding right? My answer to that was BULLSHIT! I think he was trying to get under my skin. PS: NO this isn’t about us! It’s a relationship discussion with other couples today #lifeoftheleakes #chitchat PSS: Hey we are having another “Couples Discussion” soon! You should come over! It’s actually really fun to me. Um Gregg looks great by the way.”

Nene and her husband Gregg Leakes separated in 2010, and she filed for divorce on April 29, 2010. The divorce was finalized on September 29, 2011, after season four of The Real Housewives had finished shooting.

But, NeNe and Gregg Leakes reunited and announced that they were engaged in January 2013 and Bravo filmed their wedding planning and ceremony for a spin-off entitled I Dream of NeNe: The Wedding. NeNe and Gregg remarried on June 22, 2013, at the InterContinental Buckhead Hotel in Atlanta.

Gregg has a daughter Katrina and son named Denton, Dexter, Daryl and Damian from his previous relationship.

How old is Gregg Leakes? He was born on August 18, 1954, and from Atlanta, Georgia, USA and he is 65 years old as of 2019. However, there is not much information about his father, mother, and siblings.