Kathleen Matthews was born on August 9, 1953, and from San Francisco, California, U.S. She is a former chief communications and public affairs officer for hotel company Marriott International. Furthermore, she is the wife of Chris Matthews.

On March 2, 2020, Chris Matthews stepped down from his long-time MSNBC show, Hardball and the decision came on the heels after an article on GQ which refers “own sexist run-in” with Matthews. 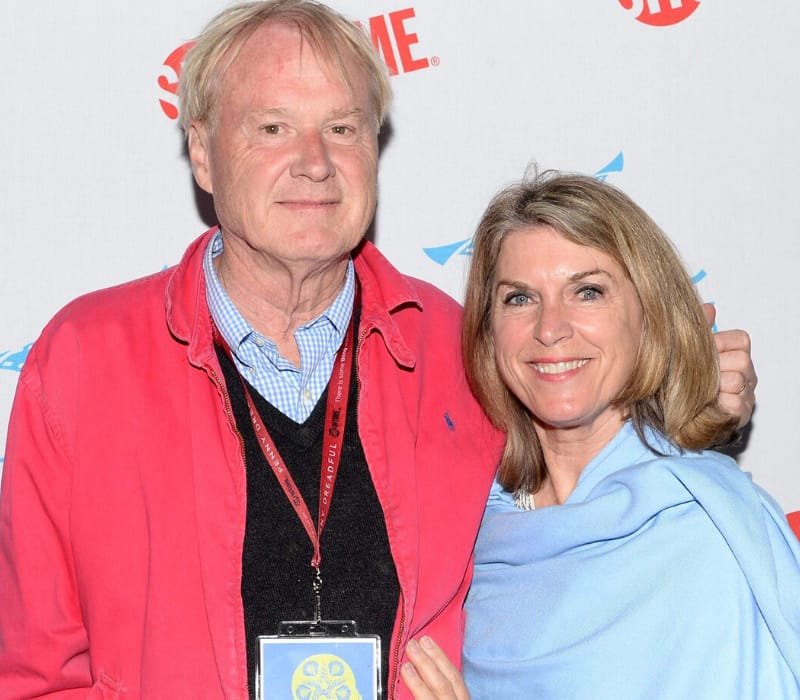 Matthews announced on Monday night’s “Hardball,” the cable news show he has hosted for more than 20 years. Monday was his final broadcast. “Obviously, this isn’t for lack of interest in politics,” Matthews said, indicating that the decision was not entirely his.

“After a conversation with MSNBC, I decided tonight will be my last ‘Hardball,’ so let me tell you why,” he said. “The younger generation’s out there ready to take the reins. We see them in politics, in media, in fighting for their causes. They’re improving the workplace.”

Last month he apologized after likening a Democratic presidential contender’s victory to the Nazi invasion of Europe. Laura Bassett who is a journalist wrote a first-person cover story for GQ magazine in which she alleged Chris Matthews had made remarks that made her uncomfortable when she was a guest on his show back in 2016.

In which she wrote that in the make-up room before the show, Mr. Matthews looked at her and said: “Why haven’t I fallen in love with you yet?” It was not the first time Mr. Matthews had been accused of making inappropriate comments about women. In 2016, a hot mic picked up his remarks about Melania Trump as she took to the stage at a rally for her husband in Indiana.

The MSNBC host was heard saying of the former model: “Did you see her walk? Runway walk. My God is that good!”

She is a former television anchor, corporate PR person, and congressional candidate. Then, she served 25 years at WJLA-TV and was a candidate for the U.S. House of Representatives for Maryland’s 8th congressional district in the 2016 elections. 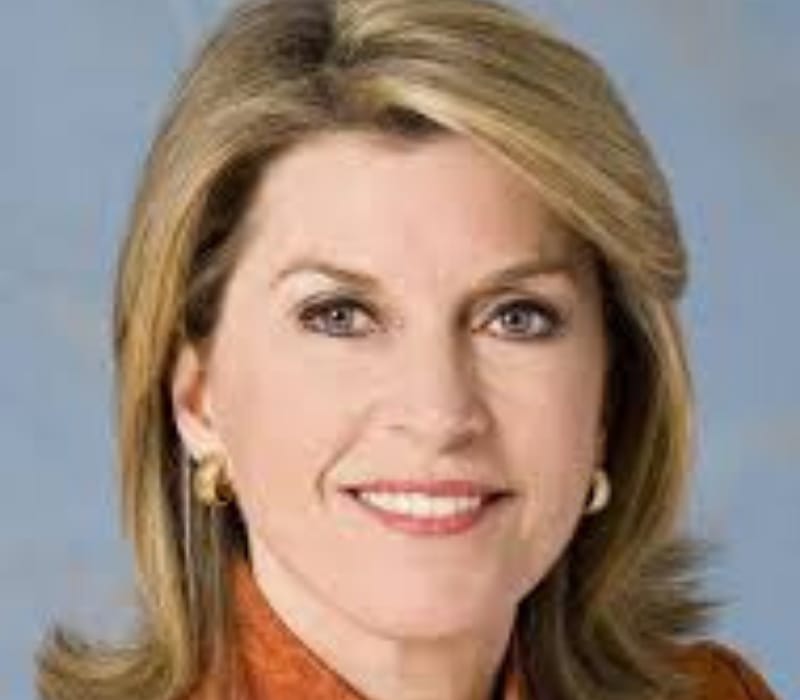 In 2016, The Intercept reported that Matthews’ wife had launched a bid for Congress and Chris Matthew announced the news on his show and stated that he would “offer Kathleen whatever help I can.” Politico reported that her campaign issues involved things like pay equity for women and reproductive rights.

She is the former chair of the Maryland Democratic Party. Additionally, she has worked in the nation’s capital for 40 years as a journalist, corporate communications and public affairs executive, and political activist.

How old is Kathleen Matthews? She was born on August 9, 1953, and from San Francisco, California, U.S and she is 66 years old as of 2019. However, there is not much information about her father, mother, and siblings.

She graduated from Stanford University in 1975 and attended the Institute of Politics at the Kennedy School at Harvard University. Addtiaonly, She has honorary degrees from the University of South Carolina and Chestnut Hill College in Philadelphia. 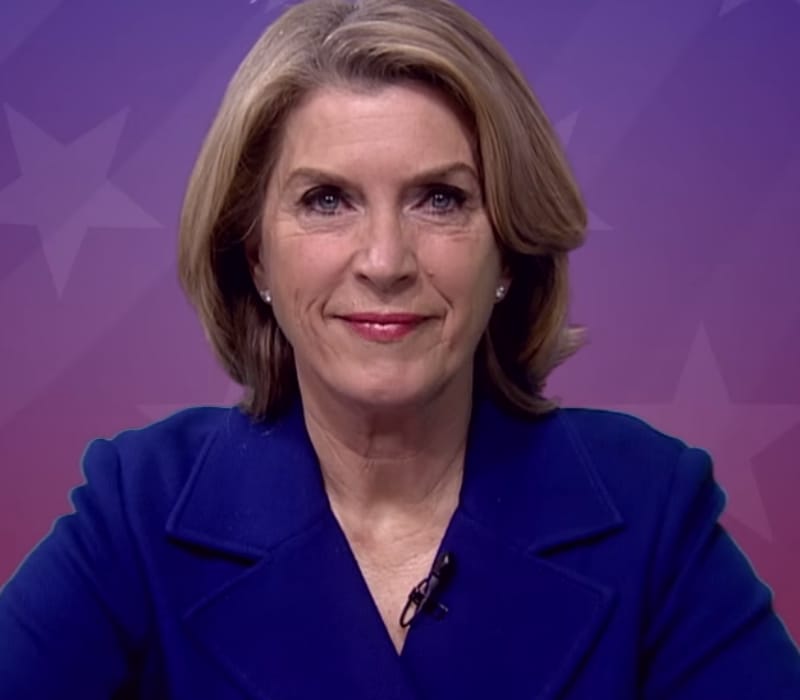 Thomas is an actor and producer, known for Lost Holiday (2019), Ghostwritten (2020) and American Hustle (2013). Then, Caroline served as an intern for President Obama’s federal deficit commission.