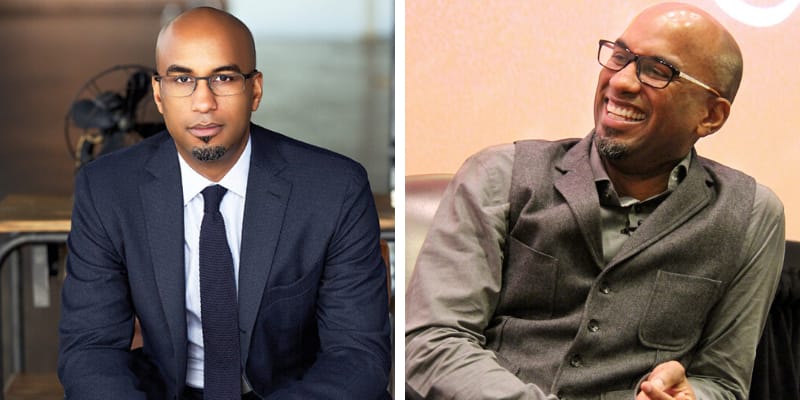 Tim Story aka Timothy Kevin Story was born on March 13, 1970, and from Los Angeles, California, U.S. He is an American director, producer, and writer. He is the successful director of the ‘Ride Along’ franchise and also the founder of The Story Company, an entertainment production company that he started with his wife in 1996.

Curently, he is being sued after a two-year-boy died falling into a hot tub at his California home. TMZ reported that The child’s father, Miguel Raygoza-Castillo, issuing over what went down Nov. 18 at Story’s L.A. home. 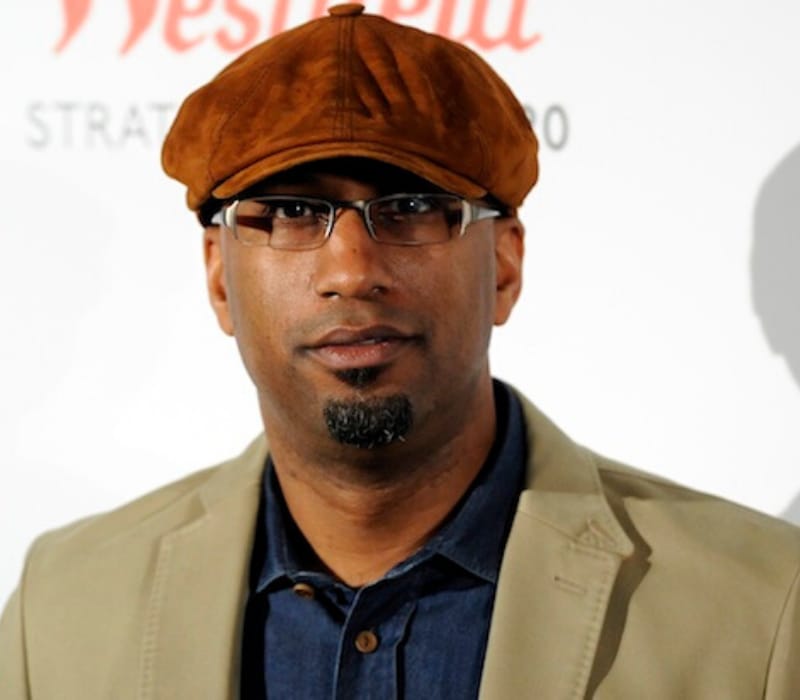 Later, the Doctore reported that 2 years boy said I’M, fell onto an un-fenced spa tub and suffered fatal injuries. The lawsuit, which is filed against Story and his wife, claims for medical, funeral and burial costs along with damages for pain, suffering and emotional distress

GoFundMe page has been set up for I’M.

The page reads, On Monday, November 18, 2019, 2 year old I’M accidentally fell into a pool and was found unresponsive. Little I’M fought bravely for his life for days, but he never regained consciousness. Today, Friday November 22, I’M’s family faced the difficult decision to take him off life support. Our family has known I’M’s family for 20+ years and we are all beyond devastated by his passing.

Although no amount of money can bring Iam back to his family, your kind donations can help alleviate part of the financial strain his family is now facing. NO AMOUNT IS TOO SMALL! All funds will be used to help Iam’s family with medical & funeral expenses, which are many. We truly appreciate your generosity and are very grateful for everyone’s prayers. May God Bless you and your family. Till now $1,680 raised of $10,000 goal.

Tim Story attempted to launch a music career while still in high school and was briefly part of Ice-T’s Rhyme Syndicate and group T.D.F. before getting into films.

He has directed three installments of the Ride Along with buddy-cop franchise, starring Kevin Hart and Ice Cube, Story has also directed Barbershop, Think Like a Man and two parts of the Fantastic Four series.

Earlier, he was a rapper on Ice-T’s record label, Rhyme Syndicate and his name was “M.C. Taste” but he quit rapping after his friend was killed in a gang shooting.

He is married to Vicky Mara Story on August 23, 2003, and they have three children together. Curently, he lives in LA with wife and daughter. 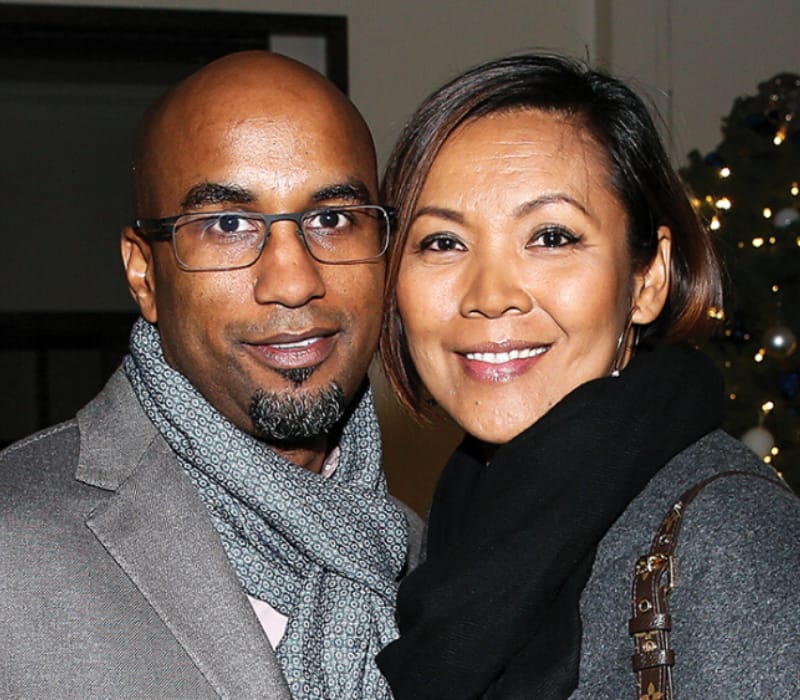 How old is Tim Story? He was born on March 13, 1970, and from Los Angeles, California, the U.S and he is 50 years old as of 2019. However, there is not much information about his father and mother.

He has a twin sister, Tamryn, who was a basketball star at USC. He attended LA’s Westchester High School, with jazz pianist Eric Reed and actresses Regina King and Nia Long and graduated from the USC School of Cinematic Arts in 1991.