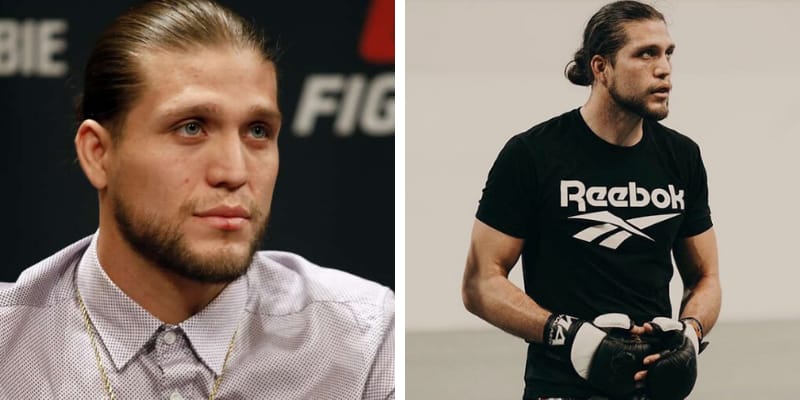 Brian Ortega was born on February 21, 1991, and from Los Angeles, California, United States. He is an American mixed martial artist in the featherweight division of the Ultimate Fighting Championship (UFC).

However, he is in the headlines after Brian Ortega allegedly slaps Jay Park during the recent ‘UFC 248’ event. This news first reported Ariel Helwani who is an ESPN reporter and he tweeted “Korean music artist Jay Park, who served as Chan Sung Jung’s translator during his recent appearance on the show, was slapped by Brian Ortega during tonight’s event, Park tells me. A scuffle ensued and then broken up. Ortega took issue with Park’s translation on the show.” 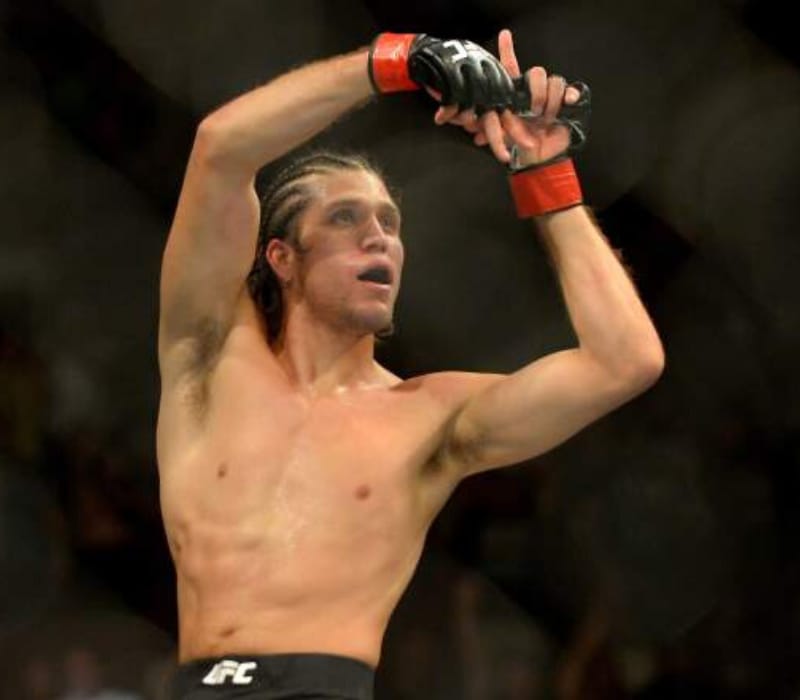 Then, he added “Park told me Ortega went up to him while Korean Zombie went to the bathroom and asked if he was Jay Park. Park said yes, and according to Park, Ortega’s open palm slapped him.”

He started learning martial arts at the age of 5 and trained at Al Martinez Muay Thai Kickboxing in Wilmington, CA. Later, at the age of 13, he trained under Brazilian jiu-jitsu at the Gracie Jiu-Jitsu Academy.

At the age of 17, he began taking a competing tournament and won his first pro-MMA championship against Carlos Garces. During that same time, Brian was trained under boxing coach James Luhrsen. Then, he took more fight and ended up with an undefeated record of 8-0 before signing with the UFC in April 2014. 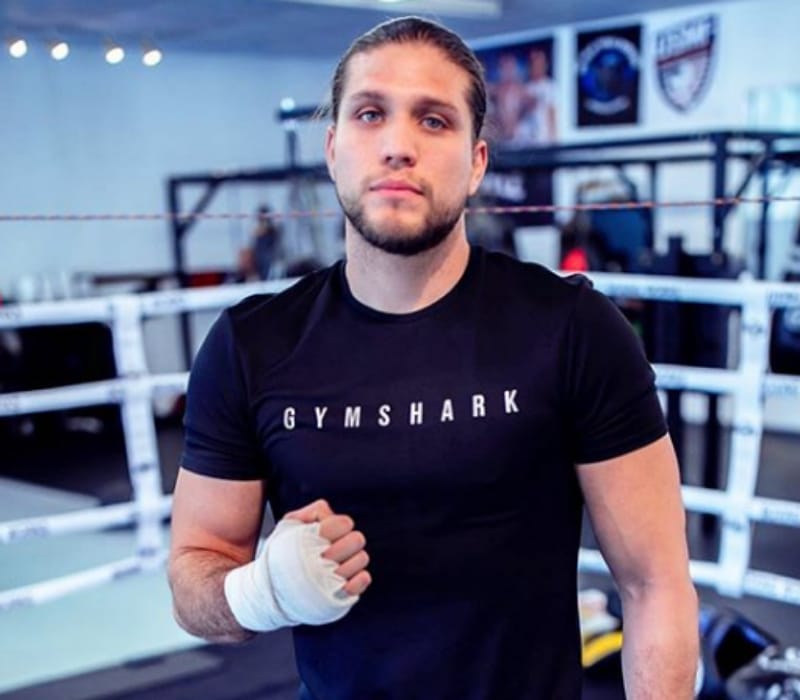 Brain made his debut on July 26, 2014, at UFC on Fox 12 against Mike De La Torre and he won in the first round but it was found that Ortega tested positive for drostanolone during a post-fight screening and due to which the result was changed to no contestant and was also fined $2,500 and suspended for nine months.

Later, his second match was on June 6, 2015, and fought against d Thiago Tavares at the UFC Fight Night 68 and in the match, Brian won the fight via TKO in the third round. Since then, he has faced Diego Brandão and won the match, faced Clay Guida and won by Ko, and on October 1, 2016, he pulled out of the fight against Hacran Dias.

After this, he has faced 11 opened in which he won 10 and one NC. However, on December 21, 2019, he was scheduled to face Chan Sung Jung at UFC on ESPN+ 23 but Ortega pulled out of the fight in early December citing a knee injury.

How old is he? He was born on February 21, 1991, and from Los Angeles, California, the United States and he is 29 years old as of 2020. His parents are from Mexico and he grew up in section 8 housing project of San Pedro, California.

Brian Ortega is rumored to be dating Halle Berry and supporting this she tweeted the picture of them on Twitter and wrote “All about this #ManCrushMonday, @BrianTcity – the #1 @UFC
ranked featherweight! So grateful he said yes to training with me in preparation for #BruisedTheMovie, and cannot wait to share what we cook up together.”

All about this #ManCrushMonday, @BrianTcity – the #1 @UFC ranked featherweight 👊🏾! So grateful he said yes to training with me in preparation for #BruisedTheMovie, and cannot wait to share what we cook up together 🔥 pic.twitter.com/bPNTggc9SM

However, Brain is the father of two sons and he shares his children with his longtime girlfriend, Stephanie Roberts.