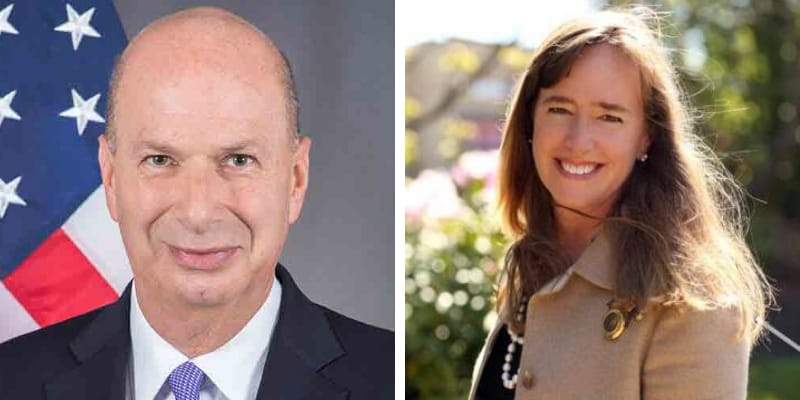 Katherine Durant is the wife of Gordon Sondland who is a United States Ambassador to the European Union, Portland businessman, philanthropist, is a founder of Provenance Hotels.

Furthermore, he is also the co-founder of the Gordon Sondland & Katherine J. Durant Foundation and serves on several boards including. Gordon was born to a Jewish family and his parents fled Europe during the Holocaust and in 1953, to Seattle where they opened a dry-cleaning business. He has a sister 18 years his senior and he attended the University of Washington but dropped out and became a commercial real estate salesman. 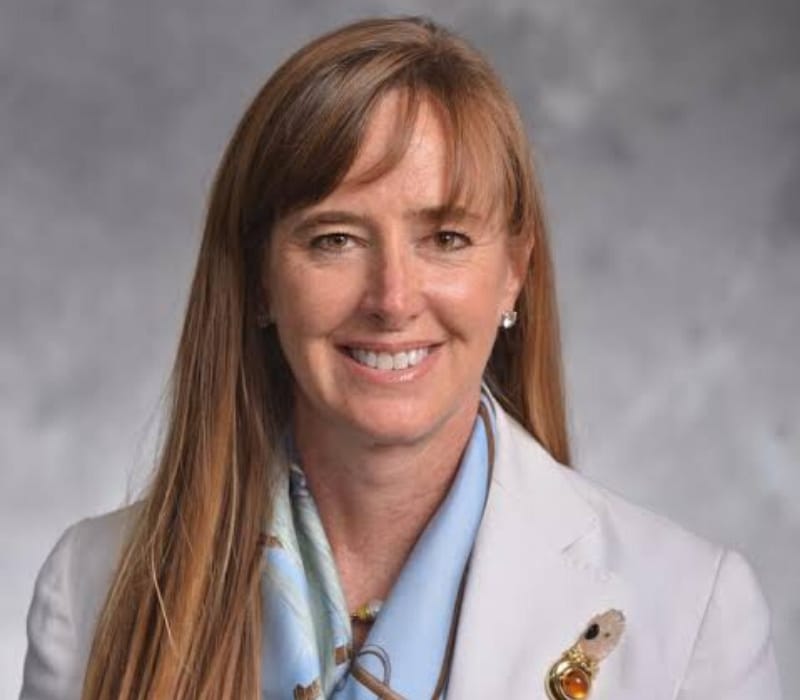 She is the founder and managing partner of Atlas/RTG, a holding company with a portfolio of shopping centers throughout Oregon.

On another hand, Gordon Sondland started his career with his company called “Provenance Hotels” which owns and manages hotels throughout the U.S. Including the Hotel Max and Hotel Theodore in Seattle, Washington; Hotel Murano in Tacoma, Washington; Hotel deLuxe, Hotel Lucia, Sentinel, Dossier, and Heathman Hotel in Portland, Oregon; The Hotel Preston in Nashville, Tennessee; and Old No. 77 Hotel and Chandlery in New Orleans, Louisiana.

In 1998, he partnered with Bill Kimpton and they purchased and redeveloped four hotels in Seattle, Portland, and Denver including Seattle’s Alexis Hotel. Provenance Hotels specializes in adaptations of old buildings such as with the Hotel Murano in Tacoma, WA, which used to be a conference Sheraton, but now includes glass art by 46 artists including Seattle’s Dale Chihuly.

Furthermore, Provenance is also known for designing or remodeling each hotel around themes that contain elements that relate to a location’s history, art, culture, and local businesses. He is also a Principal in Seattle’s “Paramount Hotel.”

Additionally, Gordon is the co-founder of the merchant bank Aspen Capital and was also a major donor to Donald Trump’s 2016 presidential campaign, and testified to Congress in the Trump–Ukraine scandal. Apart from this her previous board membership and advisory experience include.

She is married to Gordon Sondland in 1993 and they have two children Max Sondland (Son) and Lucy Sondland (daughter). 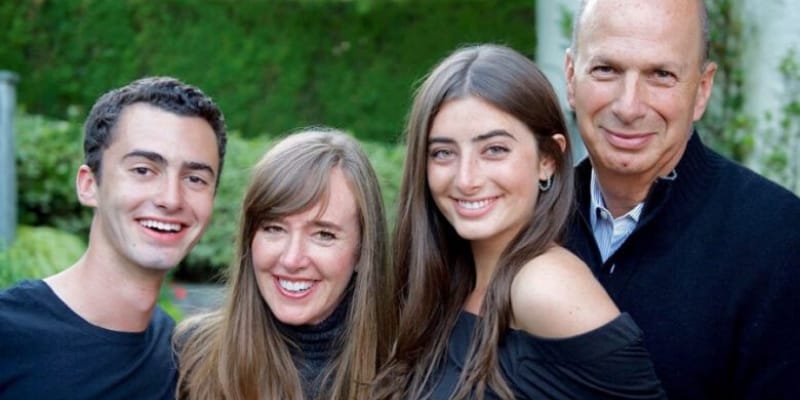