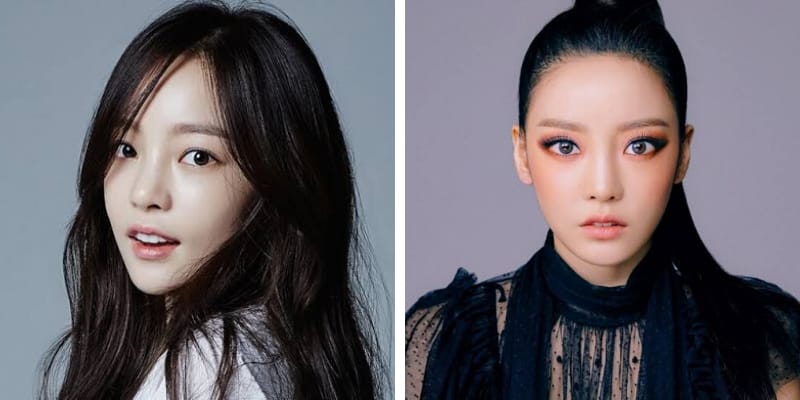 Goo Hara was born on January 13, 1991, and from Gwangju, South Korea. She is a South Korean singer and actress who is a former member of the South Korean girl group Kara and had also appeared in television dramas including City Hunter (2011). She made her debut as a soloist in July 2015 with the release of her EP Alohara (Can You Feel It?).

On November 24, 2019, she was found dead at her home, according to the Gangnam Police Department.“We received a report on November 24, 6:30 pm KST about a death,” they said in a statement. “We are currently investigating the cause.” 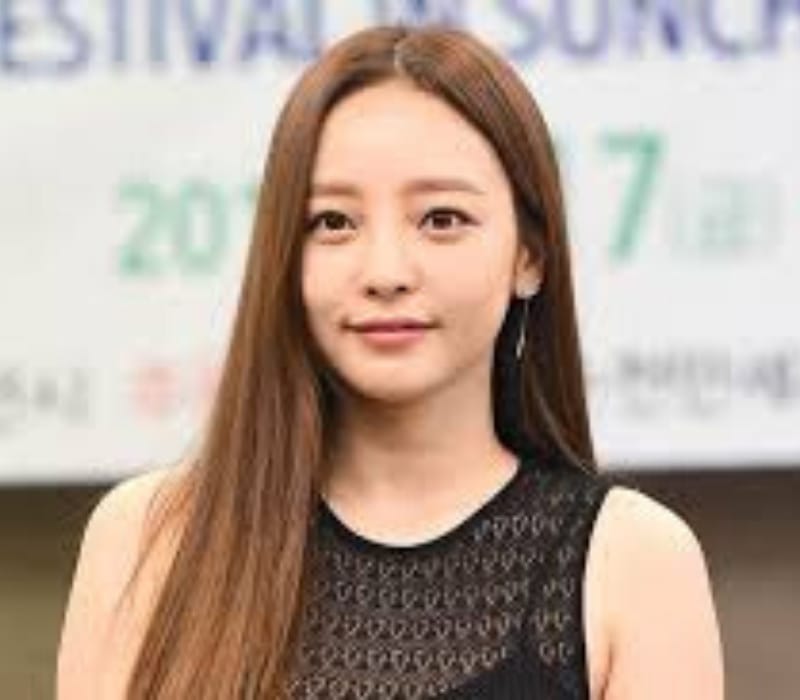 Hara was discovered at her home in the affluent Cheongdam-dong at around 6 pm local time and Gangnam police said they were still investigating. Just days ago she had staged a comeback in Japan, touring the country from November 14 to 19, to promote her new solo single. It followed an apology to her fans earlier this year for causing a ‘commotion’ after she was discovered unconscious in her apartment in the South Korean capital. DailyMail reports.

In 2005, she participated in S.M. Entertainment’s youth appearance tournament and she unsuccessfully auditioned to join JYP Entertainment in the year 2007.

Later, in 2008 Hara joined the girl group Kara following the departure of former member Kim Sung-hee. Then, Hara became a cast member of the KBS’ reality show Invincible Youth in the year 2009 and made her r acting debut in SBS City Hunter in 2011.

In her career, she collaborated with Japanese musician and songwriter Fukuyama Masaharu to record a song called “Magic of Love” in Korean under the project group HARA+ in 2013. Earlier, she and Nicole Jung became the new MCs for SBS Inkigayo but left the show on August 19, 2012.

In October 2013, Hara was appointed as the blood donation ambassador for the Hanmaum Blood Bank. Additionally, Hara launched her reality show titled On & Off aired on December 29, 2014, on MBC Music. Apart from this she also hosted KBS’ idol beauty show A Style For You along with Super Junior’s Kim Heechul, EXID’s Hani and SISTAR’s Bora.

In 2015, she debuted as a solo artist with the release of the EP Alohara (Can You Feel It?). Recently, in January 2018, she released a soundtrack for the drama Jugglers, titled “On A Good Day”.

How old was Goo Hara? She was born on January 13, 1991, and from Gwangju, South Korea and she was 28 years old as of 2019. However, there is not much information about her father, mother, and siblings.

In 2018, Hara filed a lawsuit against her former boyfriend Choi Jong-bum for uploading a nude photograph of her without her consent. Later, On May 26, 2019, Hara attempted suicide in her apartment and was immediately taken to hospital.