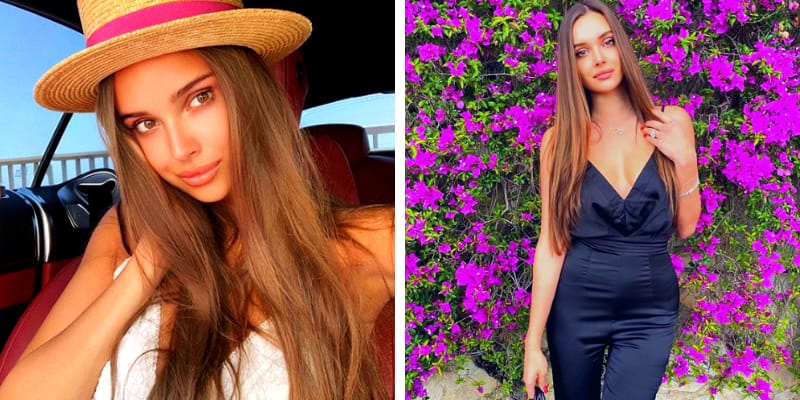 Karolina Sevastyanova aka Karolina Andreyevna Sevastyanova was born on April 25, 1995, and from Kiev, Ukraine but raised in Moscow, Russia. She is a gymnast and won the 2012 Olympics Group All-around champion.

Curently, she’s in the media headlines after she photographed with UFC superstar Conor “Notorious” McGregor, she and Conor posed for the camera while vacationing in Western Europe. Conor is currently vacationing, and he has been sharing his leisure time on social media. 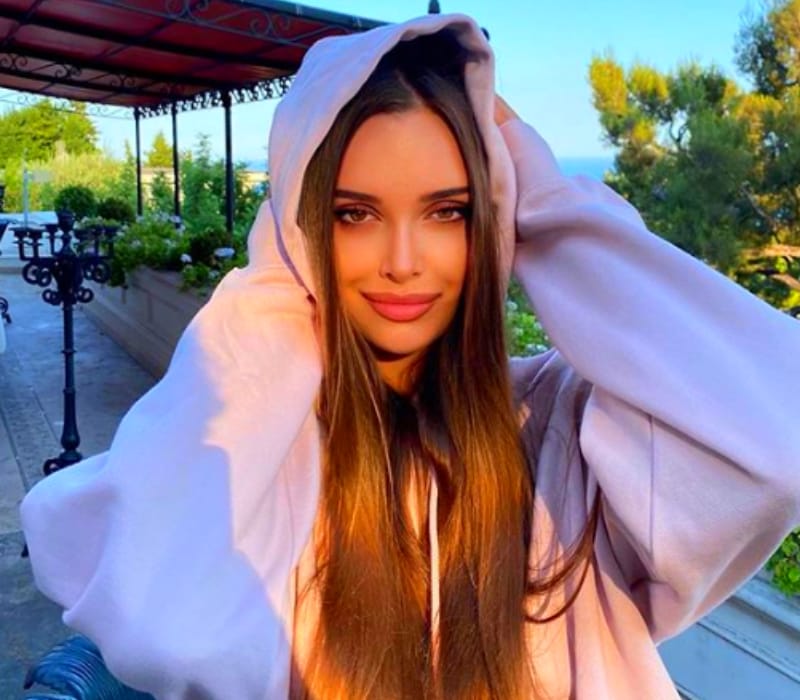 Karolina posted their picture on her Instagram on July 20th and since then the comment section has been riddled with comments in Russian aimed at Notorious. MMA fans in Russia don’t like McGregor because of the rival between Russian lightweight champion Khabib Nurmagomedov.

However, Conor is not alone for the vacation but he’s along with his partner Dee Devlin, who has been holidaying in the south of France with their son Conor Jr and daughter Croia. 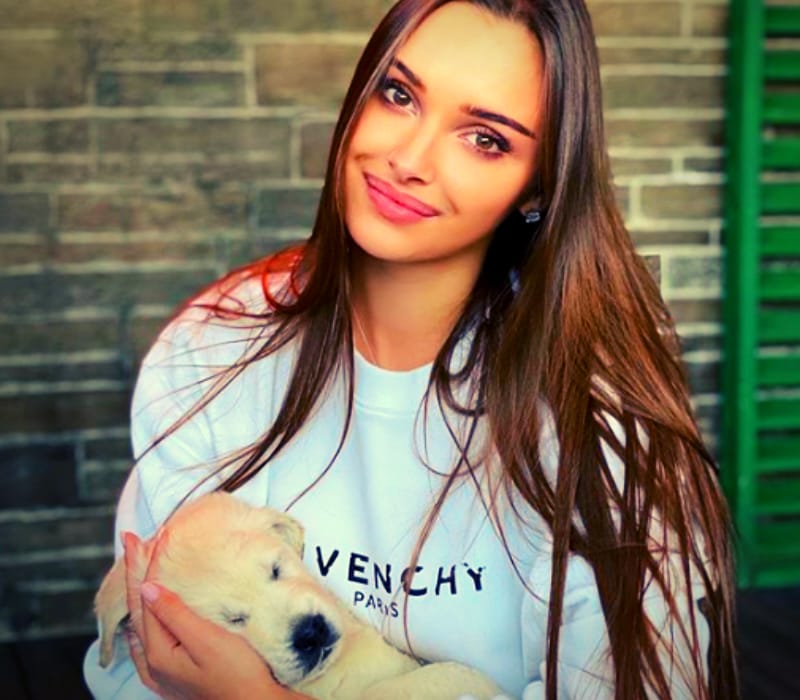 The 25-year-old is a model who has also crowned the “most beautiful female athlete” at the games via a poll.

In 2005, she competed in Miss Valentine in Estonia with Margarita Mamun. Sevastyanova retired from competition at the age of 17 following the event.

Furthermore, she then attended Moscow State University and even appeared on the cover of the Russian edition of Maxim magazine in February 2015.