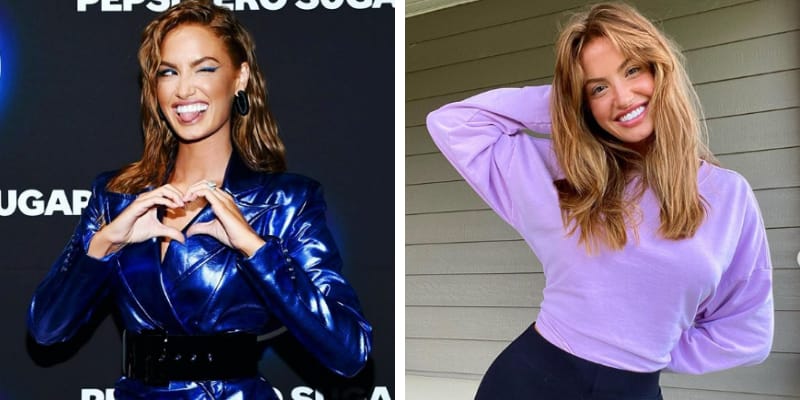 Haley Kalil was born on August 6, 1992, and from Minnesota, U.S. She is an American model, Instagram Personality, and Social media influencer. Curently, she is the part of the 2020 issue, which features Kate Bock, Olivia Culpo, and Jasmine Sanders as this year’s cover girls.

On Tuesday, SI Swimsuit’s Instagram page uploaded a video of the former Miss Minnesota 2014 getting emotional seeing her recent photos for the first time. Furthermore, Haley explained “This year for me was a year where I just felt like I kind of knew what I was doing,” and added “This has been a three-year journey for me. Last year was my rookie year. The year before that I was part of the model search. And I had no idea what I was doing.” 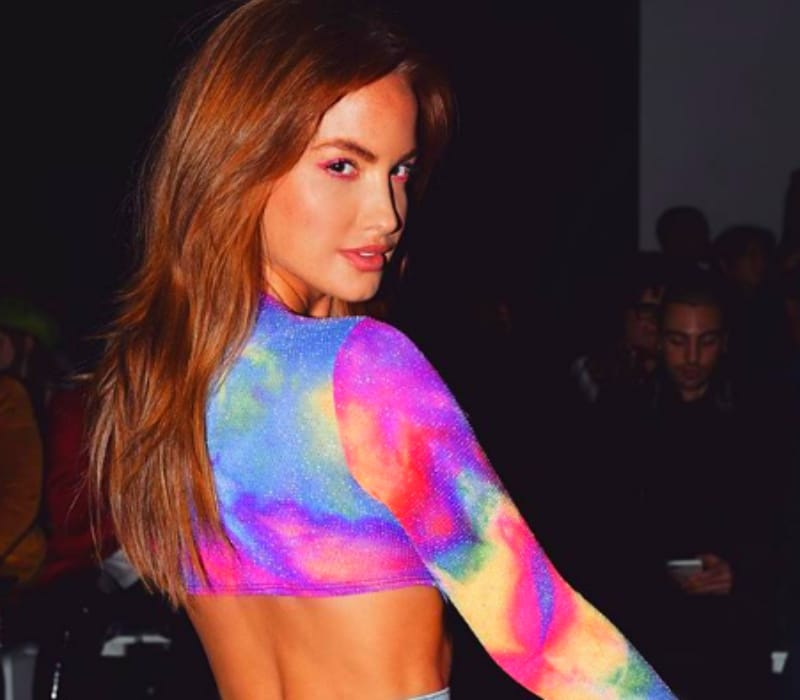 In the video, she said “It was all a learning process,” and told “And this year I had a moment where I felt like a Sports Illustrated Swimsuit model. And that was such a freaking cool moment for me.”

When Kalil saw her photos for the first time online, she immediately burst into tears, she said “That is not me,” she tearfully said. “I mean, it’s me. [But ] this is me,” and pointing at herself. “This awkward creature.”

Then, Haley was crowned Miss Minnesota USA 2014, and placed in the top twenty in Miss USA 2014. Kalil started her modeling career at the age of 16 by competing in the Miss Minnesota Teen USA 2009 and in that competition, she was placed 3rd. 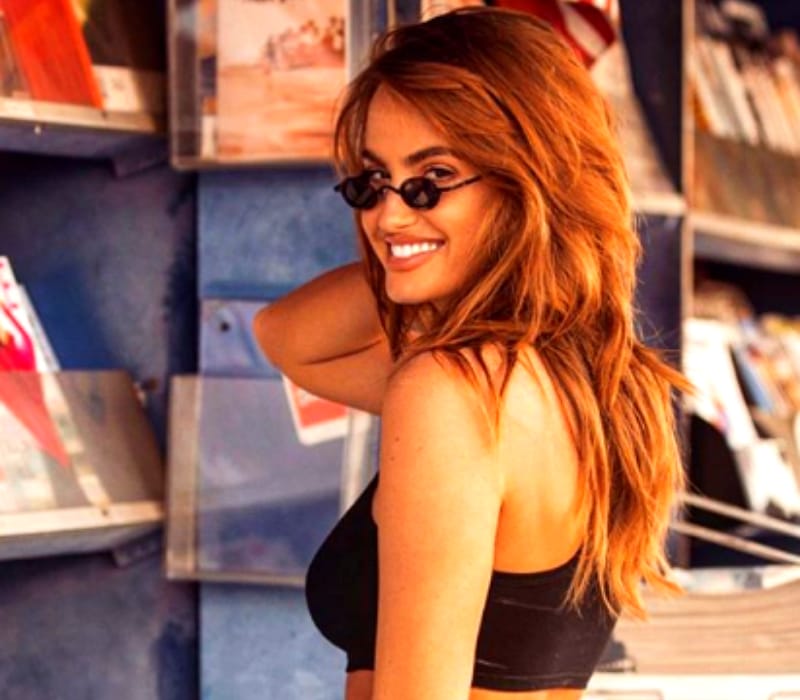 Furthermore, it was announced that Kalil had been selected as one of the two winners of the competition, alongside Camille Kostek. Later, she appeared as a rookie model in the 2019 edition.

In an interview, she explained how she admired Heidi Klum, Kate Upton, and Chrissy Teigen, she said “I am a huge nerd, so before I shot for Sports Illustrated, I studied,” and added “I watched all of the best models. I watched Kate [Upton], I watch Chrissy [Teigen], I watched Heidi [Klum]. I watched all of these old videos to see how they moved their bodies and how they posed. That was my way of getting ready for the shoot because before you take a big test, you gotta study. So, I studied right before I shot my spread for Sports Illustrated Swimsuit.”

Her parents are engineers, Haley is the middle child of three, she has an elder sister and a younger brother.

She is married to American football player Matt Kalil On July 8, 2015, at a ceremony in Kauai, Hawaii.