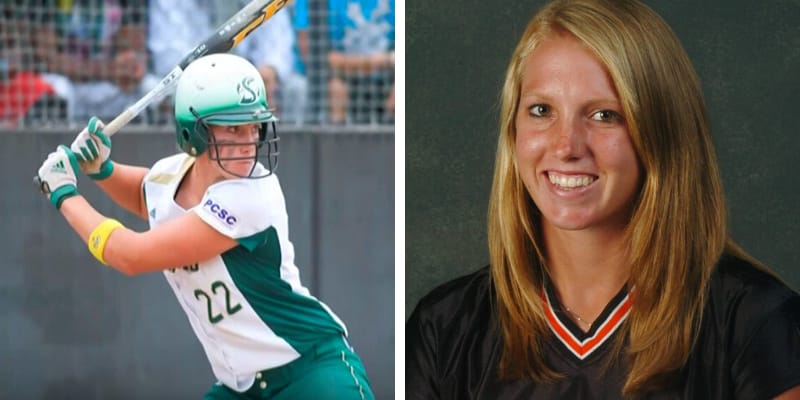 Alyssa Nakken was born in 1990 and from Woodland, California, USA. She is an American professional baseball coach for the San Francisco Giants of Major League Baseball (MLB) and became the first female coach in MLB history.

Alyssa Nakken became the first female coach on a major league staff in baseball history on Thursday when she was named an assistant under the new manager of the San Francisco Giants, Gabe Kapler, TheGuardian reports. 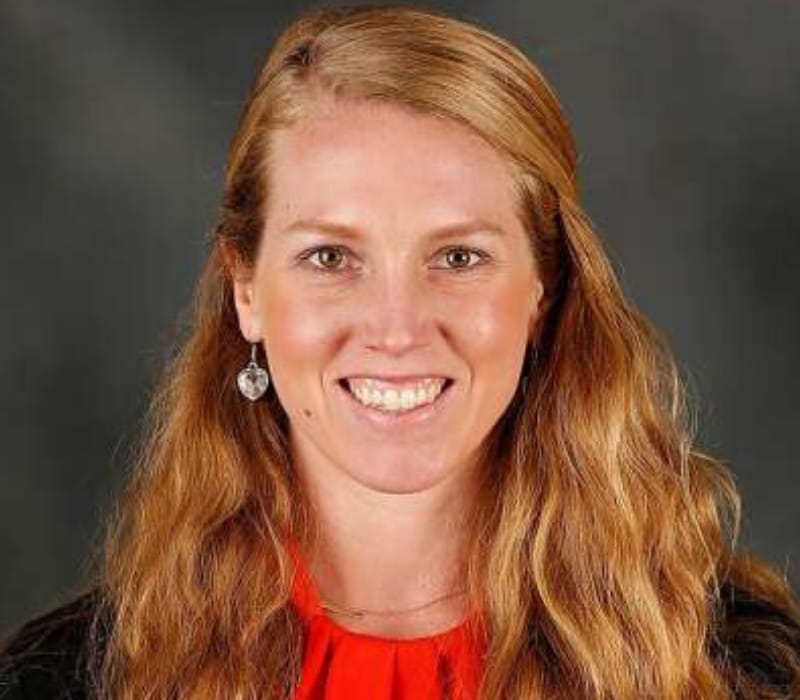 Later, the team said Nakken has been responsible for “developing, producing and directing a number of the organization’s health and wellness initiatives and events”. Gabe Kapler said, “Alyssa and Mark are highly respected members of the organization and I’m delighted that they will now focus their talents on helping to build a winning culture in the clubhouse.”

She is a former three-time all-conference first baseman for Sacramento State, joined the team as an intern in their baseball operations department in 2014 and was most recently in charge of overseeing the organization’s health and wellness initiatives.

In 2008, she graduated from Woodland High School and during that time she played softball, basketball, and volleyball. Then, Nakken attended California State University, Sacramento, where she played college softball for the Sacramento State Hornets as a first baseman. 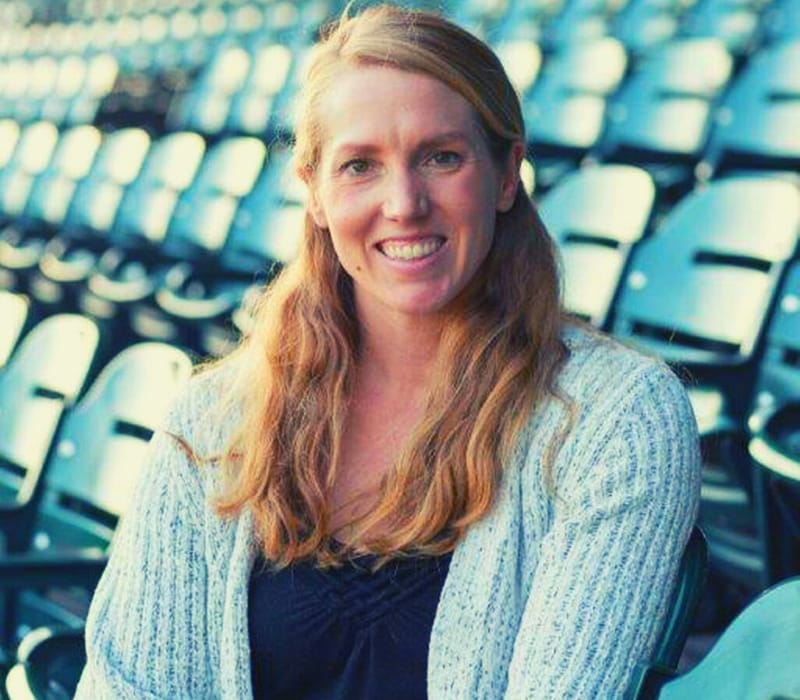 By looking at her stats She had a .304 batting average and was named to the All-Pacific Coast Softball Conference all four years, from 2009 through 2012. Furthermore, she graduated with a bachelor’s degree in psychology.

In 2014, she joined the Giants’ baseball operations department as an intern and served for the team on health and wellness programs. Additionally, Nakken earned a master’s degree in sports management from the University of San Francisco in the year 2015.

Giants manager Gabe Kapler, who was hired in November, added Nakken and Mark Hallberg to his staff on Thursday, the team announced. Kapler said they will help build a winning culture in the clubhouse.

How old is Alyssa Nakken? She was born in 1990 and from Woodland, California, USA and she is 29 years old as of 2019. However, there is not much information about her father, mother, and siblings.

She completed her education from Sacramento State with a Bachelor of Arts (B.A) in Psychology in 2012. Then, she earned a master’s degree in sport management from the University of San Francisco.

Nakken has not revealed anything about her boyfriend and relationship status.