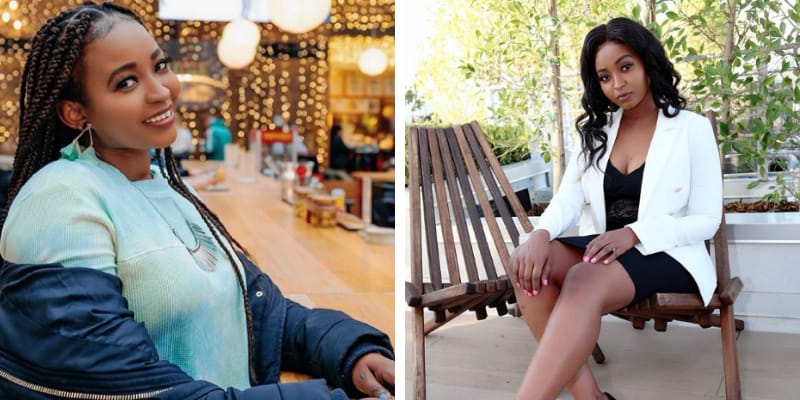 Kadi is an online influencer with 214,000 followers on Instagram, she accused Justin Bieber of Sexual Assault & Rape on Social media. Kadi, who accuses Bieber of rape in 2015, shared her story from her personal Twitter handle.

She shared her own story of alleged sexual assault with the “Sorry” singer, which she said took place in 2015. Kadi started off her message by writing, “I believe Danielle.” She wrote “On May 4th, 2015 evening, I went to meet and possibly get a picture with Justin just like any other beliebers when he is in New York. From waiting in the evening till early morning of May 5, 2015, in New York City, I met Mikey (Justin’s bodyguard) outside of the hotel. He found me attractive and gave me his phone number without taking mine.” 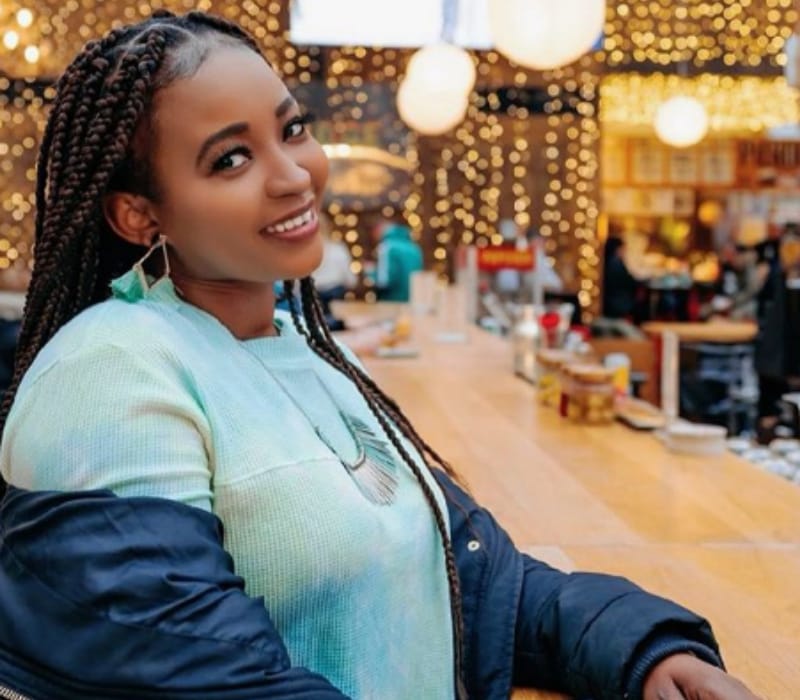 Then, added “Later, around 2:30 a.m., I was invited by Mikey Arana to Bieber’s hotel (Langham hotel) where there five girls, including myself… Arianna and three other boys – one of them was Kyle Massey and the other way his hairstylist named Florida, I believe.”

Kadi in the post she revealed that they started conversing in French and asked her to come closer, she said. Later, when she went to restroom Justin Bieber followed her and locked the door, she said “He started kissing me, touching my body and caressing me. I asked him to stop and continued to say that I cannot have sex with anyone prior to marriage (traditional cultural thing) So Bieber started pushing me to the bed and have his body against mine.”

Then, Kade wrote “He pinned me down, pulled my leggings down, and his shorts and penetrated me (which is considered a very bad thing unless by the husband.) It aggravated me and I pushed him and kicked him between the legs and run out the living room.”

Furthermore, another woman named Danielle also shared her story in which she accuses Bieber of rape in 2014 from an anonymous account.

Who is Kadi? According to her Instagram, she is an Influencer and 214k followers during the time of writing. Furthermore, she also a Youtuber and has 2.2k subscriber, she launched her channel on Feb 15, 2017. Till now she has uploaded 20 videos on her channel. 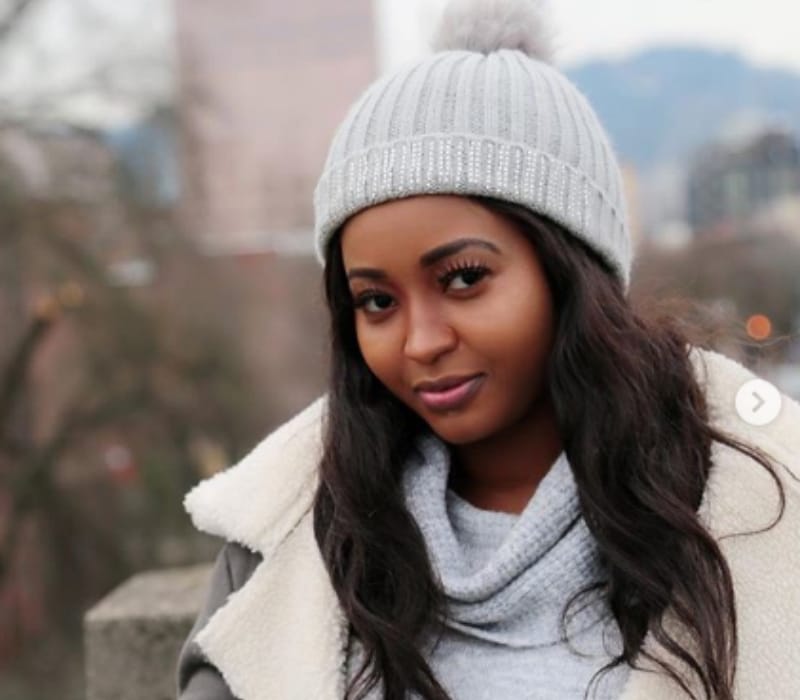 On November 20, 2019, Kadi uploaded her Official Music Video titled “Draw The Line” and till now her song has received 28k views.

Additionally, she also does a reaction video on her channel. Her latest video was “Answering your questions asked in English, French, Arabic, Spanish and Hindi.” In the video, Kadi revealed that she is a huge fan of Bollywood and said: “Since I was a teenager I used to believe that I was Kajol (Actress) she is an Indian actress so in school they used to call me Kajol because I would perform some Indian song I would dance even in like when we have some festivals at home and stuff like that I would perform in Hindi and all that and so people used to call me Kajol.”

Curently, Kadi is in a relationship with her Boyfriend (name not available) but she frequently posts his picture on her Instagram.

Estimated Net Worth of her is under review. She stands 5 feet 5 inches tall and weighs around 59KG.