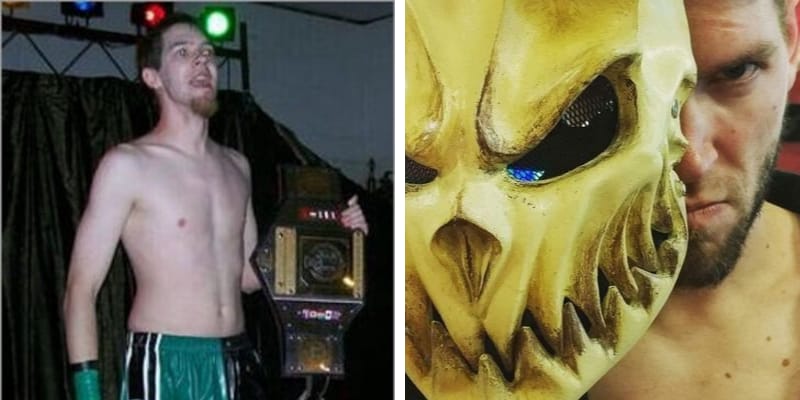 Adam Bueller was Indie Wrestler has lost his life after battling with cancer, he was only 36 years old. He passed away on June 20th at 5:11 AM, according to the source he was diagnosed with B cell lymphoma in 2018.

His death was confirmed by his fiance Janine Topp broke the news of his death on Facebook. One day before his Ex-Fiance Janine Topp revealed that he has possibly less than one week to live. The couple has a 10-year-old son together and this is a very uncertain and scary time. 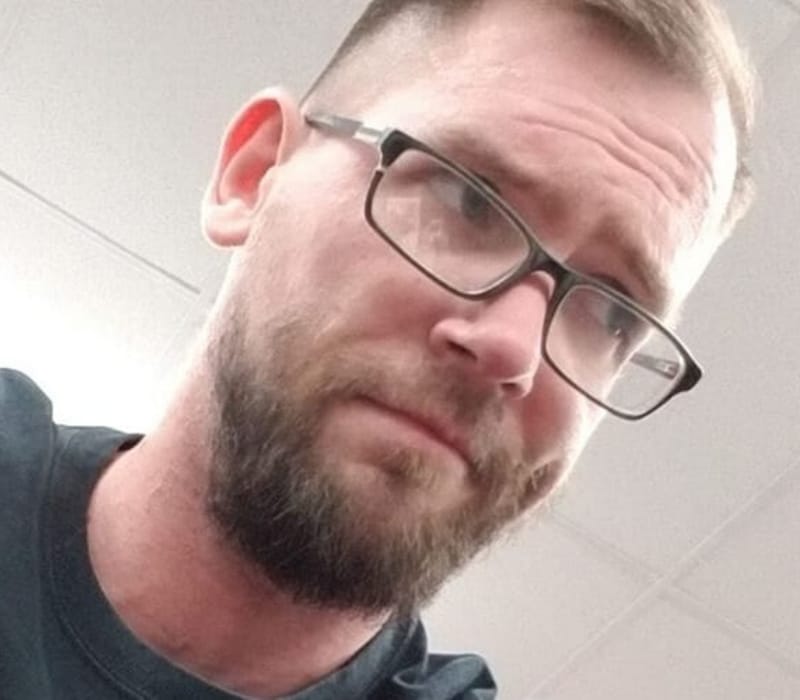 Later, she was told 7 days ago that Bueller was almost cancer-free. Then he went to the hospital just 5 days later, and he told that his cancer is back in “full force.” Now he may have less than a week to live. GoFundmepage was set up two days ago, the page reads “Today has been an incredibly stressful and sad day: In 2005, when I was 16 years old, I met a guy who I ended up falling very deeply in love with, very quickly, who ended up being my boyfriend for the next almost decade of my life, the father of my firstborn, our son, Camron, my first fiancé, and the first man I would end up living with and helping mold my personality growing up as we had spent the last half of my teens, and the first half of my 20’s together every single day as if we were married.”

Till now $4,972 raised of $25,000 goal. Great Lakes Wrestling Association tributed him on Twitter “We here at GLWA are deeply saddened to hear about the passing of Adam Bueller. The midwest lost a good man far too young today. We offer our condolences to his family and friends and hope they find comfort in this difficult time. #RIP #ForeverBueller.”

We here at GLWA are deeply saddened to here about the passing of Adam Bueller . The midwest lost a good man far to young today. We offer our condolences to his family and friends and hope they find comfort in this difficult time. #RIP #ForeverBueller pic.twitter.com/UU6hyblNeI

Adam Bueller’s most recent video, from February 2020, was headlined, “Going home.” He wrote about his health battles on social media and also posted frequent videos on youtube.

He is from Lewisburg, Ohio, Adam Bueller was trained by former TNA/IMPACT star Shark Boy and made his wrestling debut in 2004. He got his start in the Indiana region, where he would relocate, working with Extreme Wrestling Federation (EWF) where he was originally known as Sikness.

On June 17, Bueller confirmed on Facebook that the end was near, he wrote “I just received another update from my cancer doctor. It’s not good. He said my cancer has gotten out of control and there’s nothing anyone can do for me besides keeping me comfortable. Sometime in the next few days I’ll be getting moved to a hospice in Valparaiso. They had me sign a Do Not Recussitate (sic) order because all it would do is prolong my suffering. He said at some point, likely within the next 7 days, I’m going to fall asleep and just not wake up. I’m trying to remain optimistic, but they told me with full certainty that I’m going to die. I’m so sorry everyone. Thank you all for having my back and sticking with me over the years. Unfortunately, it looks like this is it.”

His ex-fiancee name is Janine Topp and they met in 2005. They share a son named Camron.

Estimated Net Worth of him is under review. He stands 6 feet tall and weighs around 70KG.