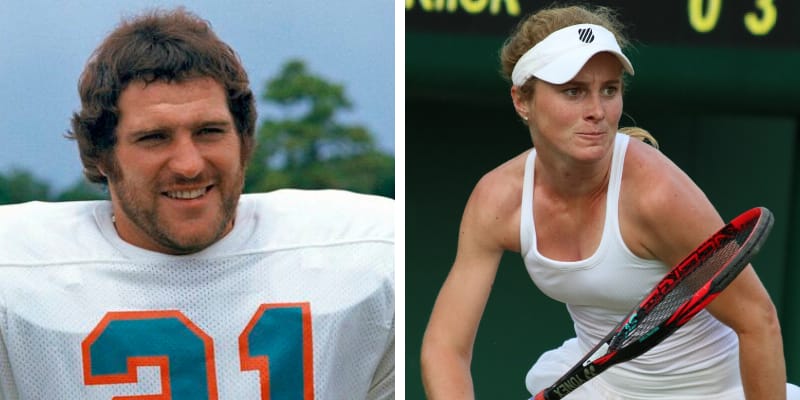 Allie Kiick was born on June 30, 1995, and from Orlando, Florida, United States. She is an American tennis player and won seven singles titles and one doubles title on the ITF Women’s Circuit. Furthermore, she is the daughter of late Jim Kiick who passed away at the age of 73.

On Saturday, his death was announced by the Dolphins on Saturday. According to an ESPN report, he had been living in an assisted living home for several years, and his daughter, professional tennis player Allie Kiick, said he had Alzheimer’s. 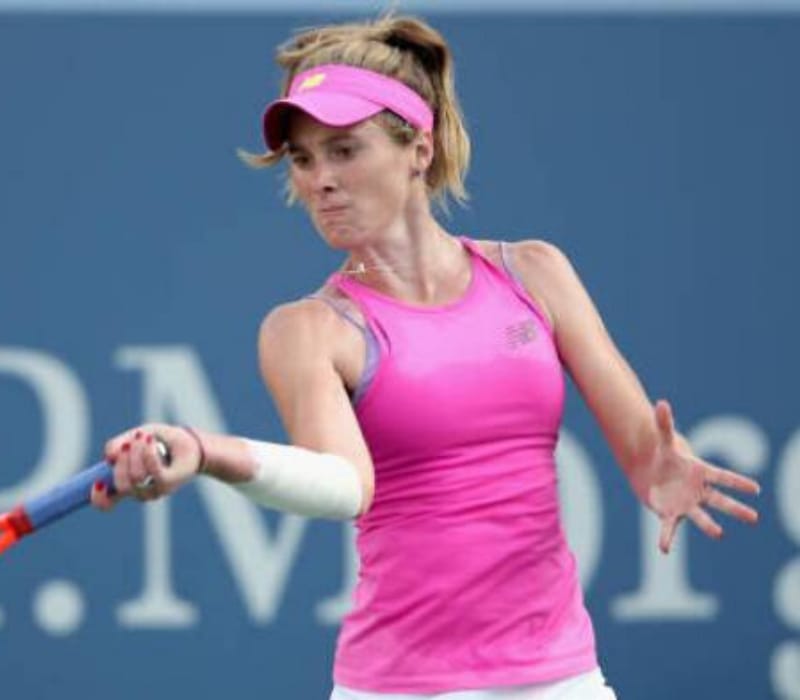 Jim Kiick played college football at Wyoming for three years and grew up a multi-sport athlete. In 1968, he met his future teammate and friend, Csonka, at the 1968 College All-Star game against the Green Bay Packers, and both were selected by the Miami Dolphins in the 1968 draft. Furthermore, he teamed with Larry Csonka and Mercury Morris to give the Dolphins a standout, three-pronged rushing attack in the late 1960s and early 1970s and was key in the Dolphins’ perfect, 17-0, the season in 1972.

Then, he played seven seasons for Miami and was an AFL All-Star his first two seasons. Moreover, his father, George, was a fullback for the Pittsburgh Steelers from 1940-1945, ESPN reported.

She started her career at the age of 9 and her idol was Kim Clijsters while growing up. In her career, she won seven singles titles and one doubles title on the ITF Women’s Circuit. 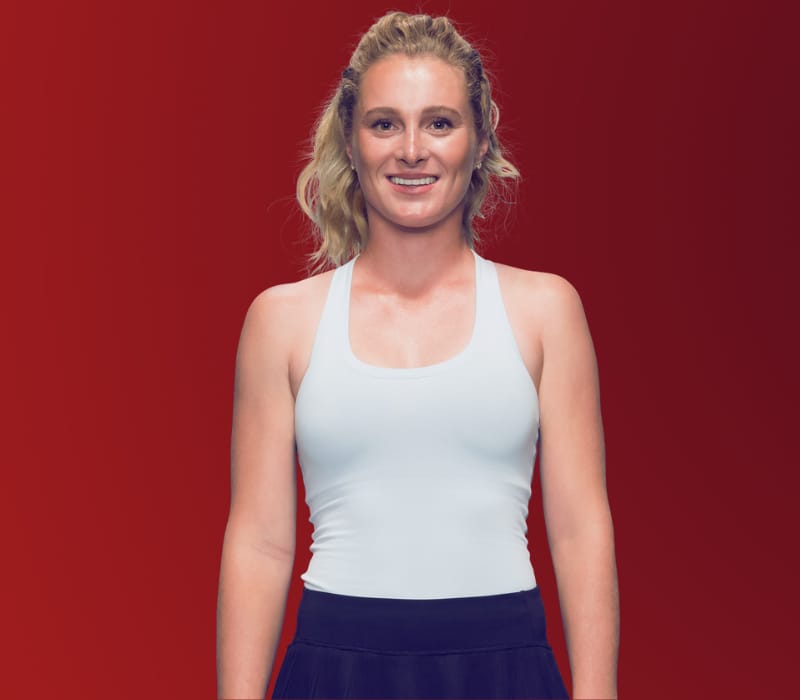 Then, she reached her career-high singles ranking of world No. 126 in June 2019. Furthermore, she peaked at No. 214 in the doubles rankings in May 2014. Curently, she has 3.4k followers on Instagram and her bio reads “Tennis player, Sports fanatic, Gym rat.”

Her father passed away Jim Kiick passed away at the age of June 20, 2020. On June 21st, she tributed her father on Instagram “If you haven’t heard the news, my dad passed away yesterday morning. I don’t even have the words to express my emotions. I’m so lost right now and struggling immensely. My dad was always my hero and someone I could relate to. He was such a legend and his legacy will live on forever. It’s been amazing seeing how many fans my dad has- all their stories/pictures. Reading them helps me deal with this because I can see how so many loved him. Not only did he have a legendary career, but he had an even bigger heart off the field. I want to thank my family, friends, fans, and my dad’s fans for taking the time to reach out to me. It means more than you’ll ever know. He was truly loved by so many people and he was the greatest dad I could have ever asked for. He was and will forever be my hero and someone I will always look up to. I love and miss him more than words will ever be able to express. Happy Father’s Day to the best dad in the world. I love you and miss you so much. I’ll see you soon at #21.”

Later, she added “P.S. happy Father’s Day to all the other amazing dads out there. Hug them extra tight today.”

Talking about her education she attended private high school.

However, she has not revealed anything about her Boyfriend and Relationship status.