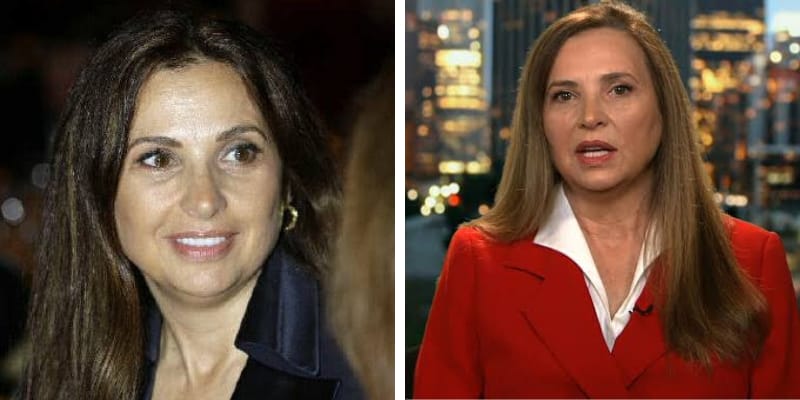 Judith Regan was born on August 17, 1953, and from Massachusetts, USA. She is an American editor, producer, book publisher, and television and radio talk show host.

Page six reported that Judith Regan claims CNN has blackballed her latest author, disgraced journalist Mark Halperin, and spearheaded a campaign to keep him off the airwaves to promote his new book. 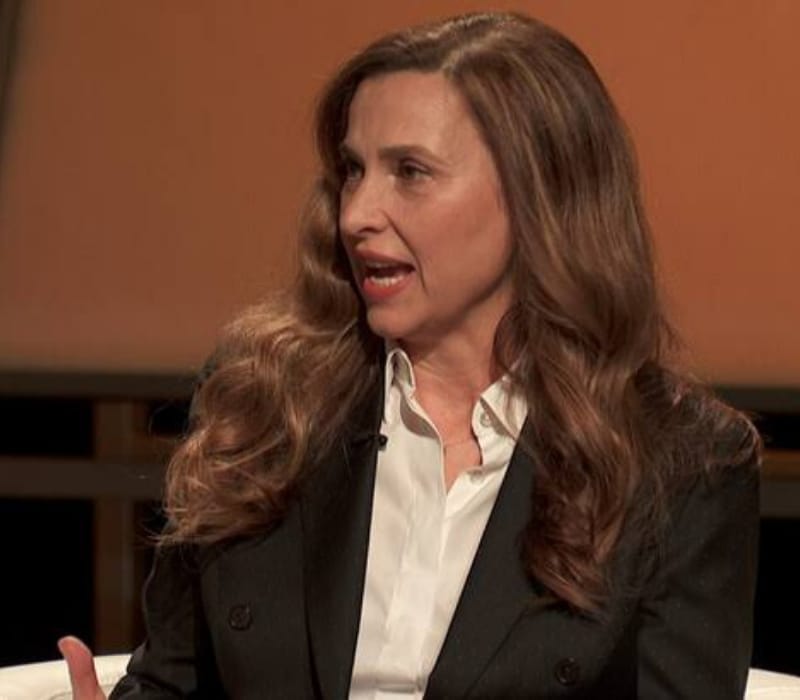 Later, Regan told Page Six that “CNN called the other networks to try to force them and shame them from letting Mark on the air. It’s so disgusting. Nobody should be censored. They’ve been calling, saying, ‘Don’t talk to him.’ They’ve been working hard to keep him off-air, and it’s unethical. I may send them a legal letter.”

In 1980, she started working for National Enquirer as Editor. Later, Regan produced a number of television shows, including Geraldo and in the same year, she signed a deal with Simon & Schuster to write two books, including a history of the American family.

However, she canceled the Deal after her song met with an accident and he suffered a head injury after being hit by a drunken driver. Later, she served with Howard Stern and Rush Limbaugh, as well as new novelists such as Wally Lamb, Jess Walter, Walter Kirn, and Douglas Coupland.

She appeared in films like Gone Too Soon (2010), House Arrest Starring Chris Colombo (2005) and O.J. Simpson: If I Did It, Here’s How It Happened (2006). In her career, Judith hosted a number of talk shows, including her own Judith Regan Tonight, a weekend talk show on the Fox News Channel. She hosts a general interest talk radio show on Sirius and XM Satellite Radio.

On December 15, 2006, she was Fired as CEO of Regan publishing by the HarperCollins General Book Group of Rupert Murdoch, effective immediately.

She completed her education from Bay Shore High School and attended Vassar College in Poughkeepsie, New York and graduated with a bachelor’s degree in English and art history. Later, she enrolled at the School of the Museum of Fine Arts, Boston.

Judith was recruited by The National Enquirer while working as a secretary at the Harvard Institute of Politics in 1977.

She was in a relationship with David Buckley Who was a psychologist and this couple shared a son named Patrick in 1980.

Later, she tied the knot with New York City financial planner Robert Kleinschmidt in 1987 and they welcomed their daughter Lara in 1991 and they separated and divorced in 2000.