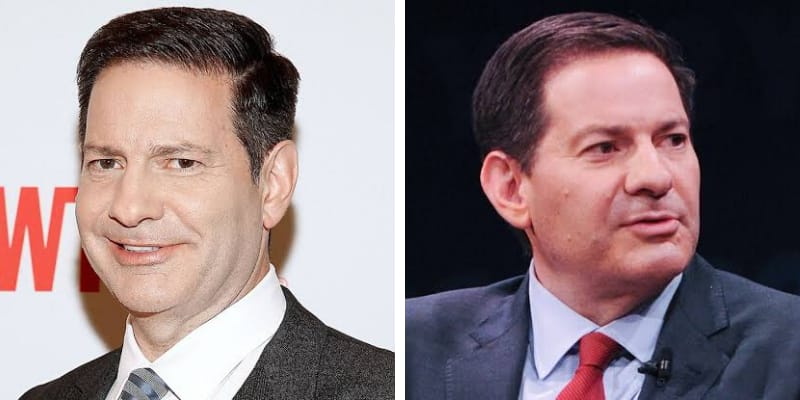 Mark Halperin was born on January 11, 1965, and from New York City, New York, U.S. He is an American journalist, Anchor, and Author. Page six reported that Judith Regan claims CNN has blackballed her latest author, disgraced journalist Mark Halperin, and spearheaded a campaign to keep him off the airwaves to promote his new book.

Later, Regan told Page Six that “CNN called the other networks to try to force them and shame them from letting Mark on the air. It’s so disgusting. Nobody should be censored. They’ve been calling, saying, ‘Don’t talk to him.’ They’ve been working hard to keep him off-air, and it’s unethical. I may send them a legal letter.” 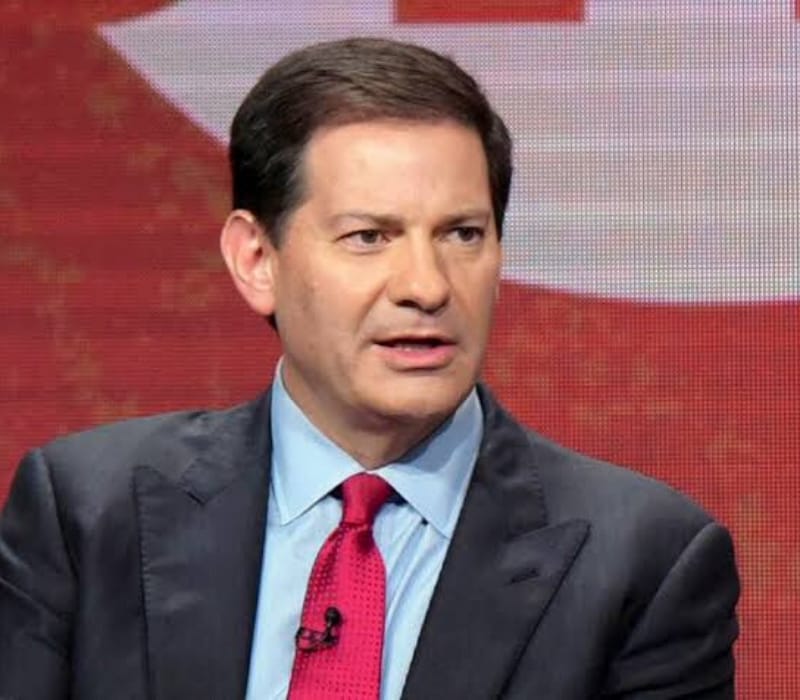 Mark’s new book “How to Beat Trump,” sold just 502 copies in its first week — and his publisher is blaming “cancel culture.” The Washington Post reported that Halperin’s book was published Oct. 29 and sold 502 copies, according to the Associated Press, which reported the sales based on analysis from NPD BookScan. The organization tracks about 85 percent of print sales, according to AP.

Halperin, a former MSNBC political analyst, lost his job in 2017 after several women accused him of sexual harassment and assault. Halperin’s accusers spoke with CNN’s Oliver Darcy, and news of his comeback book sparked outrage. “The fact that so many people spoke to him sets the whole #MeToo movement back,” accuser Eleanor McManus told Darcy.

Mark left and worked full-time as an off-air producer covering the presidential campaign of Bill Clinton in 1992 and after two years he became the producer with ABC’s special events unit in New York and later an editorial producer. In 1997, Mark was appointed as the political director for ABC News.

Later, he founded The Note where its a summary and analysis of political news stories and trends published every weekday morning by ABCNews.com. In 2007, Mark became a political analyst for ABC News and was replaced as political director by David Chalian and in the same year, he was hired as a political analyst and editor at large for Time magazine.

Additionally, he was also hired as a senior political analyst at MSNBC. Apart from this, he was a board member of the New Hampshire Institute of Politics at Saint Anselm College in Goffstown, New Hampshire.

As an Author he The Way to Win: Clinton, Bush, Rove, and How to Take the White House in 2008 along with John F. Harris. Furthermore, he and John Heilemann wrote the 2010 Game Change: Obama and the Clintons, McCain and Palin, the Race of a Lifetime and Double Down: Game Change.

How old is Mark Halperin? He was born on January 11, 1965, and from New York City, New York, the U.S and he is 54 years old as of 2019. He is the son of Morton Halperin (father) and Ina Young (mother). He has two brothers named David Halperin and Gary Halperin.

He completed his education from Walt Whitman High School and graduated from Harvard University with a Degree in B.A.

Curently, he is a relationship with his Girlfriend Karen Avrich who is a co-author of Sasha and Emma. 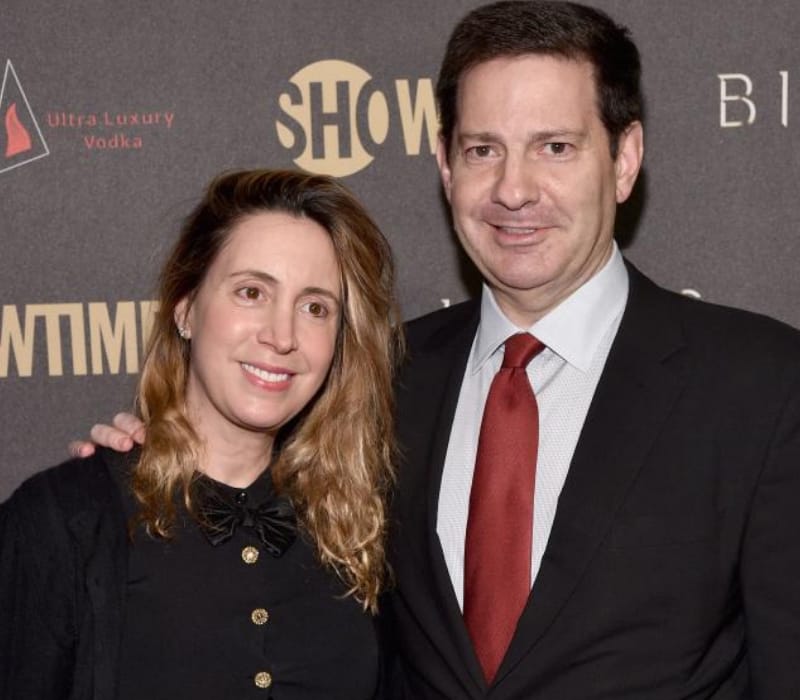