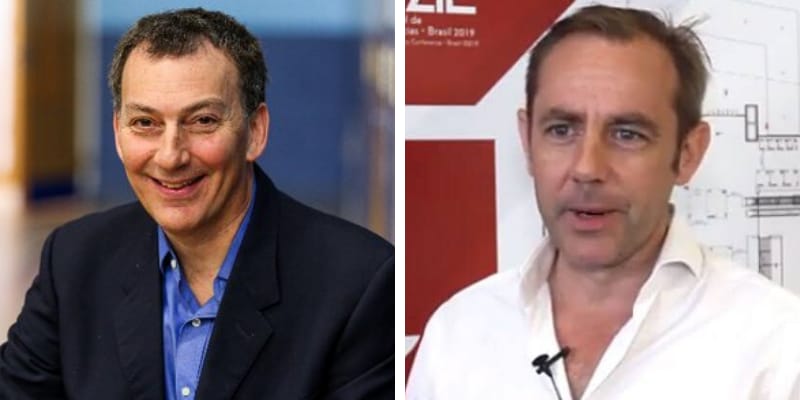 James Le Mesurier was born on May 25, 1971, and from Singapore. He was a British co-founder of the White Helmets, a volunteer civil defense organization in the Syrian Civil War. On November 11, 2019, he died and has been found dead near his home in Istanbul, just days after the Russian foreign ministry menaced him, accusing him of being a spy.

According to the source he was found dead in the Kemankes Karamustafapasa neighborhood of Istanbul and aed al-Salah, leader of the White Helmets, told Middle East Eye that the police were investigating. “We don’t have any certain information on what has transpired,” he said. 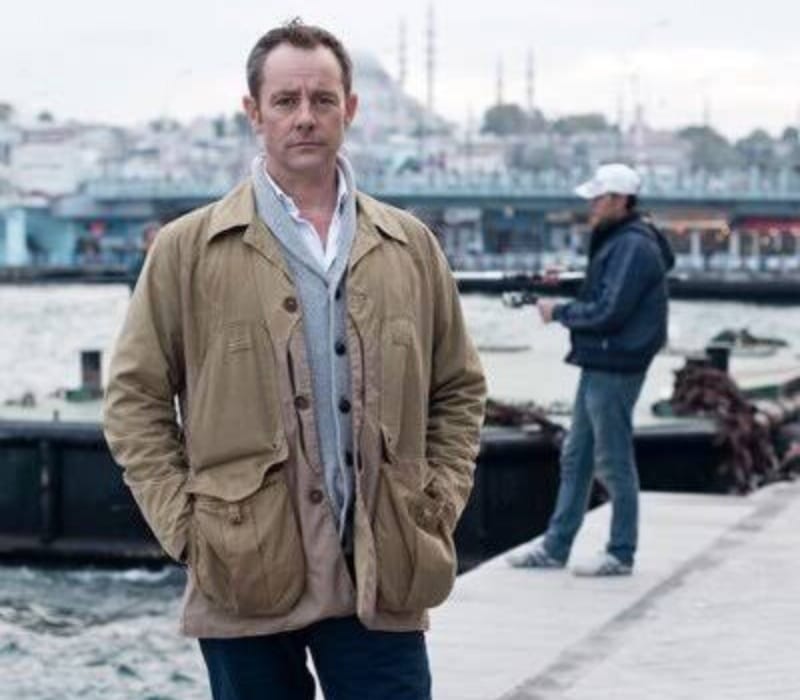 The office of Istanbul’s governor said it had commenced a wide-ranging investigation into the death. According to the Independent.co.uk, it is believed that he has fallen from the balcony of his apartment in the Turkish city at dawn on Monday.

He was the director of Mayday Rescue charity that trained members of the Syria Civil Defence, nicknamed the White Helmets, playing a major role in its creation in Turkey in 2013. Furthermore, he was also awarded an Order of the British Empire for his work helping Syrians three years later.

Syria Civil Defence was founded in 2013, and by 2015, it was reported to have more than 2,700 volunteers. Le Mesurier told Al-Jazeera that by 2015 they had saved more than 24,000 people. Le Mesurier worked with Syrian activists like to help found the White Helmets.

The White Helmets received funding from Western governments for their work, as well as raising money through crowdfunding sites like Indiegogo. Later, in 2018 The Guardian reported that the UK had agreed to give asylum to 500 White Helmets volunteers who had been evacuated to Jordan. The UK government justified the decision by noting that “The White Helmets have saved over 115,000 lives during the Syrian conflict”.

The White Helmets have been nominated for the Nobel peace prize several times and a documentary about the group won an Oscar in 2017. Additionally, Le Mesurier received an OBE in 2016 for his services to Syrian civilians.

How old was James Le Mesurier? He was born on May 25, 1971, and from Singapore and he was 48 years old as of 2019. He was the son of Benjamin Havilland Churchill Le Mesurier (father) and there is not much information about his mother.

James had a younger sister, Rebecca. Earlier, he served as a British Army Officer and worked with the United Nations peacekeeping force in the former Yugoslavia.

#Zakharova: The White Helmets’ co-founder, James Le Mesurier, is a former agent of Britain’s MI6, who has been spotted all around the world, including in the #Balkans and the #MiddleEast. His connections to terrorist groups were reported back during his mission in #Kosovo. pic.twitter.com/Fa7JTuP39Z

The Guardian has previously documented how the organization has been the target of a disinformation campaign, conducted with the support of the Russian government, that positions it as an al-Qaida-linked terrorist organization.