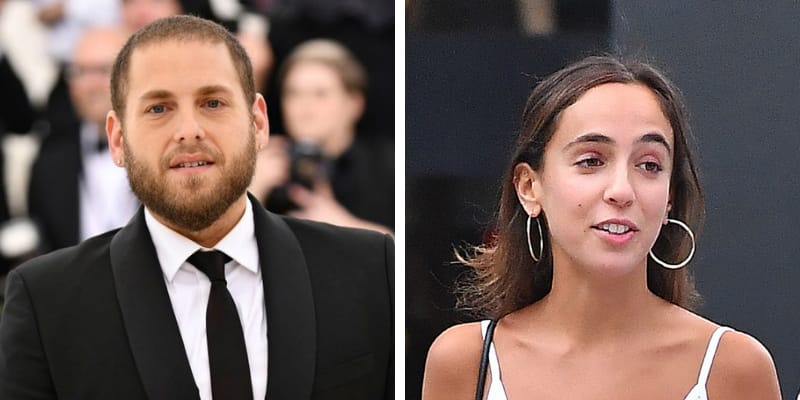 Gianna Santos was born in 1990 and from New York, USA. She is the Girlfriend of Jonah Hill and this couple got engaged this week. Furthermore, Gianna is a Content Manager at beauty startup Fashion Grey.

In August 2018, this couple first spotted together walking in New York City and since then they were dating. However, this couple was maintaining a private relationship and over the past year until their engagement announcement.

She started her career at HBO where she spent 7 months as an Account Assistant for Comcast and Time Warner Team and a Budget Coordinator in Consumer Marketing.

Curently, Gianna is the Content Manager at beauty startup Fashion Grey and has previously worked as a stylist and Producer at trendy fashion brand KITH. Additionally, she is also a Photographer and has a blog under her name.

In her blog, she posts photos with names of locations that include “Tulum”, “Palm Beach”, “Norfolk”, and “Amagansett”. Gianna worked with some of the biggest names in the fashion industry.

Apart from this Gianna Santos also worked on a Music Video with Jonah Hill but she is not listed on the credits of the music video on YouTube or the IMDB page so her role in the project is unconfirmed.

How old is Gianna Santos? was born in 1990 and from New York, the USA and she is 29 years old as of 2019. However, there is not much information about her father and mother.

Gianna has a sister named Olivia and she is studying at the University of Maryland.