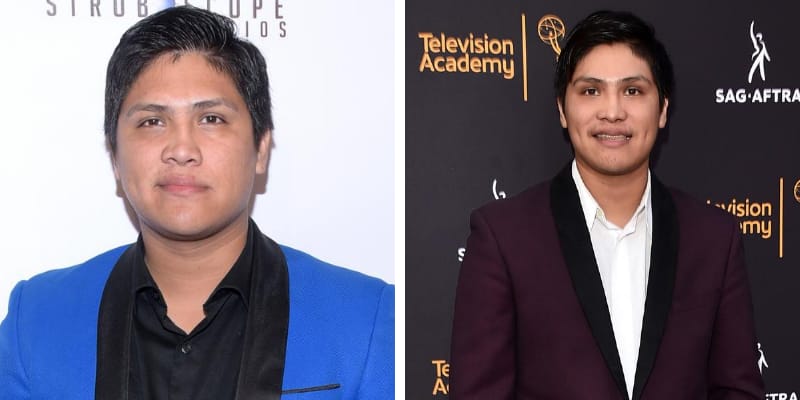 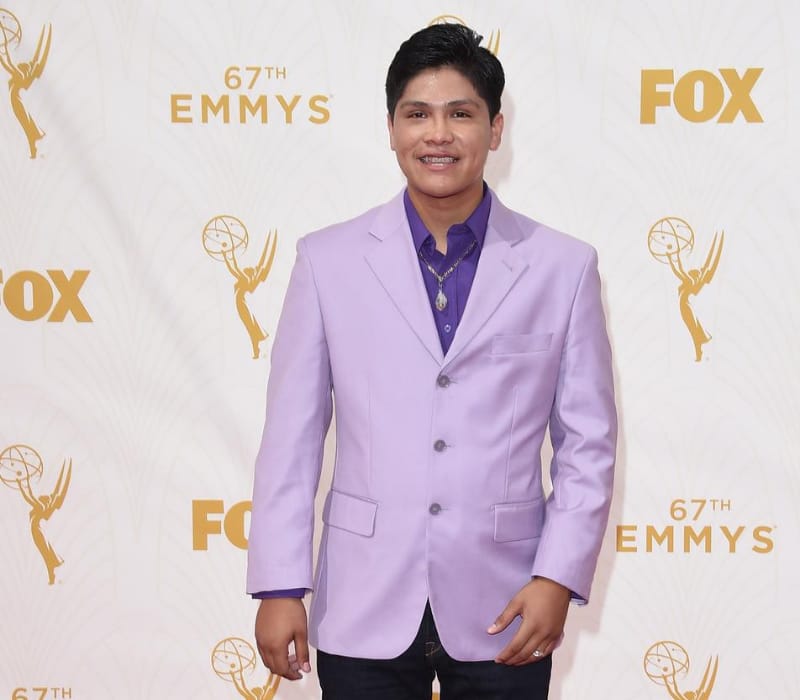 However, the actor is pleading not guilty on the “attempted willful, deliberate, and premeditated attempted murder” charges. The offense was “for the benefit of, at the direction of, and in association with a criminal street gang with the specific intent to promote, further and assist in criminal conduct by gang members.”

Ortiz could go to jail for 25 years to life in state prison, under the California Penal Code – the preliminary hearing is set for September 22. Armando Miguel Navarro who is alleged to have fired the shots at Duke also faces life in prison.

On July 20th they both appeared in court in downtown Los Angeles and the actor is being held on $1.1 million bails, while Navarro is being held on a bail of more than $2 million. Furthermore, Johnny Ortiz’s family launched a GoFundMe campaign on July 13, but now its deleted.

Johnny has contributed to many non-profit organizations and community organizations. He is in jail fighting for his case that he is innocent on. We want our beloved family member back with us. He’s a brother, son, and friend to our family.” 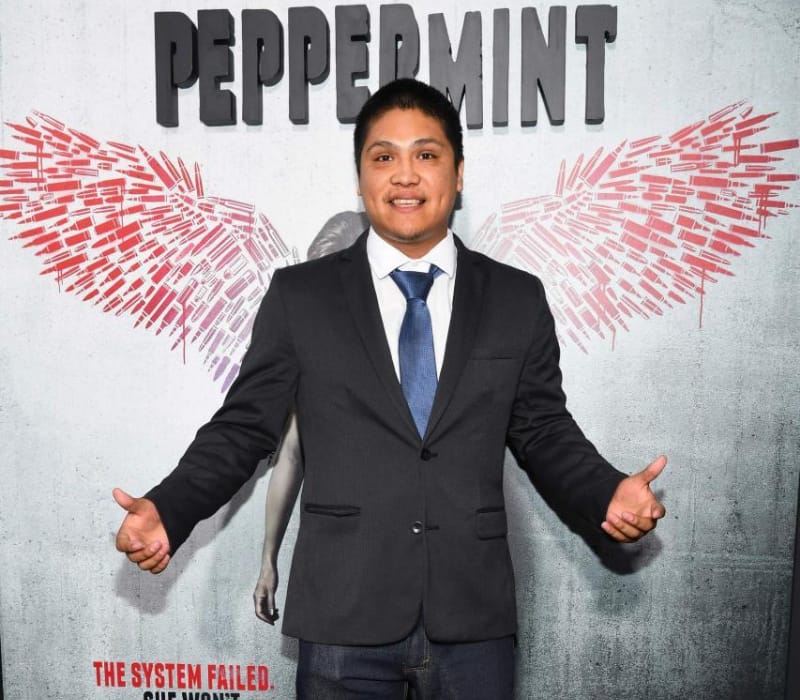 At the age of 11, he began his acting career and he was mentored by Edward Padilla, at Casa 0101 Theater. Johnny has 20 movies and TV shows credits.

He rose to fame fro his characters Jose Cardenas, a teenage runner in McFarland, USA, the film starred Kevin Costner, was based on a true story about a high school cross-country team. Then, his role as a busboy in last year’s Netflix movie El Camino: A Breaking Bad also gained him fame.

Later, in 2018 he played Tony Gutierrez in American Crime, an ABC drama, and also appeared in the movie Peppermint.

How old is Johnny Ortiz? He was born in 1996 and from the east side of Los Angeles, his age is 24 as of 2020. His father is from Mexico and mother from Guatemala, both his parents crossed the border illegally into the U.S.

Johnny in an interview with Project Eñye he said he grew up in Gangs and his childhood was surrounded by gangs, drugs, violence, and domestic abuse, he said “Most of my family are gangs.”

Later, he revealed how his father would beat him and his mom up.

However, there is not much information about his Girlfriend and Relationship status.