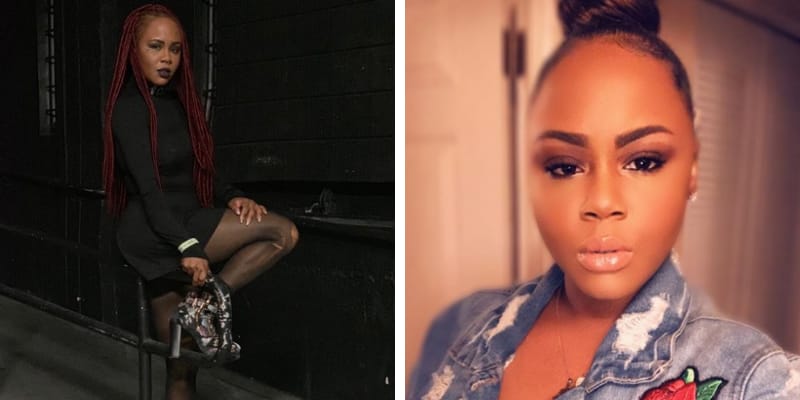 Demitra Roche was 34 years old and from Miami, Florida passed away, she was one of the stars of the eighth season of The Bad Girls Club in 2012.

Her cause of death has not been made public, her friends paid tribute to Roche on Facebook, and her death was confirmed by the Miami rapper Er305, on the Instagram page he wrote “RIP @DEMITRAJADE. Gone way too soon. One of the kindest people I knew. Every time we linked you made sure it was lit. Thank you for truly supporting my craft from day 1 before anyone believed. We all miss you, Mimi.”

Earlier, on July 13th she posted a link to a petition regarding stimulus benefits in her final tweet, which came on July 13. Roche described the cause as being “close to [her] heart.”

Demitra ‘Mimi’ Roche, known as the “Miami Maverick” during her season 8 appearance on the Oxygen reality show Bad Girls Club.

Previously, she worked as an event host, hip-hop blogger, and was looking to move into A&R work. According to Roche’s IMDb page, The Bad Girls Club was the only television show she ever appeared in.

She has a platinum blonde Haitian party girl with a punk rock look. Her twitter bio reads “proud mommy of one An’gelique Roshe,” and she calls herself a “Christian” and “proud virgin.”

In 2011, Roche was named as the vice president of A&R for Valholla Entertainment, a Miami based record label.

However, there is not much information about her father, mother, and has a brother named Rico.

She has a daughter named An’geliqua and has not revealed anything about her Boyfriend.