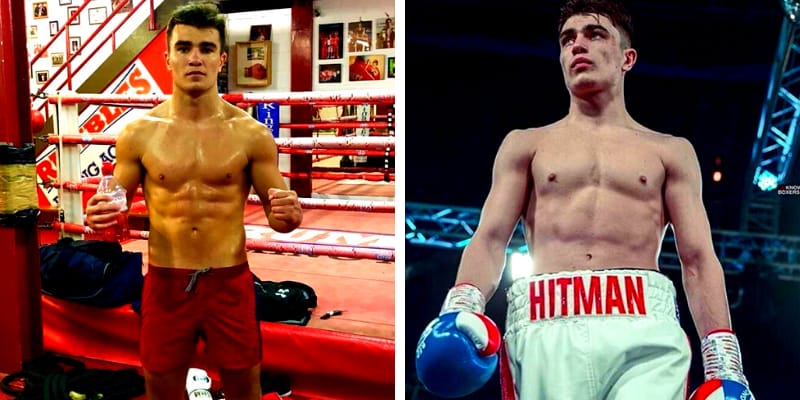 James Hawley was born on March 10, 1999, and from Bromley, London, United Kingdom. He is a Boxer and had his contract with MTK Global, British middleweight James Hawley has been sacked by his management company after making homophobic and transphobic comments in a video on social media

He uploaded a video on Tiktok in which he is seen answering questions including whether he supports the LGBT Community, he responds “I, a thousand, million percent do not agree with this, no.” Later, he goes on to say that he understands “Girls getting with each other but boys, on the other hand, transgender, there’s something seriously wrong with them,” he said.

Later, his video went viral on social media after it was shared online by Drag Race UK Star Baga Chipz, now his TikTok account has been deleted but the video has been watched thousands of times. One user of Twitter tagged MTK Global its a Boxing Management and events promotions company and they responded to say they would no longer representing Boxer Hawley in any format.

MTK Global wrote “It has always been our mission to make boxing accessible to all, embracing individuality and being a safe space where the community can express themselves and support one another. MTK Global does not in any way condone, or support the views that were shared in any way, nor will these comments ever be considered as acceptable from any of our fighters hence the decision that was made by management.”

Furthermore, Hawley on his Instagram page responded he said “I completely understand and empathize in their (MTK Global’s) action. Last night (when the video was posted) I had hit a brick wall and I had had enough of the messages and disgusting, disturbing images that I was being sent by a few members of the gay community and I lashed out and said a few things I didn’t mean.”

Then, he added, “I have friends who are gay and I also have a cousin who is gay so I never meant anything by it and I’m sorry for who I offended.”

He is a British middleweight Boxer whose record is 6-0 and was signed with MTK Global, which reps huge boxing stars like Tyson Fury, Carl Frampton, and Billy Joe Saunders.

He started his career in 2018 against Scott Hillman and won the match, then he competed against Duane Green, Zygimantas Butkevicius, Victor Edagha, Lewis van Poetsch and Josh Adewale where he won against all of them.

There is not much information about his father, mother, and siblings.

Estimated Net Worth of him is under review. He stands 5 feet 8 inches tall and weighs around 73KG.