John Schnatter aka Papa John was born on November 22, 1961, and from Jeffersonville, Indiana, U.S. He is an American entrepreneur who founded Papa John’s Pizza in 1984. John is the founder and former CEO of Papa John’s.

Recently, in an interview with local Kentucky news station WDRB News, he discussed his recent ouster from the company and what’s up next for him. In the interview he took a dig at the food quality and said he’s eaten more than 40 pizzas in 30 days, and “it’s not the same pizza” in terms of quality as when he left. 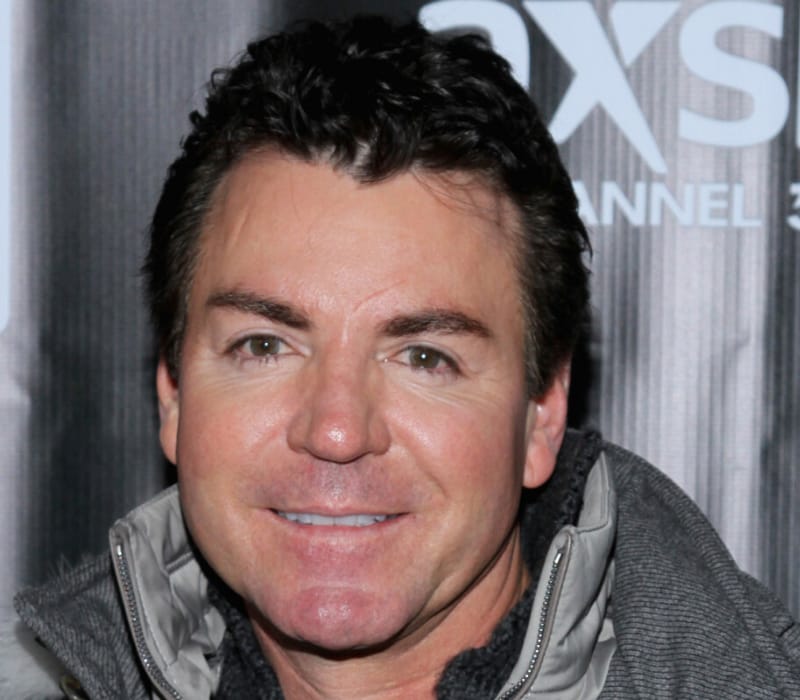 In the interview, Schnatter said former CEO Steve Ritchie, who resigned from Papa John’s in August, and the board of directors used the incident to “steal the company.” Earlier, on July 11, 2018, it was reported that Schnatter had used the word “n*****” during a conference call with marketing agency Laundry Service in May of that year, saying “Colonel Sanders called blacks n****** and Sanders never faced public outcry”.

In the call, he also said that people in Indiana where he was from used to drag African Americans from trucks until they died, which may have been intended as a way of expressing distaste for historical racism, but was considered offensive by some of the people on the call.

The conference call had been a role-playing exercise to help train Schnatter to avoid making remarks that could cause public controversy and damage the company’s reputation. After the call, the owner of the marketing agency moved to end their contract with Papa John’s.

Later, Schnatter resigned as chairman of the board the same day the incident was reported. Later that same day, Schnatter also stepped down from his position on the University of Louisville board of trustees.

Apart from this Papa John’s and Schnatter received media attention after he made critical comments about the Affordable Care Act to a class on entrepreneurship in 2012. In a shareholder conference call, Schnatter said that he opposed the ACA because “our best estimate is that the Obamacare will cost 11 to 14 cents per pizza”

How old is John Schnatter? He was born on November 22, 1961, and from Jeffersonville, Indiana, the U.S and he are 58 years old as of 2019. He is the son of Robert Schnatter (father) and Mary (mother). He has two siblings Charles W Schnatter (Brother) and Anne Schnatter Ackerson (Sister).

He completed his education from Jeffersonville High School in 1979 and in 1983 he earned a business degree from Ball State University.

He is married to Annette in 1987 and they have three children: Beau Schnatter (Son) and two daughters named Kristine Schnatter and Danielle Schnatter. 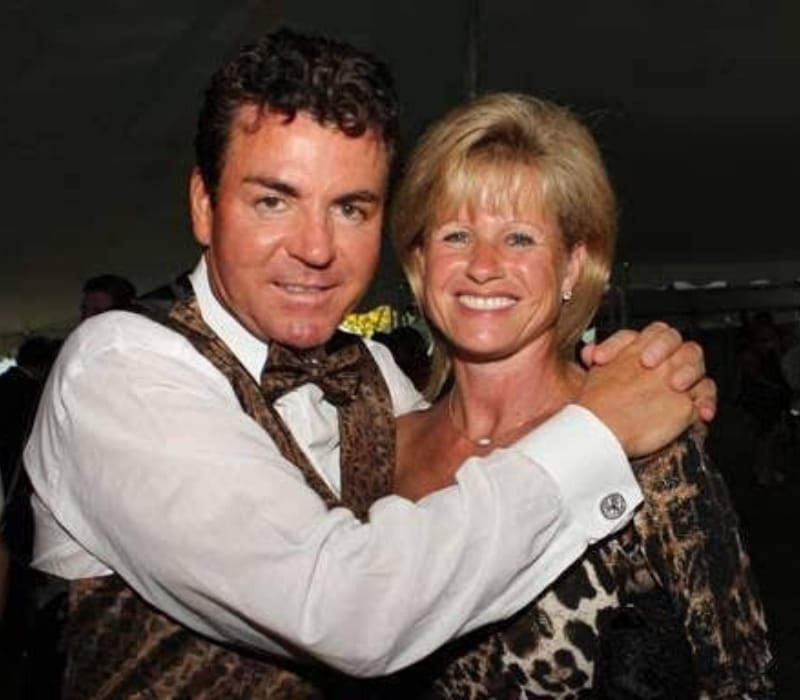 In 1999, Schnatter was accused of stalking and groping a woman. He claimed the woman was trying to extort him for $5 million. The situation ended with a confidential settlement. Later, he was involved in a 2009 sexual misconduct incident with a 24-year-old female marketing employee, resulting in another confidential settlement.