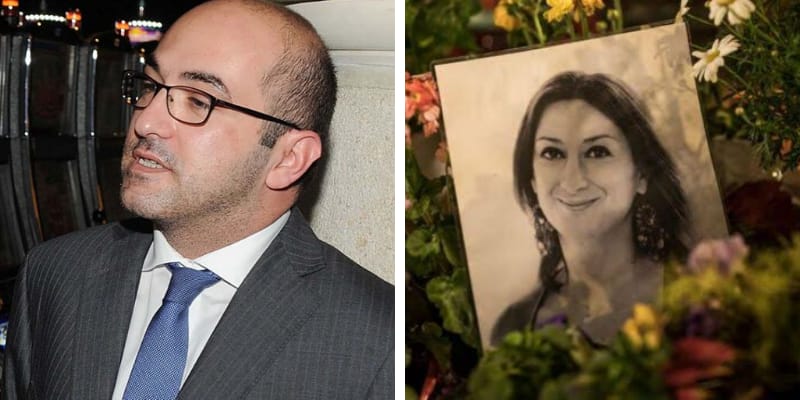 Yorgen Fenech was detained by armed officers after his yacht was intercepted and searched. It comes a day after PM Joseph Muscat said he would consider a pardon for the alleged middleman in the case. On Wednesday, Video footage published by the Times of Malta shows police officers seizing Fenech’s yacht. 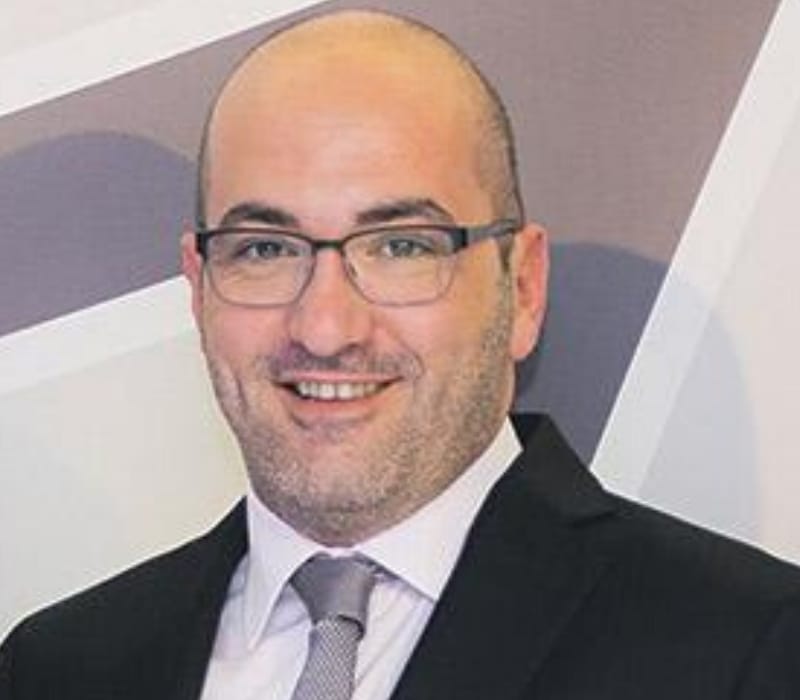 Maltese Prime Minister Joseph Muscat gave a statement on Tuesday on developments in the murder case of journalist Daphne Caruana Galizia ‘I gave a mandate to the attorney general to negotiate with the person’s lawyers to take an unprecedented step,’ said Mr. Muscat. DailyMail reports.

Later the publication reported that ‘If the person collaborates and the information provided is sufficient to prosecute the mastermind of this crime, they will receive a presidential pardon.’

In February 2017, eight months before she died in a car bomb, Caruana Galizia wrote in her blog about a mystery company in Dubai called 17 Black Limited, alleging it was connected to Maltese politicians, without publishing any evidence.

In June the Council of Europe named 17 Black in a resolution outlining “fundamental weaknesses” that had allowed major scandals to go unchecked in Malta.

Its report said 17 Black had been expected to make large monthly payments to secret Panama companies owned by senior Maltese officials and had also received large sums of money from an Azerbaijani national.

Who was Daphne Caruana Galizia?

Daphne was an investigative reporter who, in her 30-year career, had worked for the local Sunday Times and Malta Independent newspapers. But by the time she was killed she was best known for her anti-corruption blog Running Commentary, which she had been compiling since 2008.

After a piece on the Panama Papers leak and its implications in Malta, the news site Politico described her as “a one-woman WikiLeaks, crusading against untransparency and corruption in Malta, an island nation famous for both”. 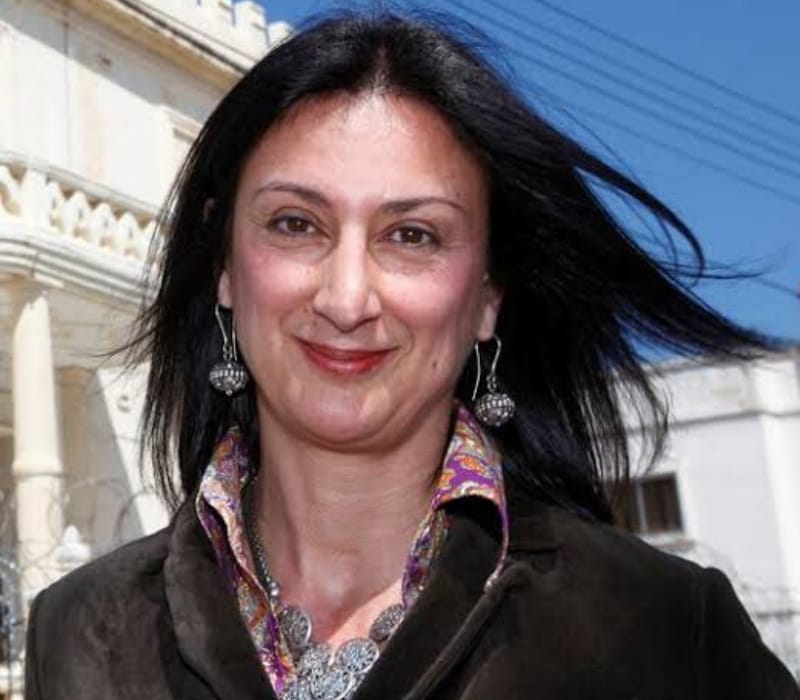 She was regularly threatened or hit with defamation claims from the powerful figures she exposed. She was also on the receiving end of intimidation and threats to her life, BBC Reports. Furthermore, Before her death, Caruana Galizia was considering leaving Malta out of concern for her safety. However, she refused to be put under permanent police protection as she said it would make it impossible for her to do her job.

She published her final blog post just half an hour before she was killed. “There are crooks everywhere you look now,” she wrote. “The situation is desperate.”

Yorgen Fenech, one of Malta’s most powerful businessmen and he was made the Chief Executive Officer of Tumas Group, one of Malta’s largest business groups, after his father, George Fenech, passed away in 2014.

The Tumas Group owns several thriving establishments such as the tallest building in Malta, the Portomaso Business Tower, together with the Hilton Hotel and the Portomaso Casino and Marina. The group has interests in gaming, hospitality and leisure, management and property development.

Together with the Gasan Group, Tumas Group is also behind the Quad Business tower in Mrieħel. In 2006, the group, along with Singapore-based Portek Group, was awarded a 30-year concession to operate and manage the Grand Harbour Terminals.

Tumas Group has recently also ventured into the energy industry through its company GEM Holdings – the Maltese company with a 30 percent stake in the Electro Gas. GEM Holdings owns ElectroGas together with the Azeri state energy company Socar and German firm Siemens. The consortium was chosen by Enemalta in 2013 to build the gas-fired power plant and related gas-handling infrastructure.