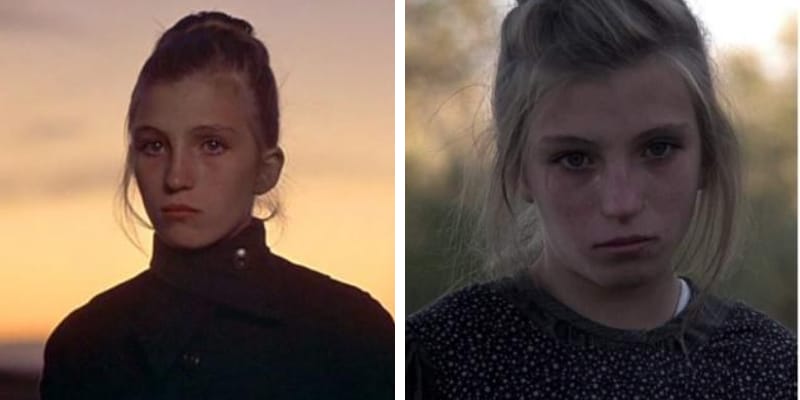 She passed away on August 14, 2020, and her family confirmed her death and established a GoFundMe page to raise money for funeral expenses. According to the page, she passed away after a battle with lung cancer and pneumonia.

Till now $10,812 raised of $10,000 goal, the page reads “It is with a broken and heavy heart that we ask you both as friends and family for your help with Linda Guthrie’s final expenses. Linda passed away on August 14 after battling with lung cancer and pneumonia. she leaves behind a husband two sons and three grandchildren who all love and miss her tremendously, Linda was a loving wife, a caring mom, a wonderful grandma, and a great friend who was loved by many. whatever you can do to help with the funeral will be greatly appreciated. Thank you and God bless.”

She is survived by her husband, camera operator Bobby Guthrie, whom she married in 1985. They had two children.

At the age of 15 she appeared in the Days of Heaven, Manz’s part was initially smaller, but Malick was so impressed by her that he invited her to provide the narration of the film, which appeared in the final cut.

Later, she appeared in a few other films, including the 1979 film The Wanderers and the 1980 cult classic Out of the Blue. Furthermore, her only remaining roles were a spot in the 1979 television movie Orphan Train as Sarah.

Also, she appeared in a small role in David Fincher’s movie The Game and a larger part in Harmony Korine’s Gummo in 1997, playing the mother of one of the main characters.