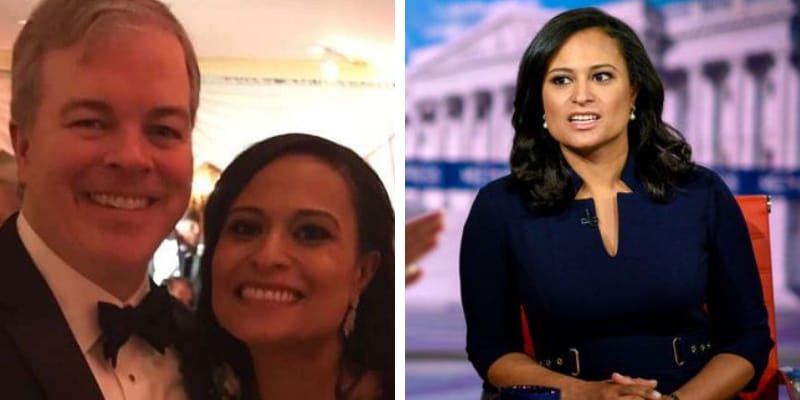 John Hughes is a marketing director for the pharmaceutical company Merck & Co. Inc, and also the Husband of Kristen Welker.

On October 22nd, 2020 she has been praised for her debate performance but many criticized Kristen for interrupting President Donald Trump more than his challenger Joe Biden. 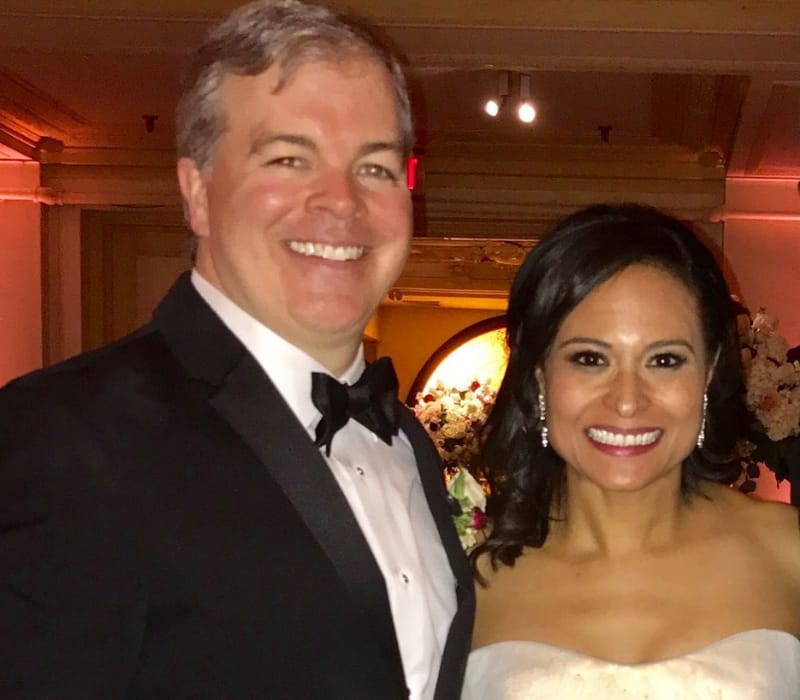 For those keeping score, moderator interruptions for each candidate:

Despite this, @realDonaldTrump beat Biden and effectively laid out the case for Four More Years! #Debates2020

Kristen Welker is now the White House correspondent and co-anchor of Weekend Today for NBC News.

Who is John Hughes?

John does marketing for a Pharmaceutical Company and also served as a marketing director for the pharmaceutical company Merck & Co. Inc and working since 2006.

Previously, John worked in a managerial position in the Pricing and Reimbursement Strategy department for Merck.

However, John has deleted his Linkedin profile and no longer available.

He is married to Kristen Welker and they first met in October 2014 in Philadelphia, the couple was set up by mutual friends and they got married on March 4, 2017, at the Hyatt at the Bellevue Hotel in Philadelphia. 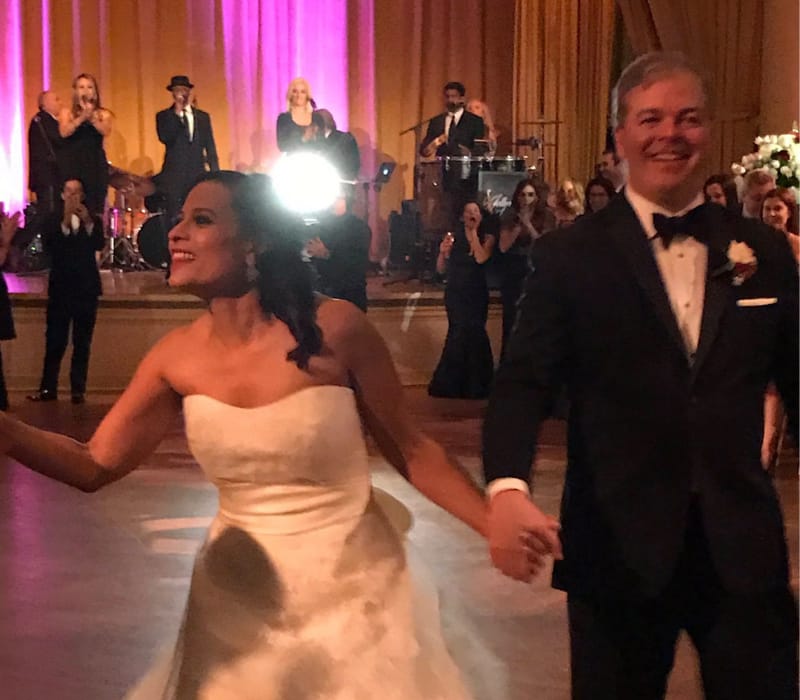 In an interview with the New York Times, Kristen Welker revealed she felt optimistic about meeting Hughes because Kristen’s best buddy already given John an approval hint.

To the same publication, John said even he too felt nervous before his first date with Welker, he said “I remember thinking to myself, ‘If I can just make her laugh, maybe I’ll have a chance.’” Furthermore, their second date took place in Washington, D.C.

In 2016, John proposed to her during the campaign trail since she was working to cover it for the network. Fast forward the couple now celebrates the anniversary and also revealed on Instagram they recreate it every year to remember that magical night all over.

Talking about kids there is not much information and still, it’s unclear what are the couple plans in terms of starting a family. In November 2016, the couple purchased their two-story townhouse for $1.249 million.