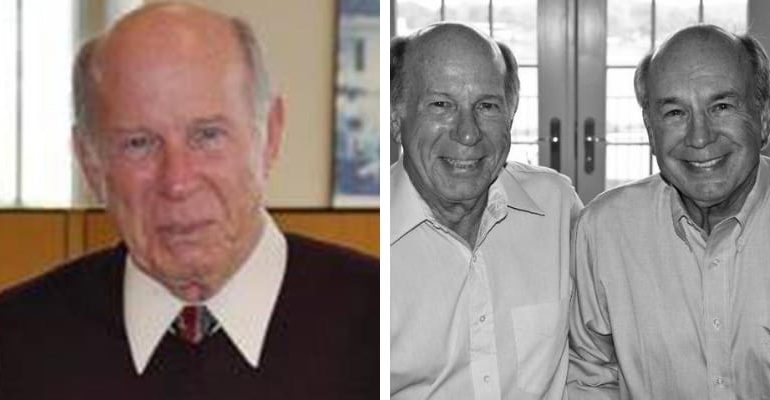 Joe Clayton is the brother of Jim Clayton who is an American businessman, investor, and philanthropist. Joe was killed Monday after a helicopter carrying the siblings, a grandson, and their family friend crashed into the Tennessee River.

Joe’s body was recovered by rescue crews around 9:45 p.m. Monday within a few feet of the crash site in the Sequoyah Hills neighborhood of West Knoxville.

Moreover, Jim was among the three passengers who survived the crash and were rescued by a pontoon boat. Jim said in a news release “I am devastated and completely heartbroken by the loss of my wonderful brother, Joe,” and added “Joe and I were as close as two brothers can be, and, as only siblings, we have supported each other since growing up together on a farm in West Tennessee and as business partners for decades.”

According to the report, local businessman John McBride and Jim’s grandson Flynt Griffin also escaped the wreckage, and all three survivors refused medical treatment. Jim said, “I am very grateful to the emergency personnel who responded so quickly and professionally and to the caring couple on a nearby boat who assisted.”

On August 3, 2020, Clayton, along with his brother Joe, Clayton Holdings VP Flynt Griffin, and developer John McBride, were onboard Clayton’s Eurocopter EC130 when it crashed into the Tennessee River near the Sequoyah Hills neighborhood of Knoxville, Tennessee around 7:45 p.m

The Clayton brothers grew up in the western part of the state in rural Finger, Tennessee. Their father was a sharecropper and the brothers spent long days in the fields picking cotton.

In 1956, they launched an auto dealership and manufactured home company. In 1981, the business split with Jim taking the Clayton Homes business and Joe focusing on Clayton Volvo and other Southeast dealerships.

Joe, 84, was the sole victim of Monday’s tragedy. Authorities said they received a report of a helicopter going into the water and were told that witnesses saw “three people swimming [in the river] after it crashed.”

At this time, it is unclear what caused the crash and an investigation is currently underway by the Federal Aviation Administration and the National Transportation Safety Board, Corcoran confirmed.

Jim Clayton founded Clayton Homes in 1966 and built it into the United States’ largest producer and seller of manufactured housing, a publicly-traded company that was sold to Berkshire Hathaway in 2003 for $1.7 billion. 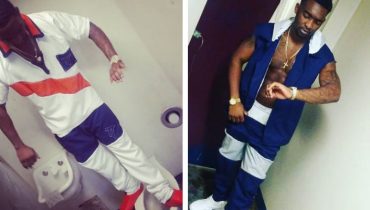 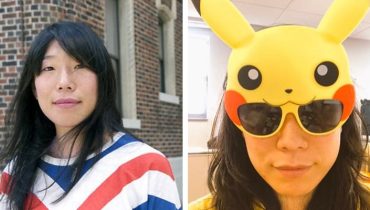