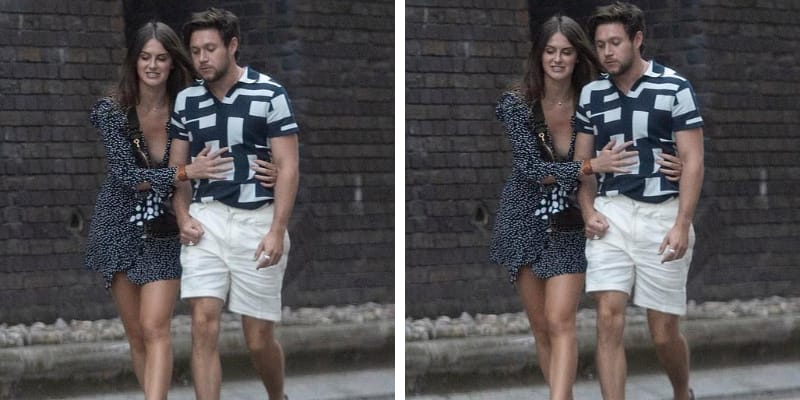 Amelia Woolley is 23 years old and she works for shoe designer Nicholas Kirkwood as a commercial assistant.

Furthermore, she is the Girlfriend of Niall Horan who is an Irish singer and songwriter. Niall rose to fame as a member of the band One Direction. He has been pictured in public with Amelia Woolley after they headed out together for a romantic meal.

The couple has been dating for three months now, with the restrictions easing and restaurants opening their doors, Niall was able to step out with his new love for the first time.

Amelia and Niall were spotted in South London on Monday night, where they’d been out to enjoy an Italian meal together. According to the source, Amelia first meets Niall in London after she moved to the city for her job.

Curently, she’s spending time with Niall at his London flat after restrictions over lockdown started to relax. Moreover, Niall is very serious about Amelia, lockdown has intensified his feelings for her.

Earlier, Niall has been linked to Selena Gomez and Jodie Comer, his last relationship in the public eye was with American singer Hailee Steinfeld, but they split in 2018. Before he dated Amelia he was briefly linked to Love Islander Arabella Chi.

Who is Amelia Woolley?

She is the fashion business graduate and now working in London, Amelia is from Birmingham. It is thought that she went to £4,000-a-term Solihull School.

Furthermore, she works for shoe designer Nicholas Kirkwood as a commercial assistant. Her Twitter account is now deleted.