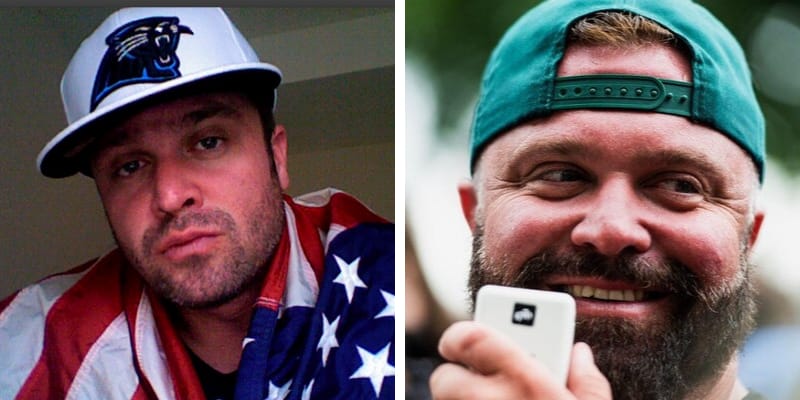 Joe Biggs is an Infowars Reporter, Military Veteran and was a Staff Sergeant. Furthermore, he received the Purple Heart two times and he carried out several tours of duty in Iraq and Afghanistan as a US Army senior NCO.

On, August 17, 2019, Joe was has been at the center of the big anti-Antifa protests and pro-Antifa counterprotests happening in Portland, Oregon. In the rally, about 300 far-right protesters gathered in Portland for a rally to “End Domestic Terrorism” in an attempt to call out Antifa as the real threat. 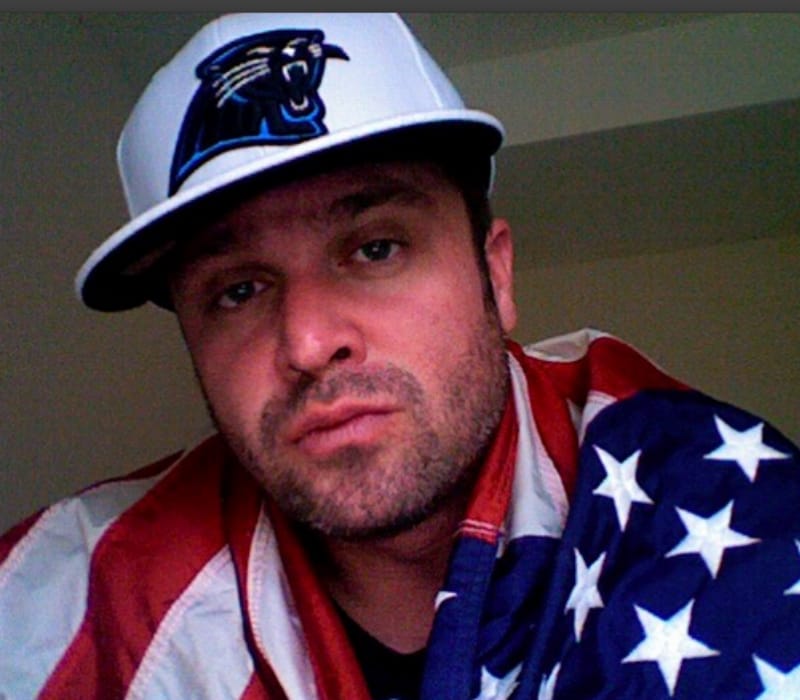 Later, even far-right Proud Boys and Right-wing patriots walked the streets of Portland and even said a prayer before leaving the area. Biggs said before the rally began that he hoped there wouldn’t be any violence. Before the Interview Biggs held a baseball bat with a Trump theme and was wearing a shirt that read: “Training to Throw Communists Out of Helicopters.”

He asked supporters not to bring weapons or start any fights, but only defend themselves if they were attacked.

Why Joe Biggs is Protesting?

Earlier, reporter Andy Ngo was hospitalized from an attack during a Portland rally in June. Biggs blamed local Antifa for the assault.

Later, he was also banned on PayPal and Venmo and Periscope. Biggs hasn’t said why his Twitter account was permanently suspended but many people are suggesting that the suspension is related to him calling out Antifa.

In 2014, Joe Biggs said that a police officer threatened to kill him during a Protest and he was covering the Ferguson protests in Missouri and said he was filming in the media area when a bottle was thrown in his direction. Later, the police officer walked up, pointed a gun, and threatened to kill him and the officer was identified as Lt. Ray Albers and the Officer Was Suspended.

However, there is not much information about his father, mother, and siblings. According to the source, he is a married man and his wife is from Guyanese and his toddler daughter.