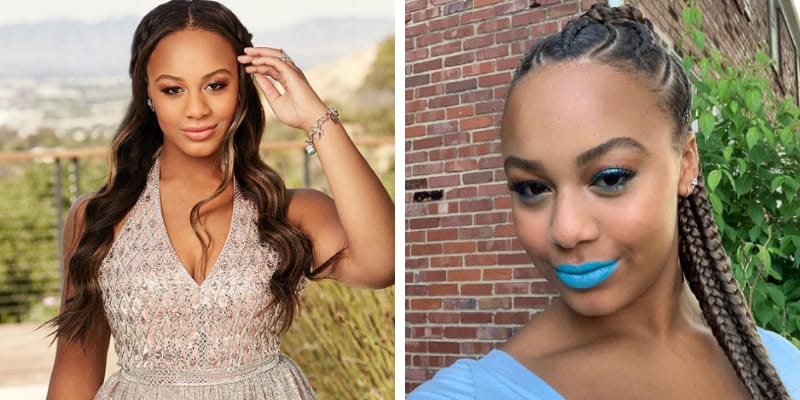 Nia Sioux is an American Professional Dancer, Singer, YouTube, and TV personality who gained fame and popularity by appearing in the “Dance Moms” reality show.

Nia’s passion for dancing has been constantly supported by her family who encouraged her passion towards the craft. Sioux made her debut in “Dance Moms” when she was just 10 years old and has performed in various shows like Anderson Live, Nighttime, Katie and The view. 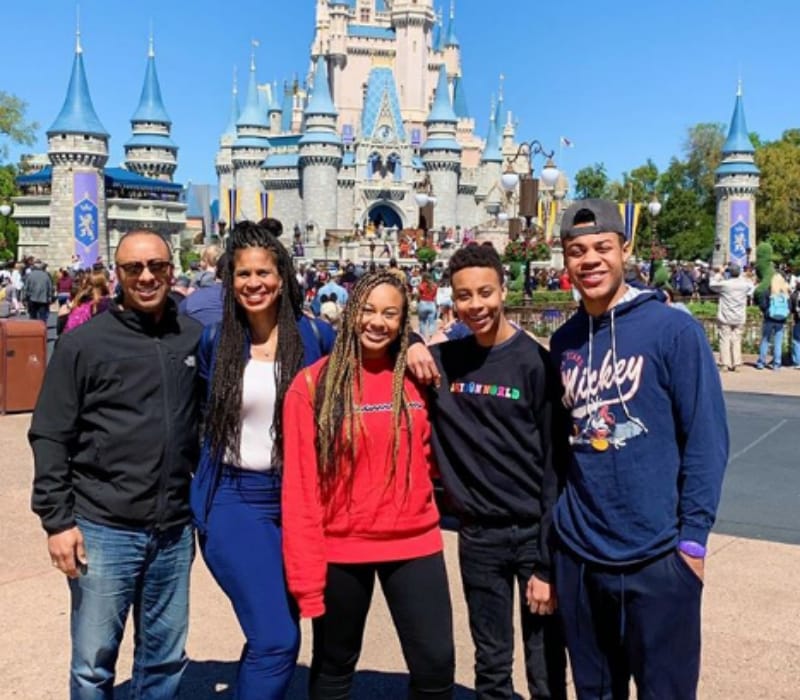 In 2014, the dancer also appeared in a short featured film titled “Todrick Hall: Freaks Like Me” in which she portrayed the role of Ursula Princess Tiana. Additionally, the dancer is also gifted with a loving voice and her latest music video titled FLXXN ft. RIDDICK.

In the dance reality show, Nia was featured in six seasons of the show and she finally left it in 2017. The former “Dance Moms” star was recently partnered with the actress Gabrielle Union for a new fashion line. The line titled “I’m Perfect” celebrates the fearless woman who is trying to change the world.

Since young age Sioux grew interests in Dancing, singing, playing piano and drums. She also participated in various dance competitions. As of education, this popular TV personality has been homeschooled due to her busy schedule.

The talented musical.ly star Nia is currently being in a relationship with her longtime boyfriend Bryce Xavier. Moreover, Bryce is also a dancer and the love pair have been dating since 2017 but we do not have any information about their wedding plans. 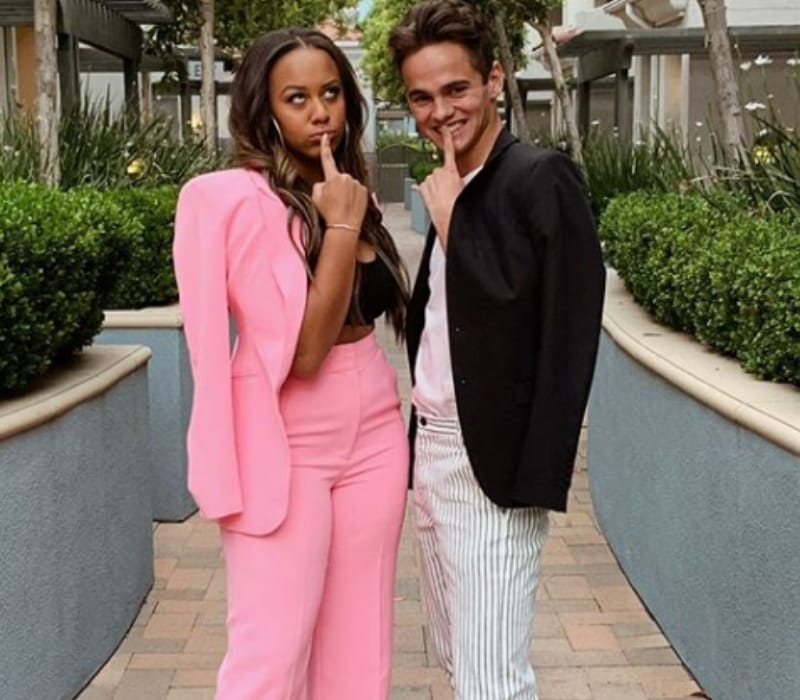 The estimated net worth of the YouTuber is somewhere around $ 2 million USD. Furthermore, the singer also has a YouTube channel from which some part of the revenue is generated. The channel has received more than 35 million views.