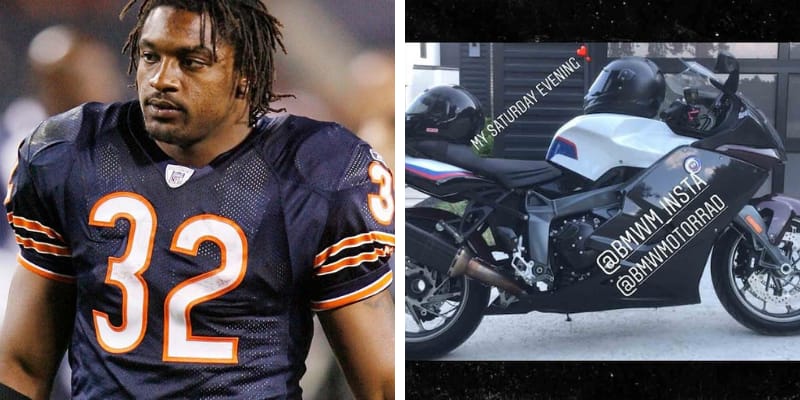 Cedric Benson was born on December 28, 1982, and from Midland, Texas, U.S. He was an American football running back and played college football for the University of Texas. Furthermore, the former No. 4 pick to the Chicago Bears and longtime NFL running back.

On August 17, 2019, he passed away and was killed in an overnight motorcycle crash with a minivan on RM 2222 in Austin, Texas. He was 36 years old during the time of his death and the news was confirmed by Benson’s brother Dominic. 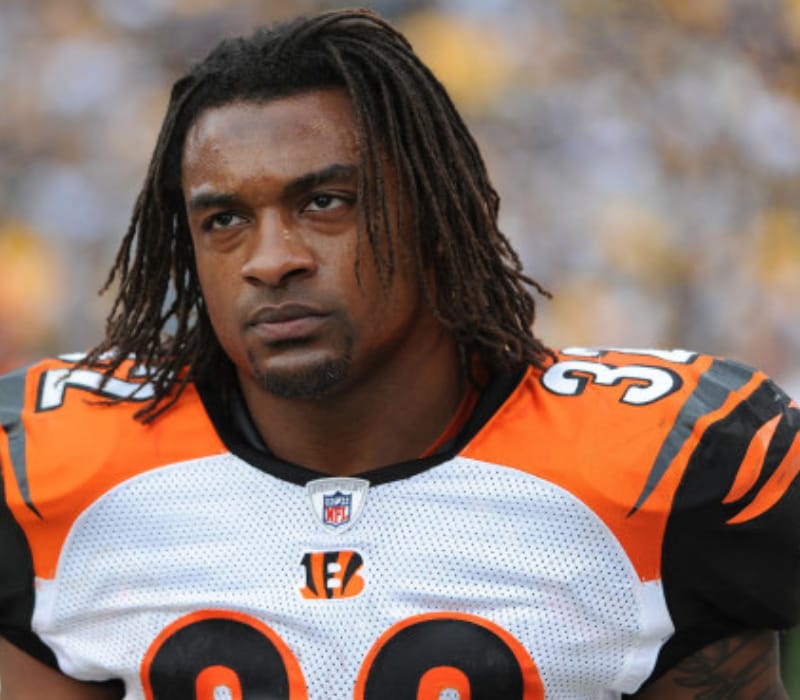 Dominic “Eye” Benson commented in the thread that “My brother gone.”

Cedric Benson's brother posted to confirm the news about his brother. It was reportedly a motorcycle accident in Austin, Texas. pic.twitter.com/EL3saAn77D

Moreover, CBS Austin also reports a motorcycle accident with two people dead. It describes the two victims as an “a man and a woman in their 30’s.” Later, it is now confirmed that Benson is the male victim in this crash. Two days before his death, Benson appeared in court where he pled guilty to misdemeanor drunk-driving charges that dated back to February 2017.

Travis County prosecutors dismissed what was initially a drunk driving charge from Feb. 2017 against the former University of Texas back. Later, County Court-at-Law Judge Kim Williams accepted the lawyers’ plea agreement and found Benson guilty, sentencing him to two days in jail and ordering him to pay a $200 fine. He had previously seen two different DWI cases dismissed in 2008 due to not enough evidence for an indictment.

Cedric was drafted by the Chicago Bears of the National Football League (NFL) fourth overall in the 2005 NFL Draft, and also played for the Cincinnati Bengals and Green Bay Packers. Moreover, struggled in the NFL before he became a Bengal in 2008.

Then, he was drafted No. 4 overall to the Bears in the 2005 NFL Draft but proceeded to gain just 1,593 yards in three seasons. In Cincinnati, he notched 4,176 yards in four seasons, including 21 touchdowns. Overall, he rushed for 6,017 yards in his 8-year career, which ended in 2012 with the Green Bay Packers. 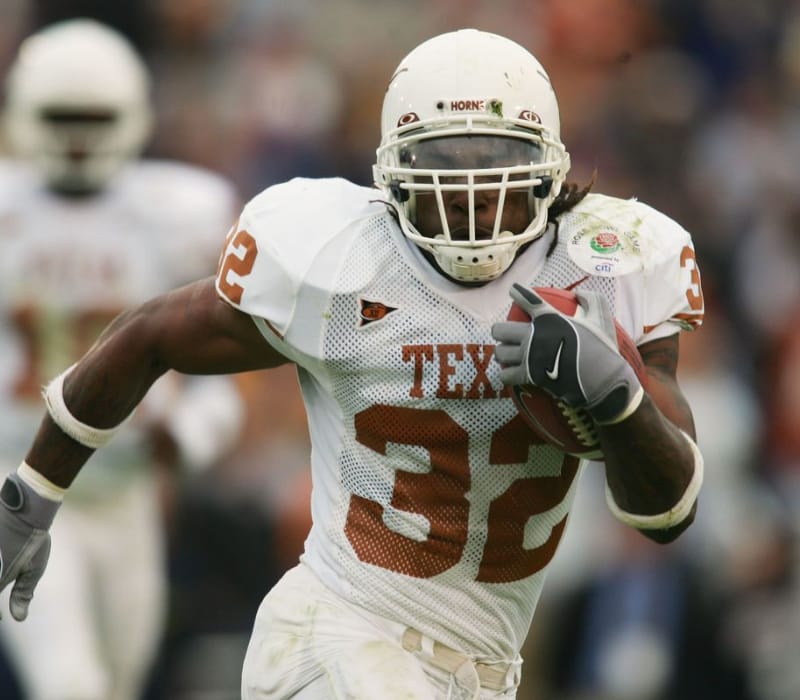 In 2001, he started has the Running back role at Texas after Ricky Williams. He was the Big-12 Offensive Freshman of the Year and earning third-team all-league honors. Later, On August 12, 2012, Benson signed with the Green Bay Packers and the deal was reportedly a one-year contract worth $825,000.

On October 7, 2012, Benson suffered a Lisfranc injury to his foot and was later placed on injured reserve. It was his final season in the NFL.

How old is Cedric Benson? was born on December 28, 1982, and from Midland, Texas, the U.S and he is 36 years old as of 2019. His mother Jackqueline Benson raised him and he grew up without a dad and has a brother named Dominic. Moreover, his former Midland Lee High School coach John Parchman became a surrogate father of sorts to him.

Then, extended family included his grandmother, Bobbie Benson, who died in 2016 at age 73 in Waco, Texas.

Cedric’s brother Dominic shared on Facebook that he was heartbroken by his brother’s death. “No no no no no no God no!!!! Why him man!!!!! Not Ced man,”

Benson was diagnosed with Celiac disease and its an immune disease in which people can’t eat gluten because it will damage their small intestine. This made Benson had to eat a gluten-free diet to stick around in the NFL.