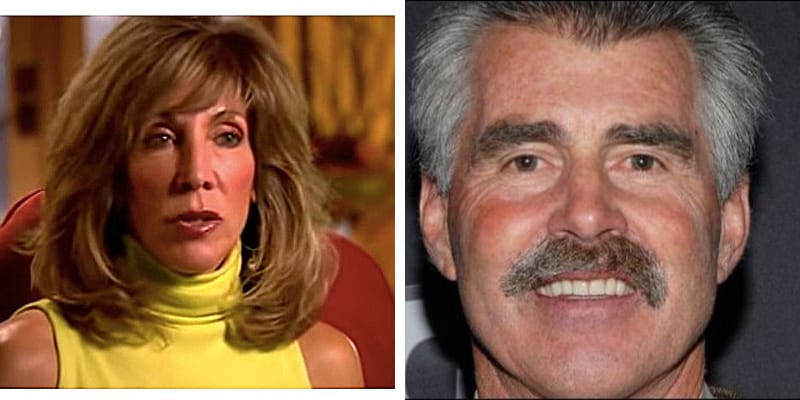 Jody Buckner is popularly known as the wife of Bill Buckner who is an American professional baseball first baseman. Recently, Bill Buckner passed away and this news was confirmed by ESPN’s Jeremy Schaap on Twitter.

On May 27, 2019, Jody Buckner confirmed the death of Bill Buckner and in a statement, she told that “the great Bill Buckner, one of the finest men I’ve known” and was battling from a disease called Lewy Body Dementia. 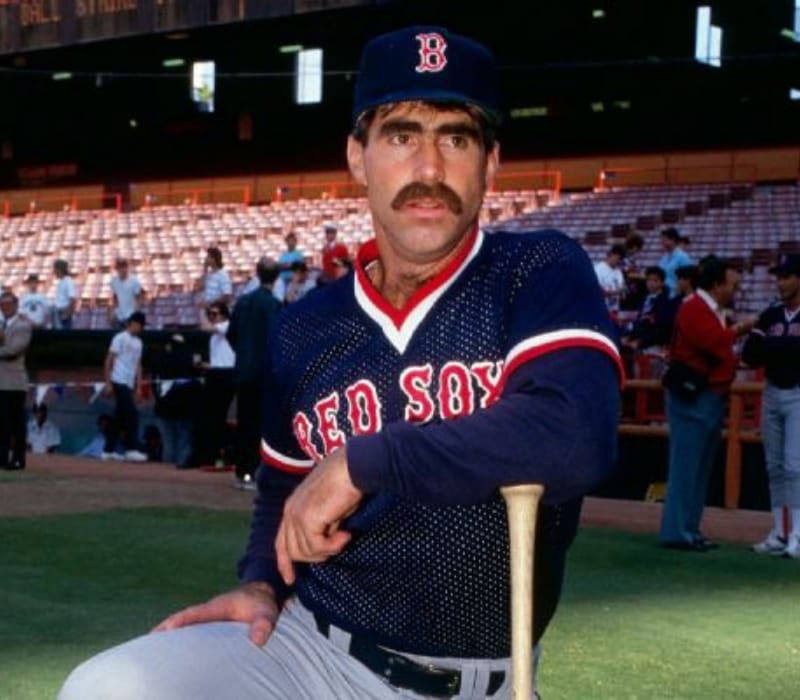 “Bill Buckner passed away early the morning of May 27th surrounded by his family. Bill fought with courage and grit as he did all things in life. Our hearts are broken but we are at peace knowing he is in the arms of his Lord and Savior Jesus Christ. Bill was 69”

William Joseph Buckner was born on December 14, 1949, in Vallejo, California. His parents are Leonard and Marie Katherine Buckner and he lost his father when was young. Later, his mother worked for a stenographer for the California Highway Patrol. In fact, his stepdad named Harold Eugene McCall worked as a CHP officer and he also has three siblings.

Additionally, he had a stellar Baseball career with 2,715 hits and only 65 players able to achieve this out of 19,528. Later, Bill Buckner and Jody moved to Idaho to Get Away From the Criticism after a ball that went through his legs in the 1986 World Series.

Jody Buckner with her family and three children to escape the critics they moved to a ranch in Meridian, Idaho. Jody and Bill shares three kids, two daughters named Brittany and Christen and son named Bobby.

Like his father, Bobby Buckner followed in his dad’s footsteps and he was a member of the Texas A&M–Corpus Christi Islanders baseball team. During his school days, he was second baseman/shortstop at Boise (Idaho) High School and the second member of UT’s recruiting class with major-league ties.