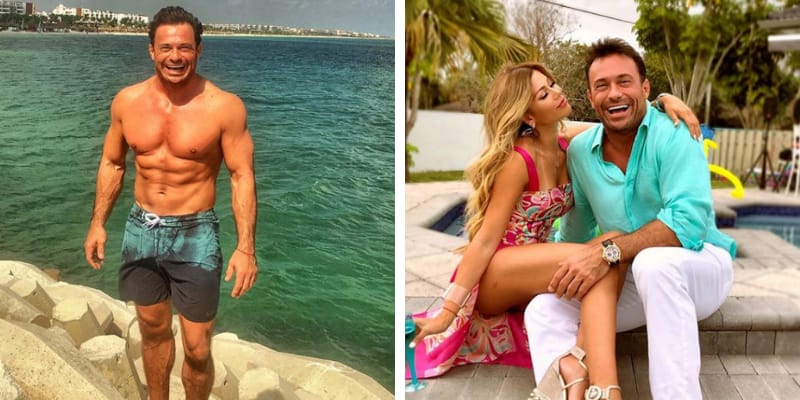 Romain Zago was born on November 8, 1972, and from Miami, Florida. He is popularly known as the Ex-Husband of Joanna Krupa. Furthermore, he is a Reality TV star, Club Owner, Businessman, Entrepreneur and Instagram personality from America.

Romain has not revealed anything about his father, other and siblings. Initially, he was raised in Brazil and Italy. Later, after completing his education he started his career in 2005 and became the VIP director of the Club and the location of the club is 2100 block of Collins Avenue. 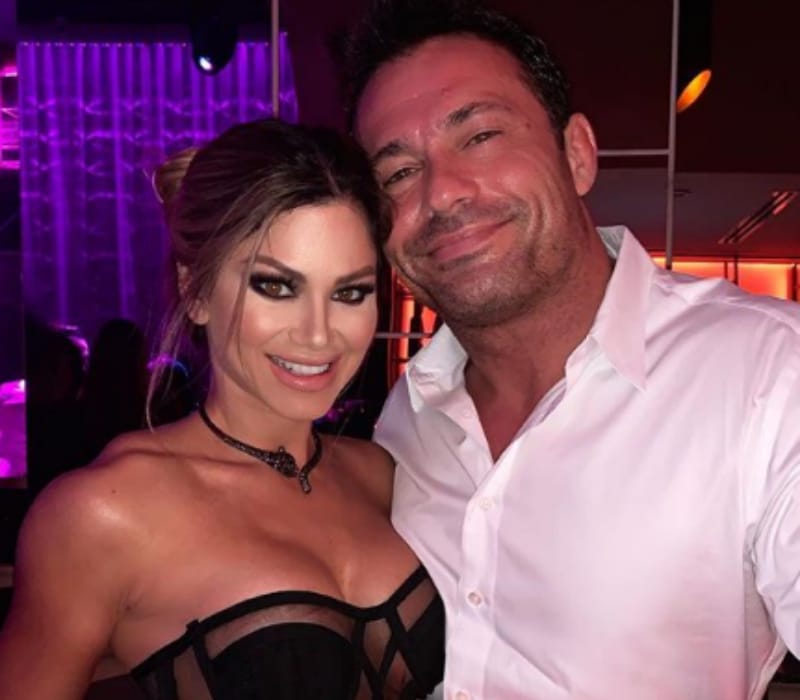 In fact, Romain brought the Night Club and started to conduct most exclusive parties in the Town and many celebrities like Britney Spears, Paris Hilton, Jennifer Lopez, Jamie Foxx, and Ricky Martin visited this club. Romain is the owner of Mynt Lounge (Party) in Miami.

Recently, he proposed his love “Carolina Delgado” and they became engaged in Paris, France and this couple has been in a relationship for many years. Furthermore, Carolina has a daughter named Camila from her Previous relationship.

Earlier, Romain was dating his then Girlfriend Joanna Krupa between 2004 to 2005. Later, in 2010 they engaged in a private ceremony and only a few friends and family members were invited. On June 13, 2013, Romain tied the knot with Joanna Krupa.

Moreover, their wedding function was at Park Hyatt Aviara Resort in San Diego, California. in fact, their marriage was worth $ 1 Million USD and around 160 plus Guest were invited.

Joanna is a polish American Actress, Animal Right Activist, and Model. She is rose to fame with her appearance on the reality TV show called “Dancing with the Stars” season 9 and later in the show she paired with professional Latin and Ballroom dancer, singer and Choreographer named Derek Hough.

Additionally, Zago and Joanna both appeared in the Reality TV series named “The Real Housewives of Miami” and they featured on the show in the year 2012. However, Joanna’s sister named Marta Krupa also became the new cast of the Hit series. Later, Joanna became the host and head Judge of Top Model.

On July 10, 2017, Joanna filled for divorce and accused Zago of cheating her and had an affair with another woman. On August 17, 2017, this pair officially separated.

Later, after a year Joanna and her new husband named Douglas Nunes wedded each other in a private ceremony at the Benedictine Abbey in Krakow, Poland on August 4, 2018. Moreover, they announced that she and her new husband are expecting first child together.

How old is he? was born on November 8, 1972, and from Miami, Florida and he is 46 years old as of 2019. He can speak five languages fluently because of his upbringing in different countries.

Zago is a Martial art Artist and practices it at “The Valente Brothers” and he also holds a Brown belt in Karate. He is very active on a social media platform and has 123k plus follower on Instagram.

On March 11, 2019, he shares the Instagram post and wrote: “My family is temperamental – Half Temper – Half Mental Sunday/Funday with my girls.! My Daugthy @camilareyesdelgado and Mommy @carolinadelgadofit” 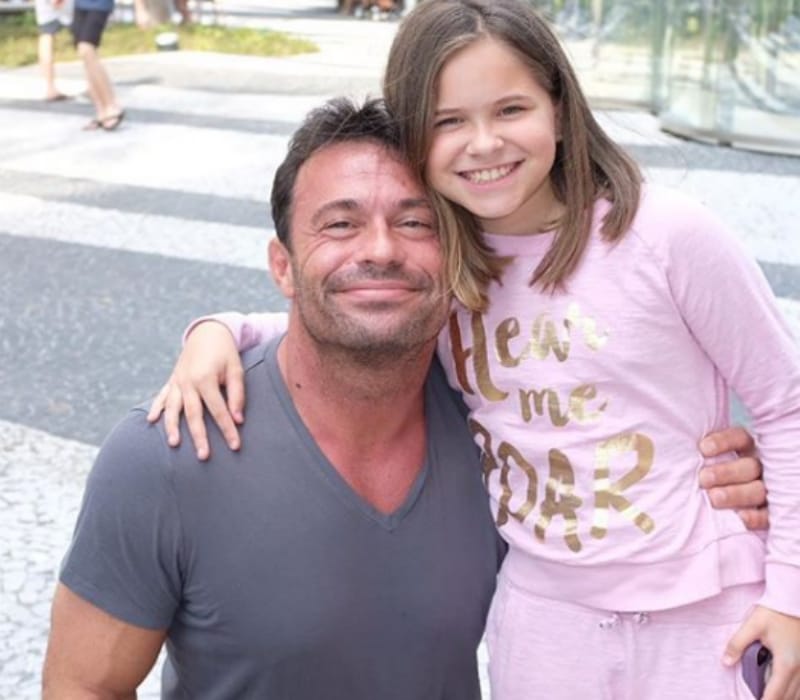