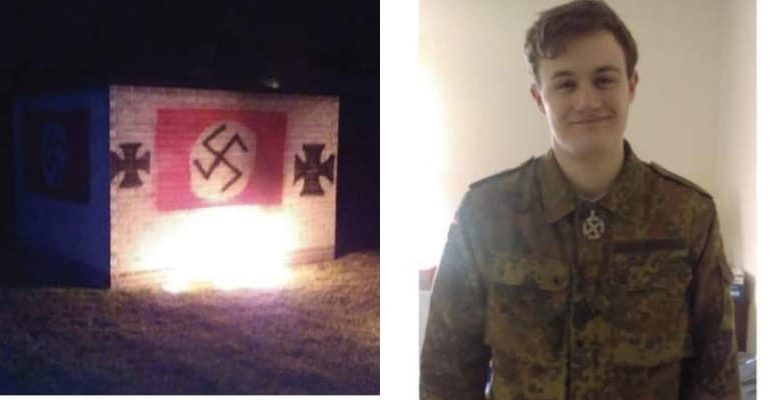 Nolan Brewer is 21 years old and from Indiana. He is Un-popularly known for defacing a synagogue with Nazi symbolism. Furthermore, Nolan recently convicted to 3 years in prison and also plead guilty last week to conspiring to violate the civil rights of Congregation Shaarey Tefilla.

Nolan’s wife named Kiyomi Brewer and she is 17 years old. She has influenced Nolan about white supremacist beliefs and Nazi Ideology. In fact, Kiyomi Brewer is a voracious reader of Nazi and white supremacist propaganda. According to the report she began with Fox News and Breitbart articles then moved into more hateful sites such as Stormfront. 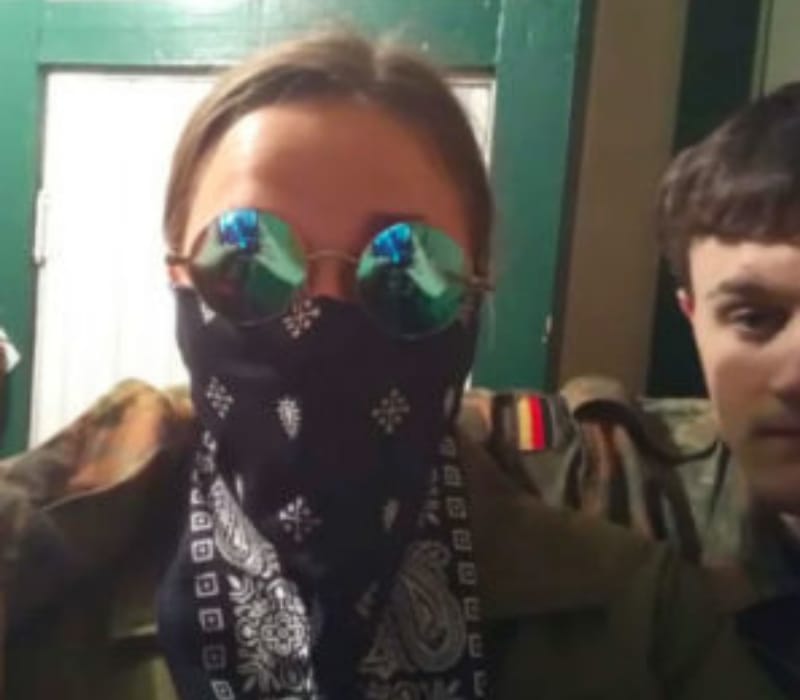 Later, Nolan was involved with Evropa. In 2017, it was the same Group Who Participated in the Charlottesville Protest “Unite the Right” rally in Charlottesville, Virginia which culminated in white supremacist James Alex Fields Jr. killing Heather Heyer with his car and injuring 40 other people. Nolan and Kiyomi had a constant touch with members of Identity Evropa through chat app Discord.

Furthermore, Kiyomi had a rough upbringing and her great grandfather took custody of her when she was just 3 years old. However, she escaped her household, she was still raised in an unhealthy environment and taught to view other races as inferior. 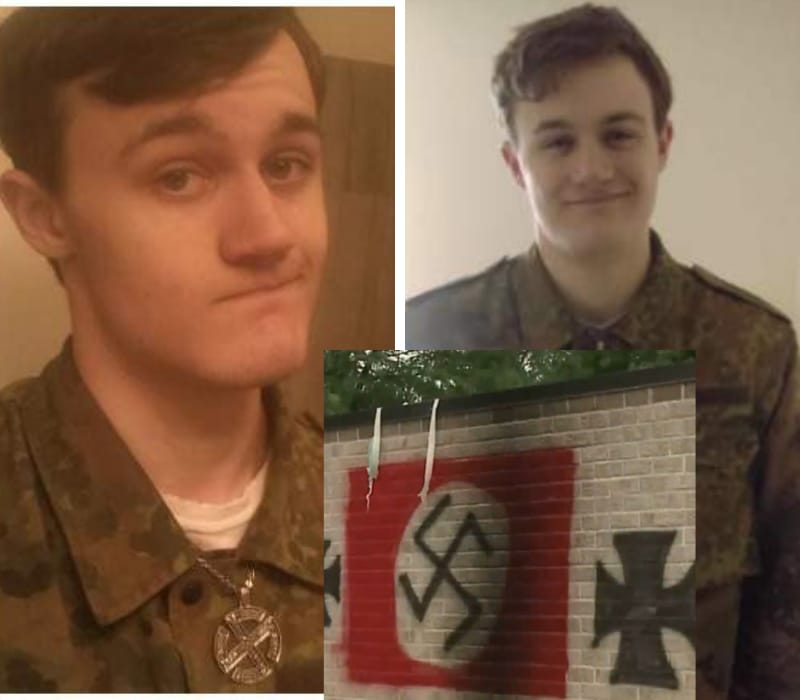 Nolan Brewer bragged about his crime with co-workers and supervisors. After vandalized the synagogue he came into work the next day and showed the Image showed co-workers photos of the burning napalm and Nazi flags from the night the vandalism occurred. Later, Nolan also bragged to an FBI informant that Mike Pence had tweeted about his vandalism.

How old is Nolan Brewer? was born between 1997 to 1998 and from Indiana, USA. Furthermore, there is not much information about his father, mother, and siblings.

Currently, he is sentenced to 3 years in Federal prison, fined $1,000 and ordered to repay the synagogue $700 for the damage he caused. Nolan in an interview told that he committed the acts to get “news headlines” and “spark more radicalism,” by showing other extremists “people are actually doing things” so “maybe we can have a voice.”

Nolan’s lawyer Samuel Ansell told that he has no previous criminal record and was heavily influenced by his fiancee. However, Kiyomi was tried as an adult and pleaded guilty to arson. She received probation but no jail time. 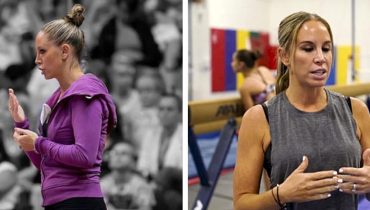 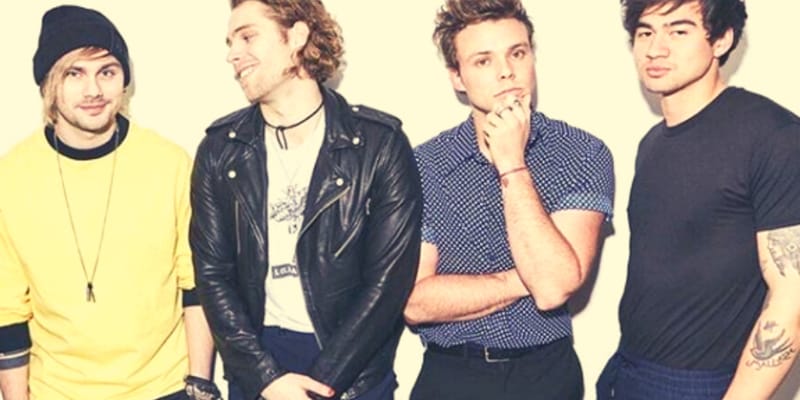