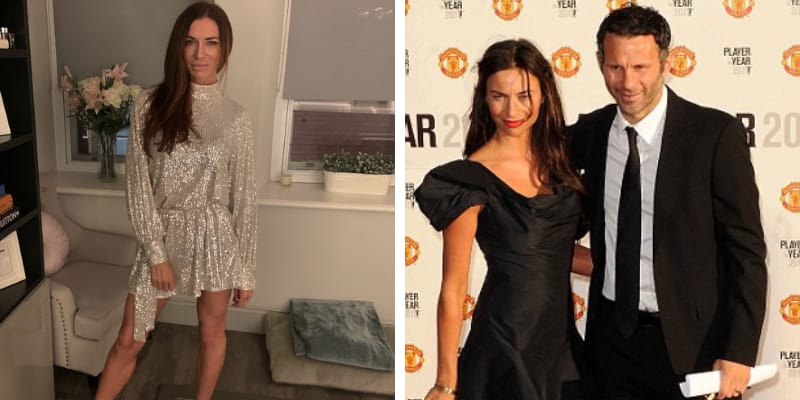 Kate Greville was born in 1984 and best known as the girlfriend of Ryan Giggs, who is a Welsh football coach and former player. Curently, Ryan is the manager of the Wales national team and a co-owner of Salford City.

On November 1st, he was arrested on ­suspicion of assaulting his girlfriend Kate Greville, On Sunday he was arrested at his Manchester home after reports of a disturbance at the residence. 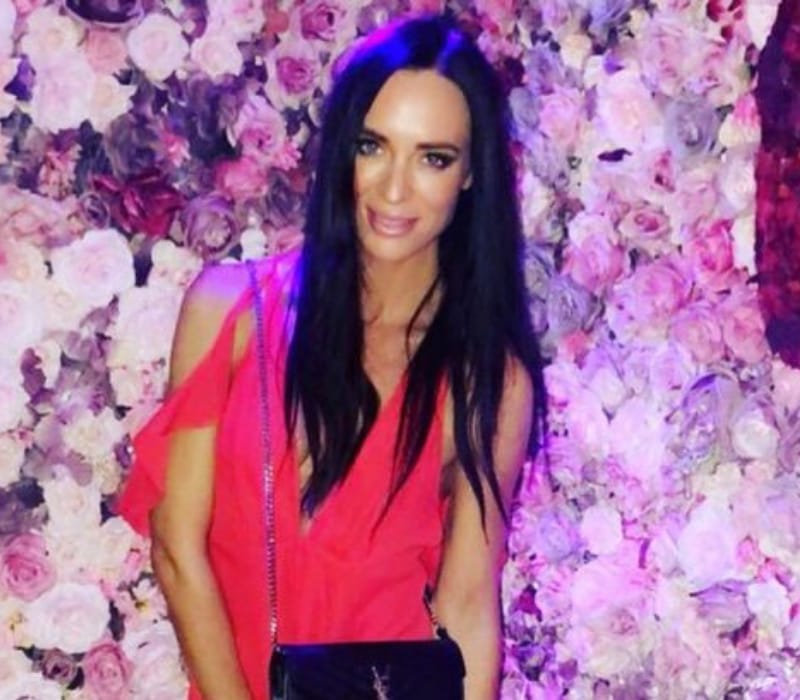 In an Interview with Foxsports, the police spokesperson said “Police were called at 10.05 pm on Sunday to reports of a disturbance. A woman in her 30s sustained minor injuries but did not require any treatment,” and added, “A 46-year-old man was arrested on suspicion of section 47 assault and section 39 common assault.”

After questioning, Ryan left the Police station in a black Mercedes. Furthermore, a spokesperson for Giggs told in an interview that “Mr. Giggs denies all allegations of assault made against him. He is cooperating with the police and will continue to assist them with their ongoing investigations.”

Who is Kate Greville?

She is a Managing Partner of Q Communications UK – Manchester and London. Since 2005, Kate worked within the communications industry and worked on many high profile consumer accounts at multi-award winning agencies, Q Communications, Tangerine, Brazen PR, and Koan PR. 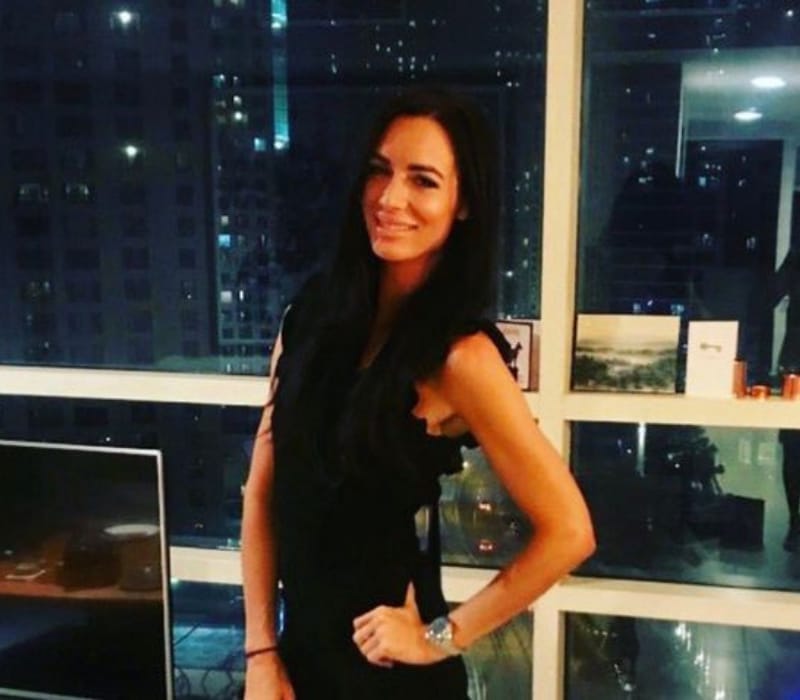 In 2015, she moved to UAE from Manchester and joined Q Communications, where she worked with clients such as Burj Al Arab, Rosewood Hotels, Rotana Hotel Group, Millennium Hotels, Catch, Cipriani, and Yas Marina.

After three years, she moved back to the UK to be a board director at Gary Neville and Ryan Giggs’ hospitality management company GG Hospitality, taking the role of Director of PR and Communications from 2018 until January 2020.

Besides this, in her career, she managed external and internal brand communications for the launch of Manchester’s most luxurious boutique hotel Stock Exchange Hotel and The Bull & Bear by chef Tom Kerridge. Furthermore, she even leads the ongoing marketing strategy, comms, and PR for Hotel Football Old Trafford, Cafe Football Manchester, Cafe Football London, and GG Events & Catering.

On Linkedin, Kate describes herself as “I’m passionate about consumer communications and working alongside brands to help them achieve their business objectives, whether it be changing brand perceptions, raising brand awareness, driving footfall, or increasing sales.

Talk about her education, she attended Leeds Metropolitan University and graduated with BA Hons. Earlier, she attended Ellesmere College.

In 2015, she was spotted with Wales national team manager Ryan Giggs and in the same year Ryan’s marriage to Stacey was breaking down.

In August 2018, Kate and Ryan went public with the relationship and was even pictured holidaying in Italy. During this time, Ryan was separated from his wife and was in a relationship with Kate, he bought her expensive handbags after she helped him with the launch of his Hotel Football venture.

Previously, Kate Greville was married to her first Husband Damian Burke in 2011 at a £40,000 ceremony in Ibiza. In 2015, Kate left her Husband Damian when the Scandal broke out that she was involved with Ryan.

Later, she flew to Abu Dhabi and worked there for three years and returned to the UK, then she became the head of PR and Communications at GG Hospitality, the firm owned by Giggs and his former team-mate Gary Neville.