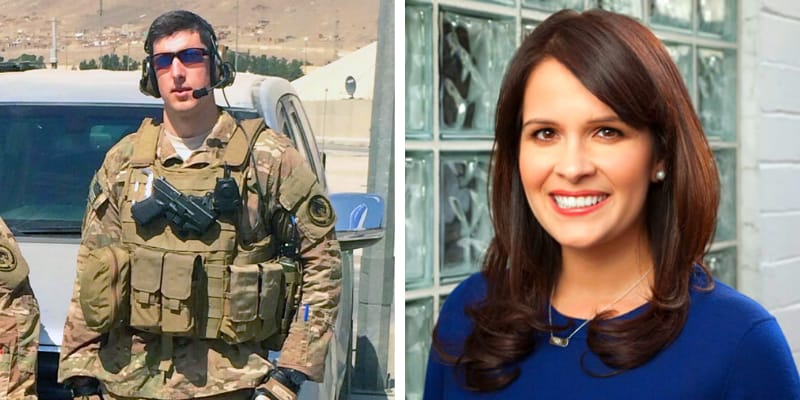 Recently, Arlene and North Carolina Democratic US Senate candidate Cal Cunningham was caught in a scandal, the text message between Arlene Guzman Todd and Cunningham was leaked on the night of October 1, 2020, by the right-wing website NationalFile.com. 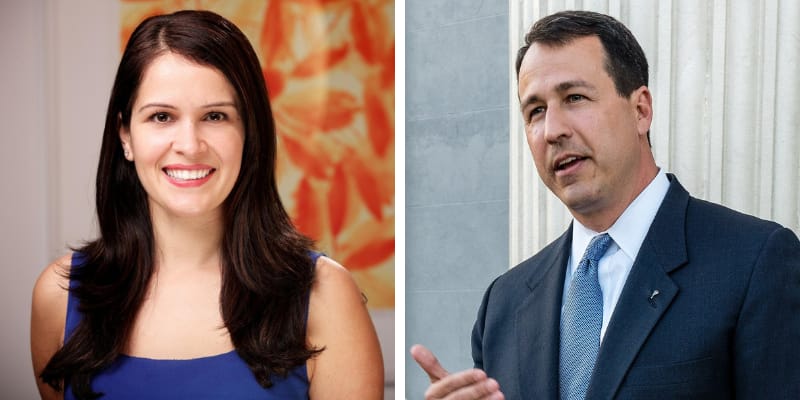 Its an extreme right news website and was founded in 2019, according to the text they confessed about kissing each other and more, Cunningham expressed in one text message “Would make my day to roll over and kiss you about now,” and in another text, Guzman reiterated the same sentiment and said, “I have flexibility this month — done with school, training, big RFPs, etc. So the only thing I want on my to-do list is you.”

Cunningham in an interview with CNN said he had breached his family’s trust and apologized for his behavior while suggesting he would move forward with his campaign. He told “I have hurt my family, disappointed my friends, and am deeply sorry,” and added “The first step in repairing those relationships is taking complete responsibility, which I do. I ask that my family’s privacy be respected in this personal matter.”

Further, he added “I remain grateful and humbled by the ongoing support that North Carolinians have extended in this campaign,” then continued “and in the remaining weeks before this election, I will continue to work to earn the opportunity to fight for the people of our state.”

Who is Jeremy Todd?

He served as the First Lieutenant at the United States Army and served for nineteen years, seventeen of them on Active Duty including five combat deployments as an enlisted soldier and as an officer.

Recently, he submitted his Continuation of Active Duty Request (COAD), enabling him to complete his twenty years of Army Service and receive his full retirement, but unfortunately, he was denied.

But, Todd received 100 percent plus ratings from the Army and the VA, clearly highlighting that his health has been affected during his time of service. In an airborne operation, he broke his spine and after rehabilitation, he returned to active duty service.

Talk on his education, he studied at the University of Southern California Marshall School of Business and his story was featured in an article on the school’s website in 2016.

He is the son of an Army father and his grandfather served in the Airforce.

He is married to Arlene Guzman Todd and shares two kids. 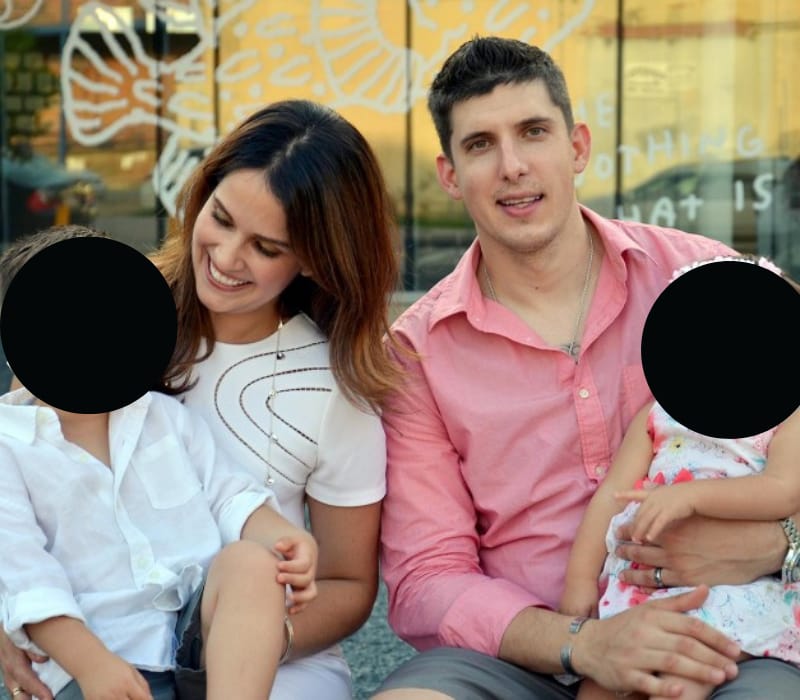 In 2016 he told in an interview that “My wife carried me through. She is really the superhero in all this. The wives are the unsung heroes of the military, the spouses that deal with everything. Without good wives and family, I don’t think soldiers would be successful in their missions and everything they do.”