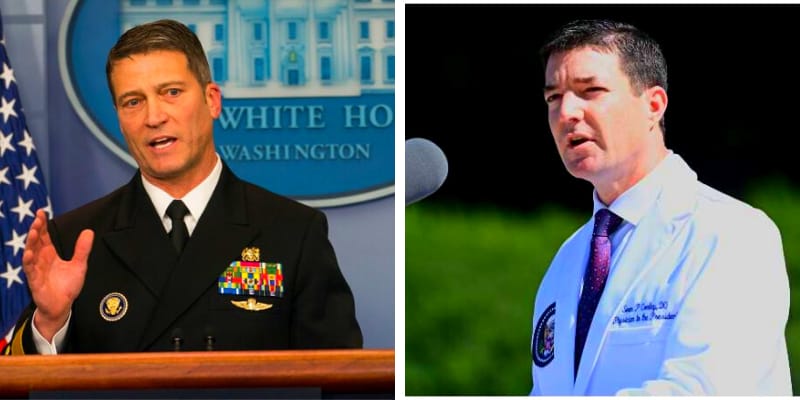 Dr. Sean Conley is an American osteopathic physician and United States Navy officer who is the incumbent Physician to the President. 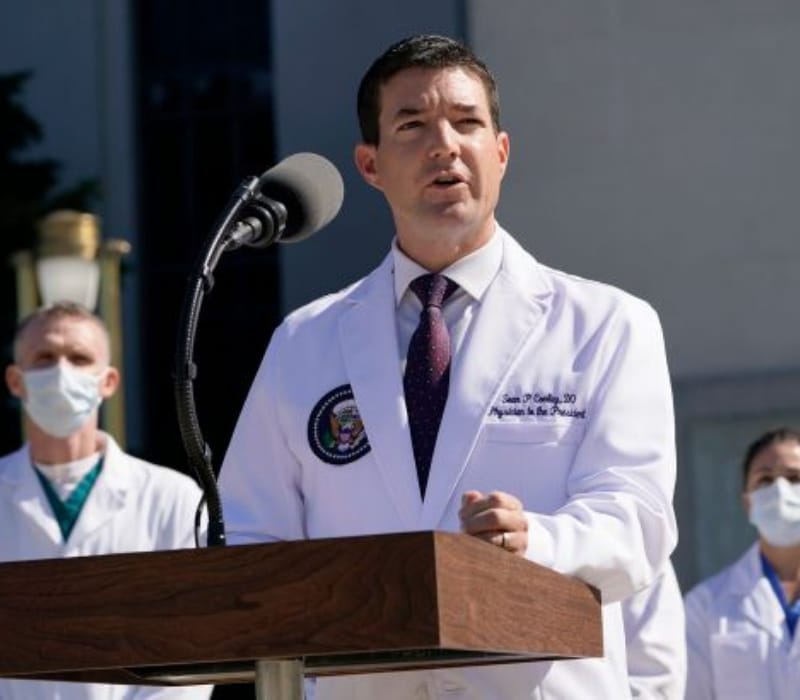 Sean Conley is one of three main doctors of the president and he has had over the past few decades. According to the report, he is the one who recommended Trump go to Walter Reed National Military Medical Center for treatment as a precaution.

On October 3rd, Dr. Sean told in a press conference that Trump is not on supplemental oxygen and the president no longer had a fever. Furthermore, the official statements released by the White House revealed that Trump was first given Remdesivir therapy. Besides this, Trump also has taking zinc, Vitamin D, famotidine, melatonin, and a daily aspirin, Dr. Sean Conley said.

Who is Dr. Sean Conley?

Sean is an osteopathic physician and United States Navy officer, he is a certified doctor and graduated from the Philadelphia College Of Osteopathic Medicine in 2006. After graduating he completed an internship in aerospace medicine at the Naval Aerospace Medical Institute in Pensacola in 2008. 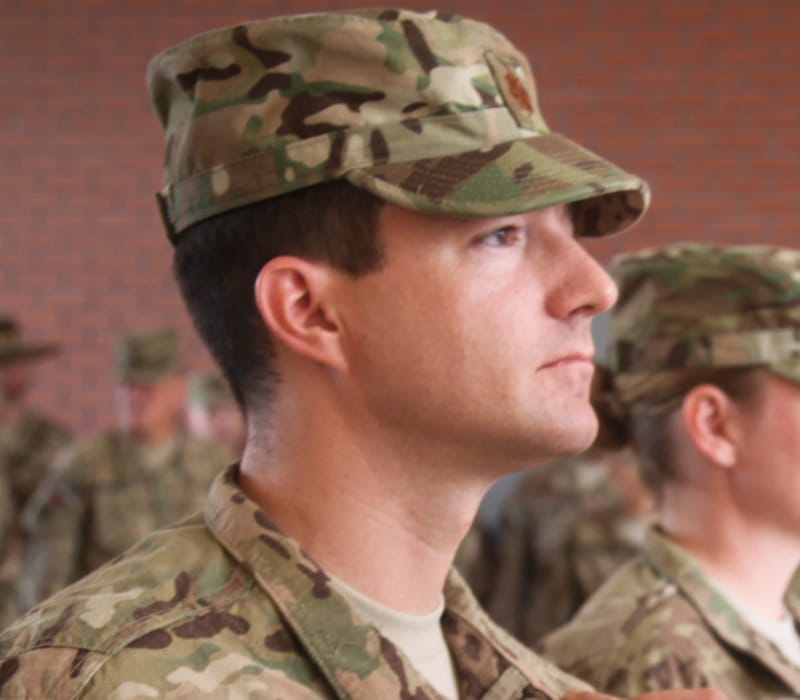 Then, he served as the Flight Surgeon at Helmineron Fourteen, and Department Director at NATO Role 3 Hospital. From June 2014 to 2016, Sean worked at Dept of Emergency Medicine as Senior Medical Officer.

In June 2013, he joined NMCP Emergency Medicine Residency as Core Academic Faculty and served there untill December 2016. Then, began working as Director at Combat Trauma Research Group and was also Committee Member at Institutional Review Board.

Now, Sean is an Emergency Physician at US Navy and began serving in 2006 till present. He describes himself on Linkedin as an “Experienced Emergency Physician and manager with a demonstrated history of working in the military industry. Skilled in Research and Development (R&D), Clinical Research, Medical Education, and Aerospace, Operational, Executive & Protective Medicine. Strong healthcare services professional graduated from Naval Medical Center Portsmouth.”

In his career, he was awarded the Romanian Emblem of Honor after he and his team were credited for saving the lives of Romanian soldiers injured by an improvised explosive device.

He is married to Dr. Kristin Conley and they share three children, two sons Padraig, & Garrett, and a daughter named Emily. 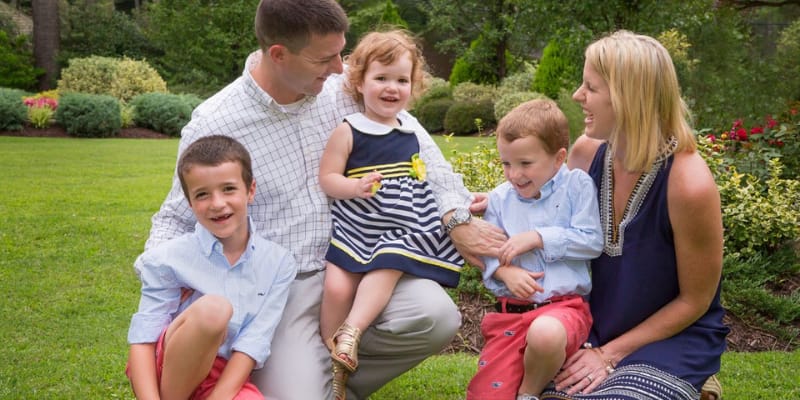 Kristin Conley completed her residency at the Naval Medical Center in Portsmouth, but her specialty was internal medicine, she graduated from the Philadelphia College Of Osteopathic Medicine in 2006.

Talking about his family, Dr. Sean has not revealed anything about his father, mother, and siblings in the public domain, so we have very little information.

He’s from Doylestown, Pennsylvania, and attended the University of Notre Dame for his undergraduate education and graduated from Central Bucks High School East in Buckingham in 1998.

Then, Sean earned a bachelor’s degree in “Science Pre-Professional Studies” in 2002.