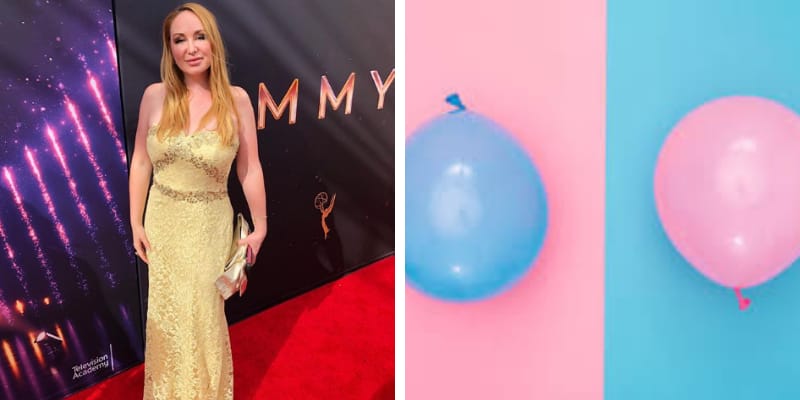 Jenna Karvunidis is best to know for popularising gender reveal parties have a message for the world: Please stop. Earlier, this week almost 3000 hectares in California were burned after the gender reveal led to a massive wildfire in San Bernardino County.

Karvunidis asked for people to stop having the parties, which she called “stupid.” California’s Department of Forestry and Fire Protection (Cal Fire) confirmed the El Dorado Fire was started by a pyrotechnic device that was created so create colored smoke–blue for a boy or pink for a girl–would be released. 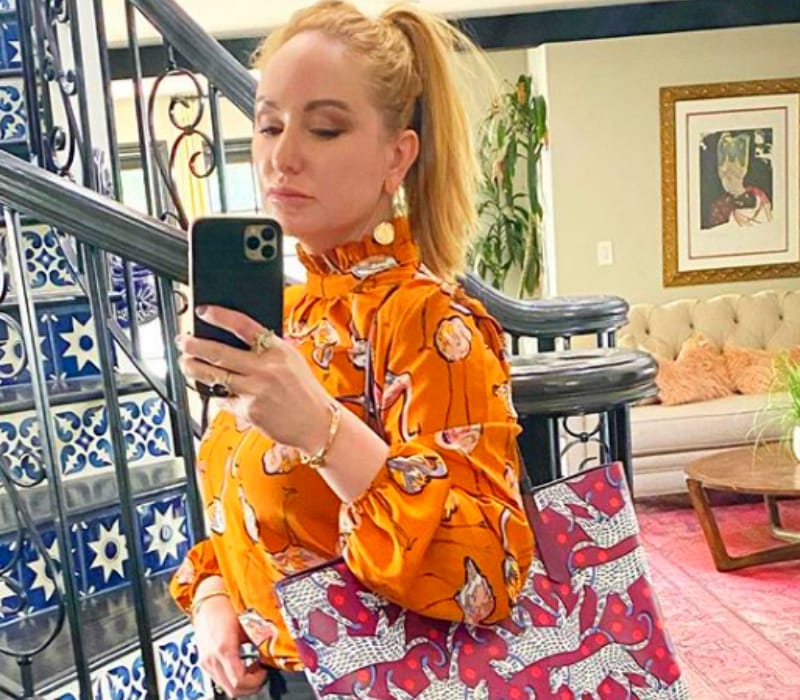 In 2008, Jenna was pregnant with her eldest child, Bianca and she threw a party at which she announced the baby’s sex by cutting into a cake filled with pink icing. Furthermore, her blog went viral and everyone loves the idea of gender reveal and since then many “gender-reveal parties” became a massive trend.

But now she regrets it because they’ve gotten so out of hand, the El Dorado fires were started by a Pyrotechnic device and more than 10,000 acres being burned in San Bernardino County. After this incident, she wrote “Stop having these stupid parties. For the love of God, stop burning things down to tell everyone about your kid’s penis. No one cares but you.”

Earlier, in April 2017, a Border Patrol agent started a 45,000-acre wildfire in Arizona after his explosive gender-reveal party went wrong.

Jenna is the gender reveal party inventor and an advocate for homeless and at-risk teens.

Jenna when she had a gender reveal for her oldest daughter, Bianca, in 2008, was a simple cake with pink frosting on the inside. Karvunidis recalled wanting to celebrate her daughter after suffering “several” miscarriages.

“When I was pregnant with Bianca I just kept waiting for the other shoe to drop,” she said. “So when I got to go to that 20-week-old scan and I saw her beautiful face and her gender, I finally had some humanity to attach to the baby I had wanted for so long.”

“Unfortunately the first detail we find out about our baby is not the most important detail about our babies,” Karvunidis added. “We find out the sex first because that’s all we can know and parents are so eager to know something, that first detail ends up being something they give so much more important to.”

Jenna Karvunidis explained on Facebook that 11 years after writing about her daughter’s gender reveal, via her now-defunct blog, she has “felt a lot of mixed feelings about my random contribution to the culture.”

She wrote Who cares what gender the baby is?,” and added, “I did at the time because we didn’t live in 2019 and didn’t know what we know now – that assigning focus on gender at birth leaves out so much of their potential and talents that have nothing to do with what’s between their legs.”

Furthermore, she supports the Black Lives Matter movement and the LGBTQ+ community as well.

She started her career as Internet Sales at Mercedes-Benz of Chicago and served there from 2005 to 2007, then she started her own marketing firm.

In December 2010, Jenna joined Friends of West Edgewater Park as Treasurer and served there untill September 2012. Furthermore, as a writer, she worked at ChicagoNow of Chicago Tribune Media Group and Lifetime Moms.

From October 2015 to September 2016, she served as Auto Broker at Financial Institution and now she’s the owner at Siren Automotive LLC where its a boutique car buying service in Pasadena, CA.

Talking about her education she attended the University of Evansville and graduated with a Bachelor of Science and in 2019, she enrolled at Southwestern Law School and she will be graduated in the year 2023. 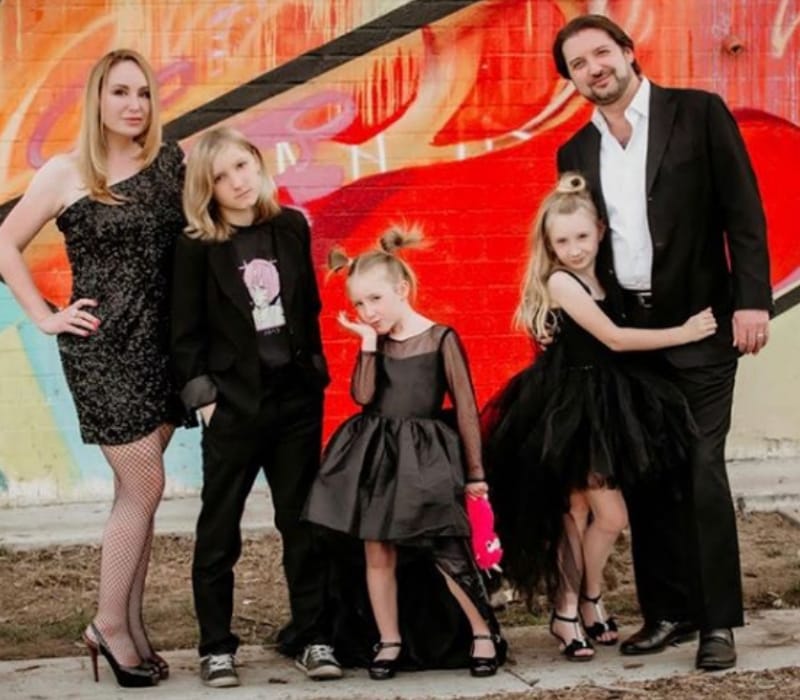