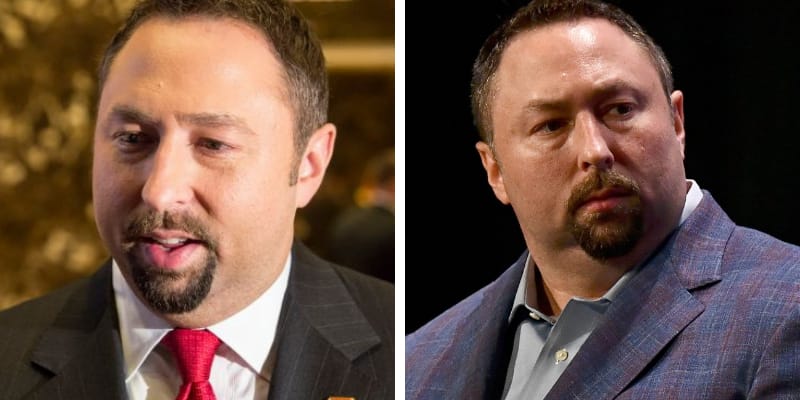 Jason Miller was born in 1974 and from Seattle, Washington. He is an American communications strategist and political advisor, now he’s an Trump’s senior campaign advisor.

Recently, President Donald Trump was admitted to hospital after it was announced that he had tested positive for Covid-19 and Jason accused Biden wears a mask as a “prop.” 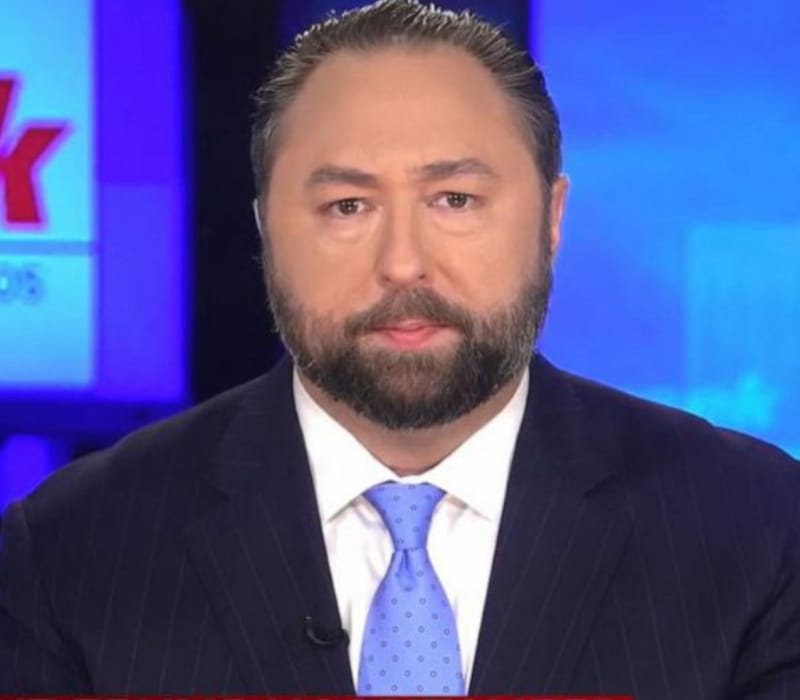 Biden supporters took to social media and questioned the intention behind this baseless allegation, Jason told to ABC’s George Stephanopoulos “It’s why we give everyone coming to rallies or events, we give them a mask. We check their temperature. You know, I would say that about Joe Biden, I think too often he’s used the mask as a prop. (Wearing a) the mask is very important, but even if he’s — he could be 20, 30 feet away from the nearest person and still have the mask on.”

But since his comment on Biden, he received backlash online.

Who is Jason Miller?

In 1994, he started his political career as a staff assistant to U.S. Senator Slade Gorton of Washington and served there untill 1997, after graduating from college and served as Coalitions Director for businessman Darrell Issa. 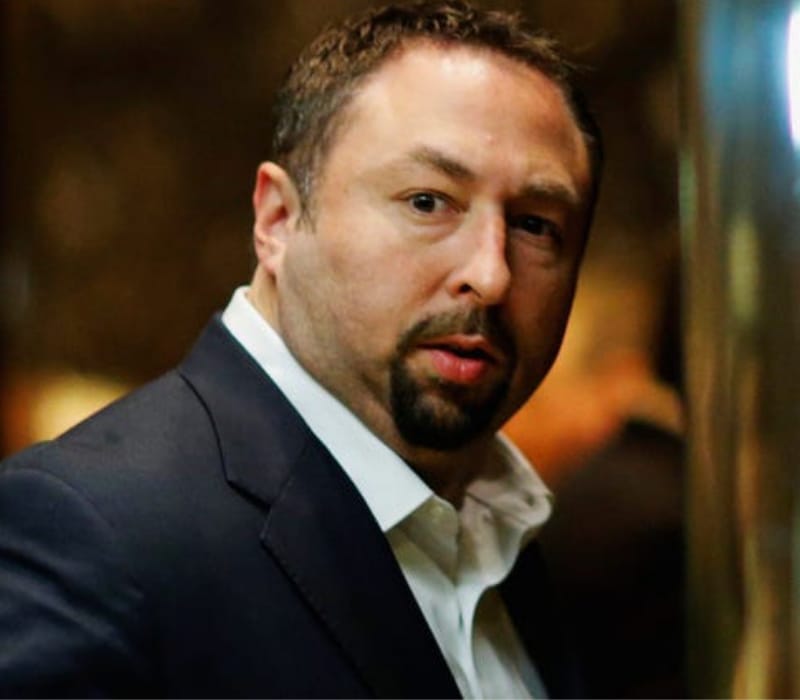 In 2000, he became the campaign manager for Ric Keller, who won an open seat in the House of Representatives representing Florida, then Miller worked as Keller’s chief of staff lead his successful re-election effort in 2002.

Later, he managed Jack Ryan’s campaign for U.S. Senate in Illinois from July 2003 to July 2004 and served as political and communications consultant for the successful primary campaign of Mel Martinez for the U.S. Senate.

Now, he is a Donald Trump’s senior campaign adviser for 2020, previously he served as the chief spokesman for the Donald Trump 2016 presidential campaign and transition of Donald Trump.

Besides this, he was initially announced as the incoming White House Communications Director during the presidential transition, but he withdrew after his affair with A. J. Delgado revealed.

According to his bio, Jason Miller has two decades of the national political, press, and ad-making experience, having managed campaigns and shaped messages for successful House, Senate, and gubernatorial races in addition to serving on the senior staff of two presidential campaigns.

Talk on his education, he earned a Bachelor of Arts degree in Political Science from the George Washington University.

In 2018, Jason Miller was accused of drugging his wife with an abortifacient drug and led to leave his position as a political commentator on CNN.

Jason had an extra-marital affair with A. J. Delgado, she’s an American columnist who formerly worked for Mediaite. In September 2016, she joined the Donald Trump presidential campaign. He’s also the father of A. J. Delgado child.