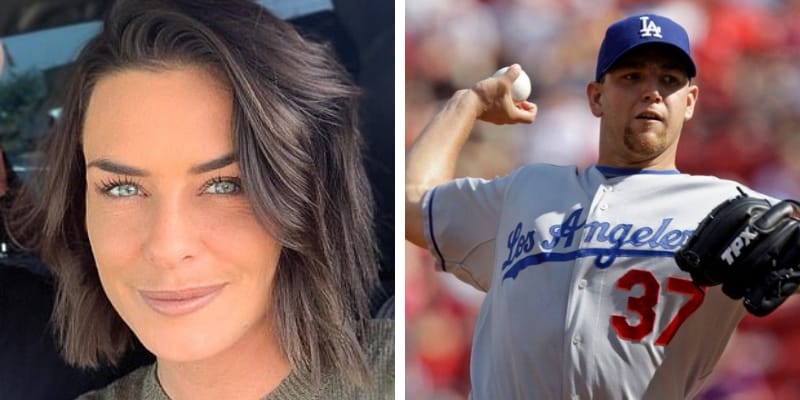 Charlie Haeger was born on September 19, 1983, and from Livonia, Michigan, he was an American professional baseball player and one of the few knuckleball pitchers in Major League Baseball (MLB).

On October 3, 2020, he was found dead from a self-inflicted gunshot near the Grand Canyon, Charlie was on the run from police after allegedly shooting to death his 34-year-old ex-girlfriend, Danielle Breed, inside her home in Scottsdale the day before. 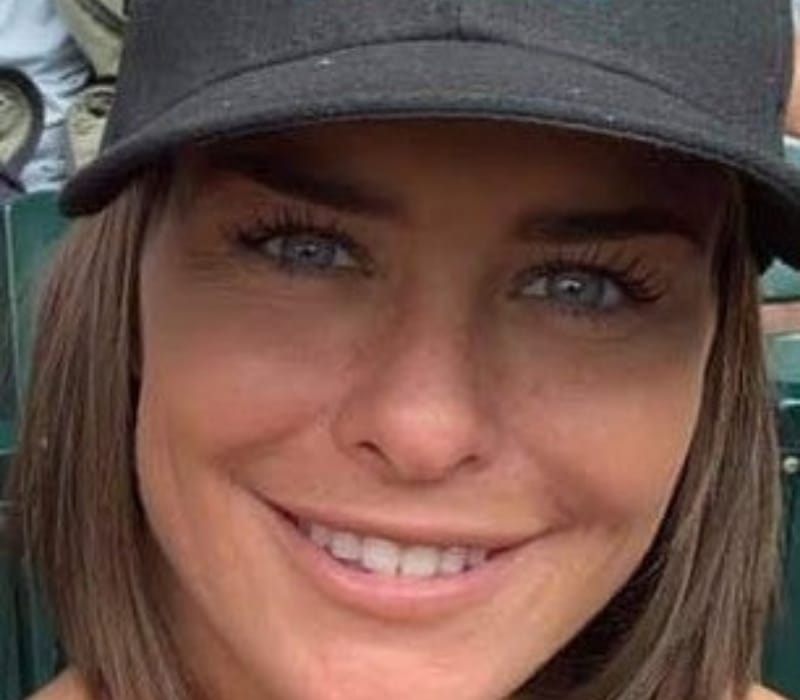 His body was found at South Rim of the National Park in northern Arizona around 4 PM, Sgt. Ben Hoster, a Scottsdale Police Department spokesman said in a statement.

Since Friday, Police were seeking Charlie on suspicion of murder and aggravated assault in the fatal shooting of Danielle Breed. On Friday, his roommate heard shots coming from Breed’s room, and soon after Haeger came out of the room with a gun in his hand and pointed the gun at the roommate.

Fortunately, the roommate was able to escape and called 911 by the time police arrived he fleed the scene and late found dead in a grey 2020 Chrysler Voyager near Flagstaff in northern Arizona, 118 miles north of Scottsdale, on Saturday.

He is an American professional baseball player and was drafted by the Chicago White Sox in 2001, and he pitched 83 innings in the major leagues from 2006 to 2010.

Talk on his career, he spent five seasons in the majors, from 2006-10, and spent his first two seasons with the Chicago White Sox before San Diego claimed him off waivers.

Then, he signed with the Los Angeles Dodgers as a free agent and also signed with Seattle and Boston, but never made it to those organization’s MLB club. Charlie finished his career with a 2-7 record and 6.40 ERA over 34 games (10 starts). In total, he played 83 innings in the MLB.

As a coach, he worked for Madonna University in Livonia, Michigan, and served as the pitching coach for the Chicago Cubs’ AA minor-league team, the Tennessee Smokies.

He was in a relationship with his Girlfriend Danielle Breed, but they got separated. She was the owner of The Tipsy Coyote Bar and Grill in Scottsdale.

After her death, Breed’s mother said Haeger ‘broke a lot of people’ when he allegedly murdered Breed and added ‘He shattered a lot of people today and he knows that.’

Later, she said ‘He knows that he knows how close our family was. He used to come to the family gatherings and we’re talking about having 30 people 40 people every month.’

Besides this, her family said Danielle Breed was seeking a restraining order against Haeger for cyberstalking her.