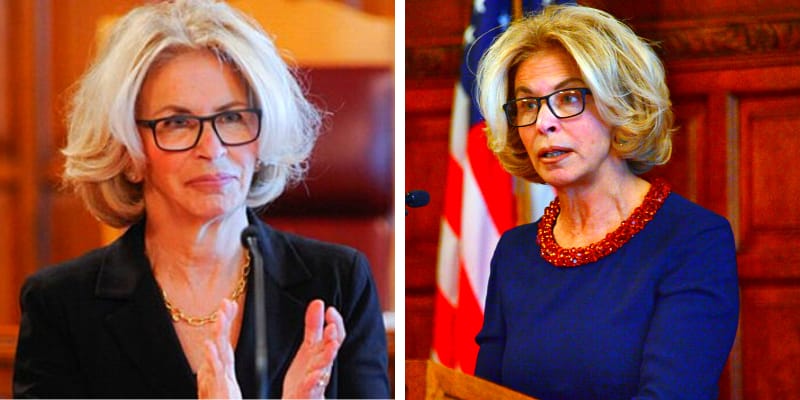 Janet DiFiore was born on August 9, 1955, and from Mount Vernon, New York, U.S. She is an American judge and has been the Chief Judge of the State of New York since 2016.

Furthermore, Roy Den Hollander was found dead from a self-inflicted wound and was discovered deceased in a car in Sullivan County, New York. However, one senior law enforcement official said authorities are looking into a file or envelope that was meant for Judge Esther Salas possibly found near Den Hollander.

Some of the information in the packet may have contained details about a prominent men’s rights figure in California who was killed on July 11. According to the law enforcement sources, investigators also found material about Judge Janet DiFiore, the chief judge of the state of New York.

Then, the FBI briefed DiFiore of the information on her that had been found in the suspect’s car, a court spokesperson said.

Who was Den Hollander? He was a notoriously anti-feminist men’s rights attorney, whose vitriolic website and book condemn women in rage-filled terms. Read More About Den Hollander.

Janet DiFiore is serving as the Chief Judge of the State of New York since 2016. In 1981, she graduated from law school and became an assistant district attorney in the Westchester District Attorney’s Office.

From 1987 to 1994, she worked at the law firm of Goodrich & Bendish, then she worked as the deputy village attorney for Bronxville, New York.

Then, from 1994-1998 she served as Chief of the Office’s Narcotics Bureau. In 1998, she was elected a Judge of the Westchester County Court, presiding over criminal and civil matters and sitting by designation in the Family Court, Surrogate’s Court, and Supreme Court.

Until 2002, she served as a County Court Judge, and as a Supreme Court Justice, she served as Supervising Judge of the Criminal Courts of the 9th Judicial District.

Furthermore, she DiFiore resigned from the bench and was elected Westchester County District Attorney in 2005. On December 1, 2015, Governor Andrew Cuomo nominated her to the position of Chief Judge of the Court of Appeals and the State of New York. On January 21, 2016, her nomination was confirmed by the New York State Senate.

She is married to Dennis E. Glazer who is a retired lawyer, the duo met on the first day of law school, and married on August 15, 1981, at the Westchester Country Club in Rye.