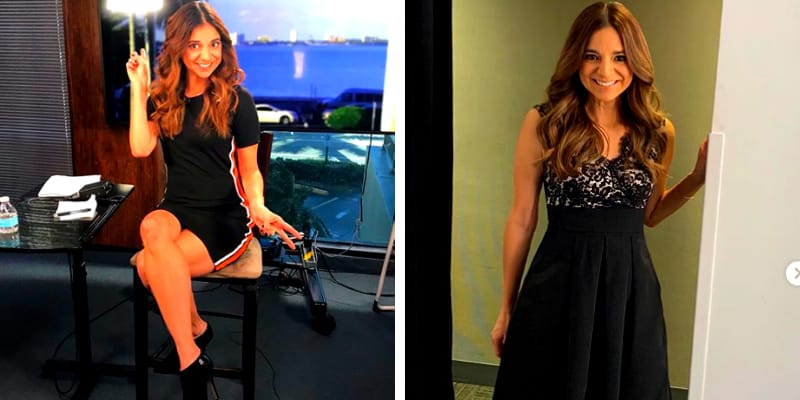 Cathy Areu was born in 1971 and from New Jersey, USA. She is a Cuban American journalist and news analyst, on July 20th she and Jennifer Eckhart filed a lawsuit accusing former Fox News chief national correspondent Ed Henry of sexual assault and harassment.

In the lawsuit, she accused Henry of sexual assault and harassment. Furthermore, she alleges that other men at Fox News including Sean Hannity, Tucker Carlson, Howard Kurtz, and Gianno Caldwell. 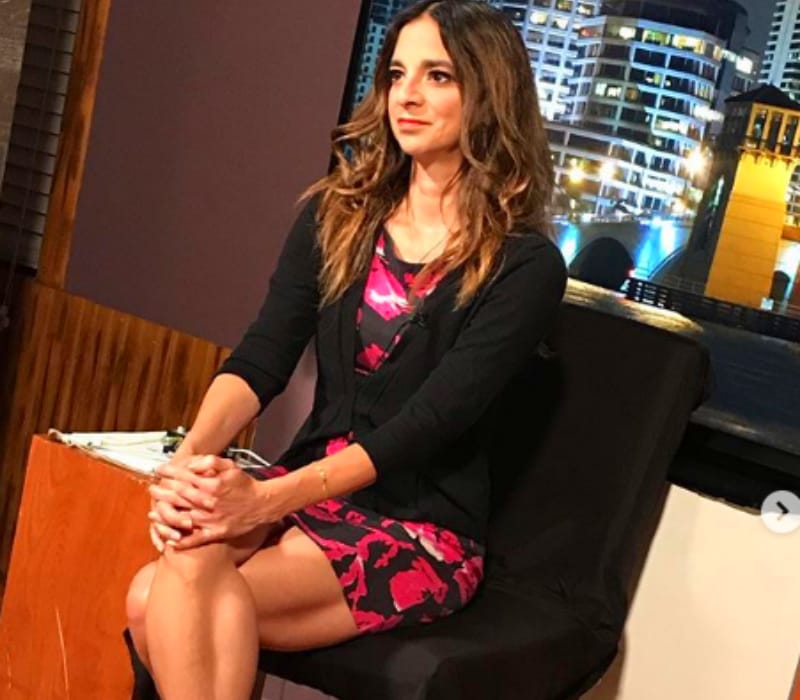 On July 1st, Henry was fired from Fox News over sexual assault allegations. Earlier, on June 25th he was suspended by Fox News pending Investigation into allegations made against him on June 25th.

However, Ed Henry’s attorney said, “Ed Henry denies the allegations referenced in the Fox announcement and is confident that he will be vindicated after a full hearing in an appropriate forum.”

In the lawsuit Cathy claims that “Mr. Henry sent Ms. Areu a slew of wildly inappropriate sexual images and messages” and the lawsuit states that Henry was not the only one who sexually harassed Areu in the workplace and outlines sexual harassment and “retaliation” by Hannity, Carlson, Kurtz, and Caldwell.

Jennifer Eckhart who is the Fox Business Network Producer and serving since 2013, also accused Ed Henry, of rape in a new lawsuit. she accused Henry of rape and coercive sex and Henry asked her to be his “sex slave” and referred to her as his “little w****,” she said.

Furthermore, Jennifer revealed that he threatened her with retaliation if she did not comply with his sexual demands and she was raped at a hotel that was frequently used by Fox News to house people.

Jennifer said during one incident, she was raped “violently” while “restrained in metal handcuffs.”

From 2000 to 2012, she was a contributing editor for the Washington Post and the role was to create the column “First Person Singular,” which featured interviews with key figures in politics like former Secretary of State James Baker, former Senator Al Franken, former Attorney General Alberto Gonzales, and former First Lady Laura Bush. 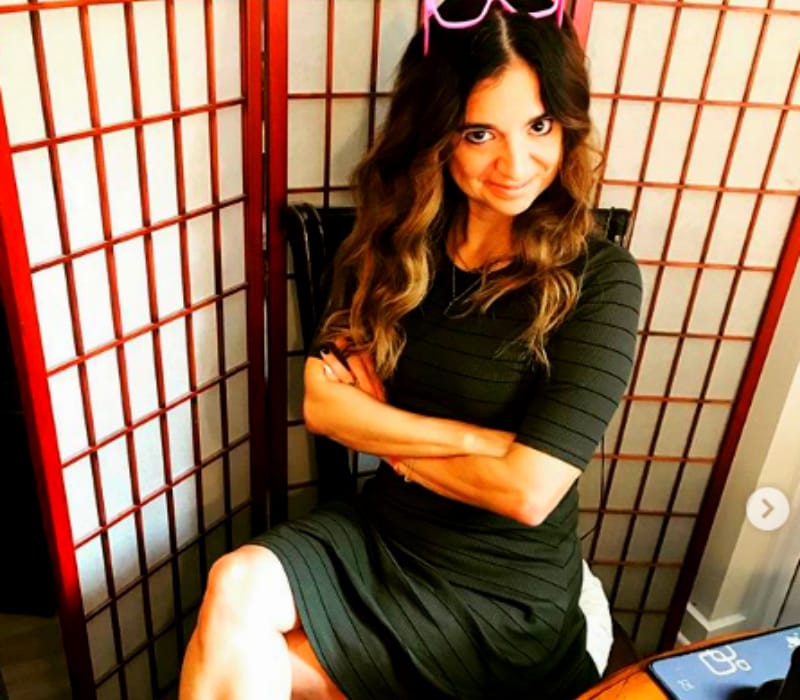 Also, she appeared on Fox News’s Tucker Carlson Tonight, The O’Reilly Factor, and The Sean Hannity Show, Prime News and Showbiz Tonight on HLN, AC360, and Campbell Brown on CNN and MSNBC’s The Daily Rundown.

Cathy has penned down “Latino Wisdom” its a collection of stories about America’s best-known Hispanic figures was published by Barricade Books in 2006. Then, she is the author of Latino Wisdom (2006).

Talking about her education she graduating from Miami Killian High School with honors, Areu obtained her bachelor’s degree in English literature at Florida State University.

Then, she received a master’s degree in English education at Nova Southeastern University in Fort Lauderdale, Florida.

Cathy Areu has two daughters, and although she’s tight-lipped about her private life, she appears to be single at this time.

On May 13, 2018, she wrote on Twitter “I don’t have a husband. Don’t believe everything you see or read. … just believe me when I’m on Fox,” she wrote alongside a wink emoji.

I don’t have a husband. Don’t believe everything you see or read. … just believe me when I’m on Fox. 😉