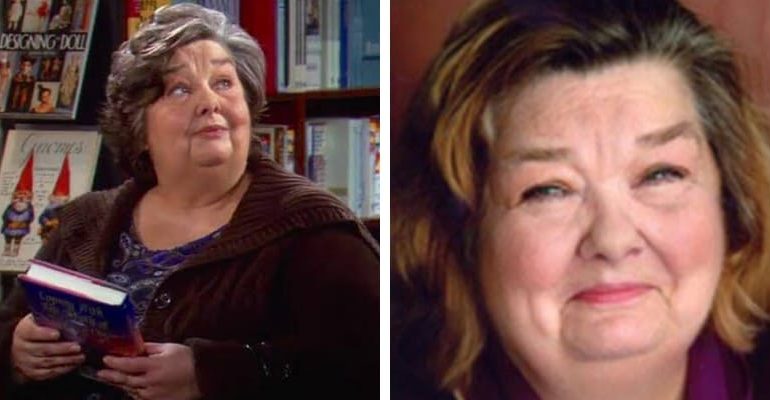 Jane Galloway Heitz was 78 years old and best known for appearing in Glee and The Big Bang Theory. However, she passed away at the age of 78. Heitz’s death was confirmed in her obituary published on Wednesday. A representative did not immediately respond to PEOPLE’s request for comment.

Her funeral is to be held on Saturday, November 30, in Illinois, according to her obituary. In lieu of flowers, the family is asking that donations be sent to either the American Heart Association or the American Diabetes Association. 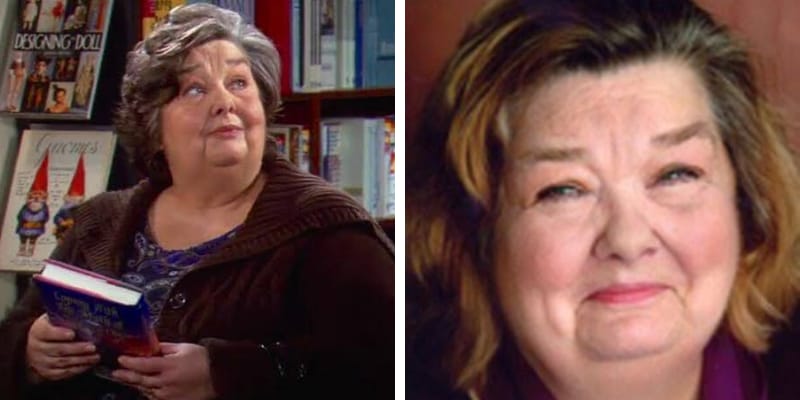 The actress only appeared in person twice on the Fox show, once in the pilot and on another occasion in 2015, as her character’s image appeared in a trophy case commemorating her life. A quote from Lillian, “By its very definition, Glee is about opening yourself up to joy,” was visible on a plaque and helped inspire Will, played by Matthew Morrison, to pursue his dream of becoming the glee club director. Galloway Heitz’s character was herself a former head of glee club at McKinley High.

Galloway Heitz also played the character of Mildred in a 2009 episode of “The Big Bang Theory” on CBS, and Claire in a 2012 episode of “Shameless.” Her other TV credits include “Grey’s Anatomy,” “ER,” “Monk,” “Prison Break,” “CSI: Crime Scene Investigation,” “Without a Trace” and “Early Edition.”

On the film side, Galloway Heitz starred alongside Richard Farnsworth and Sissy Spacek in David Lynch’s 1999 road movie “The Straight Story.” She also played a nurse opposite Lindsey Lohan in the 2007 psychological thriller “I Know Who Killed Me.” In 2001, Galloway Heitz played the intriguingly named Dinah the Drunk in the French-American movie “Just Visiting” with Jean Reno and Christina Applegate. Variety Reports.

She was married to Jane Galloway who was a TV Producer and Director. Jane passed away in 2002 and she is survived by her daughter, Amie Richardson and three Grandchildren Claire, Jack and William. 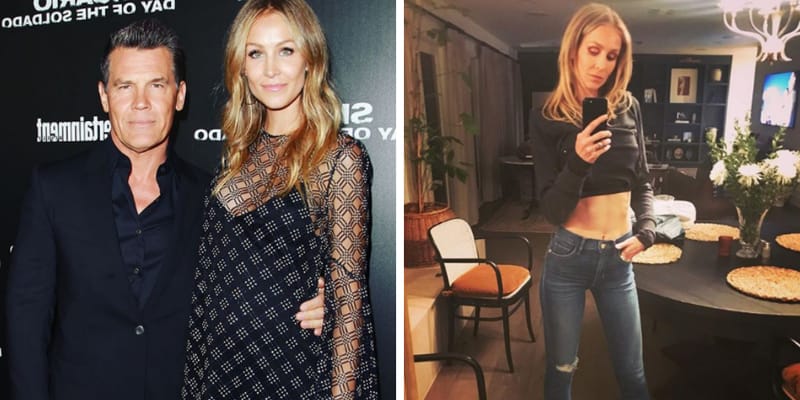 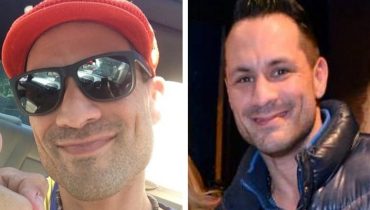