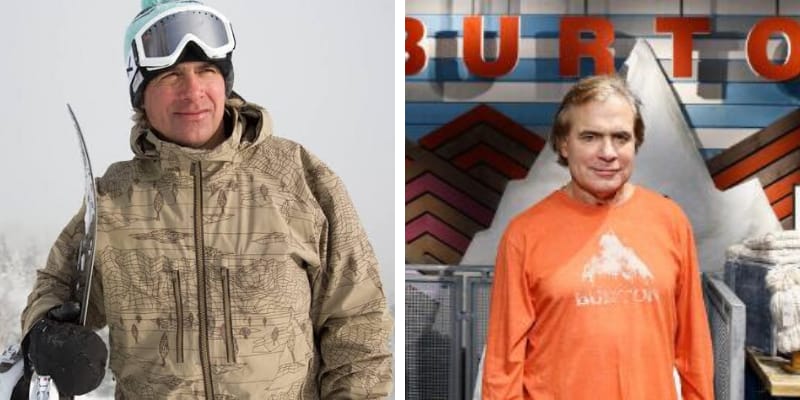 Jake Burton Carpenter was born on April 29, 1954, and from Cedarhurst, New York. He was an American snowboarder and founder of Burton Snowboards and one of the inventors of the modern-day snowboard.

On November 20, 2019, he passed away in Burlington, Vermont, after announcing the re-occurrence of his cancer to Burton staff earlier in the month. Earlier, he emailed his staff this month saying his testicular cancer had returned. He had been diagnosed in 2011 but after several months of therapy had been given a clean bill of health. 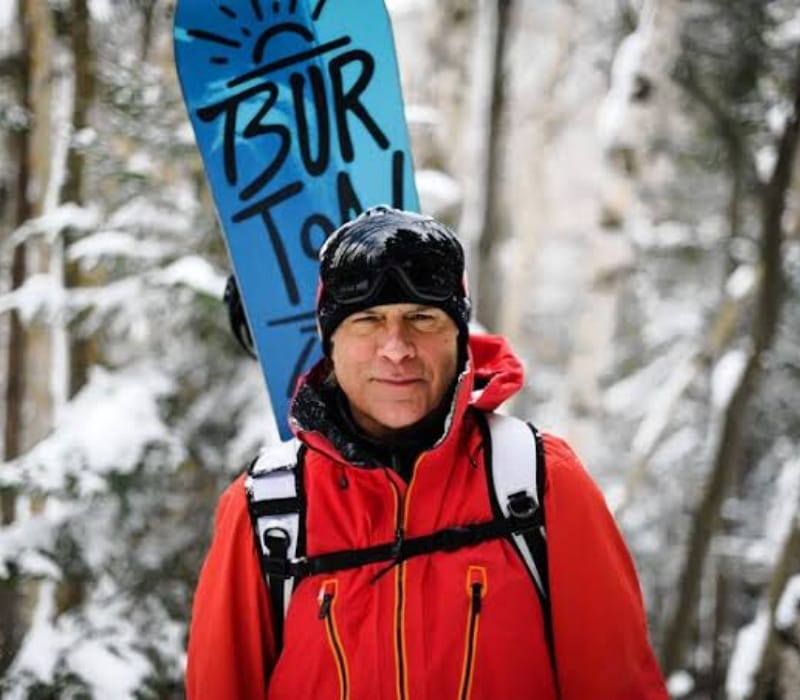 John Lacy, Burton’s co-chief executive officer, wrote in an email, according to Yahoo: “It is with a very heavy heart that I share the news that Jake passed away peacefully last night surrounded by his family and loved ones as a result of complications from recurring cancer. He was our founder, the soul of snowboarding, the one who gave us the sport we all love so much.”

He completed his education from Brooks School North Andover, Massachusetts and graduating from The Marvelwood School. Later, he enrolled at the University of Colorado at Boulder.

An avid skier, Carpenter hoped to join the university’s ski team, however, his competitive skiing career ended in a car accident. After several years away from college, he resumed his studies at New York University, graduating with a degree in economics.

After college, Carpenter’s interests returned to the slopes. Working from a barn in Londonderry, Vermont, he improved on the Snurfer, a basic toy snowboard which featured a rope to allow the rider some basic control over the board. By the late-1970s, he joined a small cadre of manufacturers who had begun selling snowboards with design features such as a bentwood laminated core and a rigid binding that held the board firmly to the wearer’s boot.

Burton is credited with developing the economic ecosystem around snowboarding as a lifestyle, sport, and culture, in addition to premier board manufacturers. Burton has been one of the world’s largest snowboard and snowboarding-equipment manufacturers since the late 1980s.

He quit his job in New York in 1977 to form his company. His goal was to advance the rudimentary snowboard, then called a “Snurfer,” which had been invented by Sherman Poppen a dozen years earlier.

In an Interview with The Association Press, he said “I had a vision there was a sport there, that it was more than just a sledding thing, which is all it was then,” and added “We’re doing something that’s going to last here. It’s not like just hitting the lottery one day.”

How old was Jake Burton Carpenter? He was born on April 29, 1954, and from Cedarhurst, New York and he was 65 years old as of 2019. However, there is not much information about his father and mother. But he was the youngest of four children.

He was married to Donna Carpenter who serves as CEO. This couple shares two sons named Timothy Carpenter and George Carpenter. 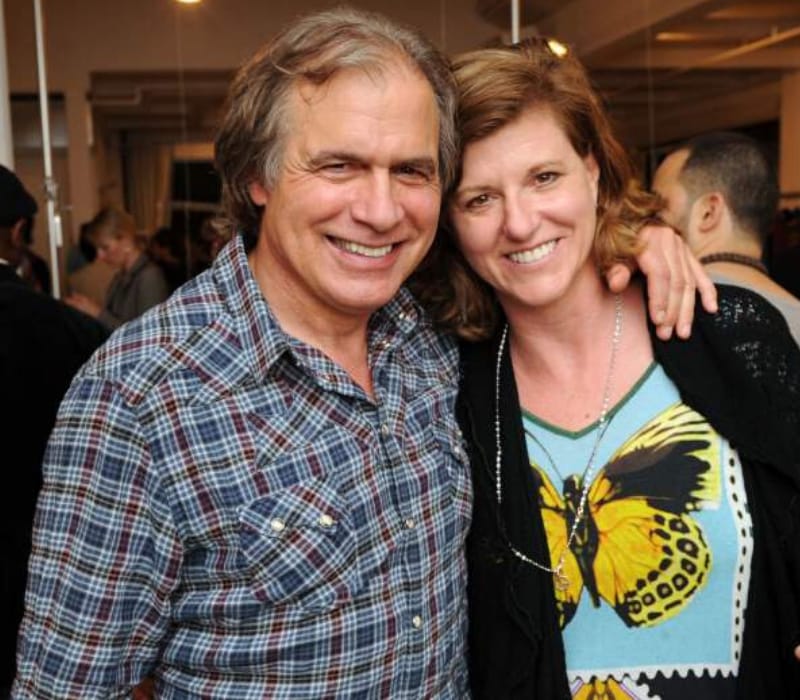